When Della Mae came to to the Fretboard Journal, we weren’t sure what to expect. After all, these five exceptional musicians can jump between traditional bluegrass, newgrass, roots music and even soul at the drop of a hat. When all was said and done, they performed this funky rendition of Jeff Barry’s “Walkin’ in the Sun.” It’s the perfect showcase of band’s prowess and of Celia Woodsmith’s powerful vocals. “Walkin’ in the Sun” is a tune that has somehow been covered by both Glen Campbell and Chaka Khan; Della Mae’s version fits magically right in the middle of those polar opposite takes.

Catch Della Mae on tour if you can. Guitarist Courtney Hartman will also once again be performing at the Fretboard Journal’s annual Fretboard Summit, taking place October 14-16, 2016 in San Diego.

The Cactus Blossoms – “If I Can’t Win” 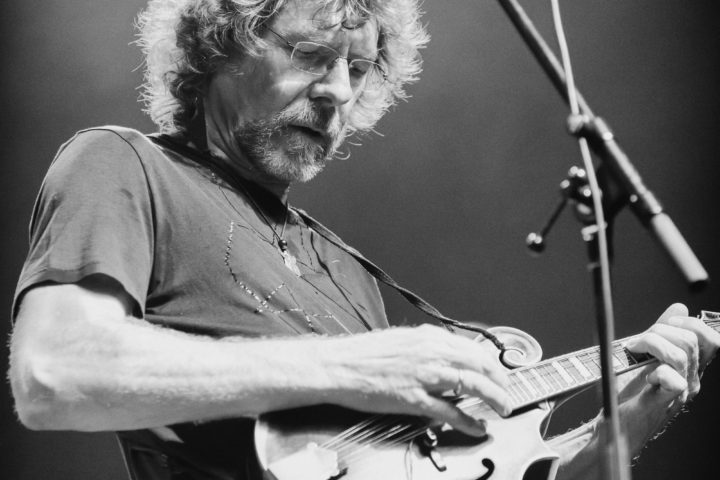 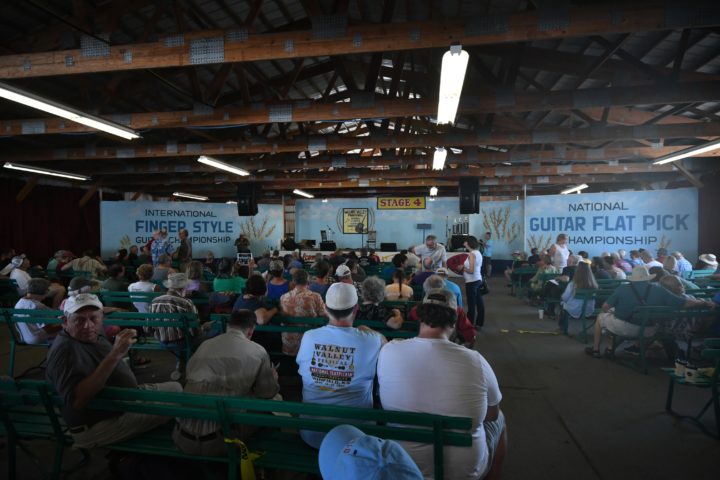