The Fretboard Journal is proud to premiere a new video from Nefesh Mountain.

We asked Eric about the story behind this gorgeous tune. “I had already written a number of instrumentals for Songs For the Sparrows, but as soon as I knew that Bryan would be with us for the sessions I decided to add one more specifically for him,” he replied. “Bryan has long been one of my absolute favorite guitar players; his sense of time, rhythm and non-stop creativity is just amazing – and I wanted this duet to be able to showcase all of it and the many facets of flatpick guitar playing, for both of us!

“Ultimately I wanted to turn the idea of ‘David And Goliath’ a bit on it’s ear and have this song feel like more of a conversation between two voices, with perhaps slightly different timbres/views. Luckily, Bryan had the exact same idea and we really sought to make this a musical conversation that occasionally teeters on a gentle sparring match, as well. Personally, I had a blast playing through and talking about this song with Bryan before we tracked it, and by the time we sat down to press record we did about two takes and we had it in the can.

“Lastly, I’d be remiss if I didn’t mention the last little nod to ‘David And Goliath’ … and that’s in the guitars we played. Bryan had brought his pre-war Martin D-28, which is just an incredible instrument, the gold standard so to speak. I played my mighty large-soundhole OM from Bourgeois Guitars, clearly the ‘David’ in this scenario. It’s no direct parallel, of course, as David does not actually ‘slay’ Goliath here, but I’d like to think that we both walked away with a couple ‘scratches’ on us.” 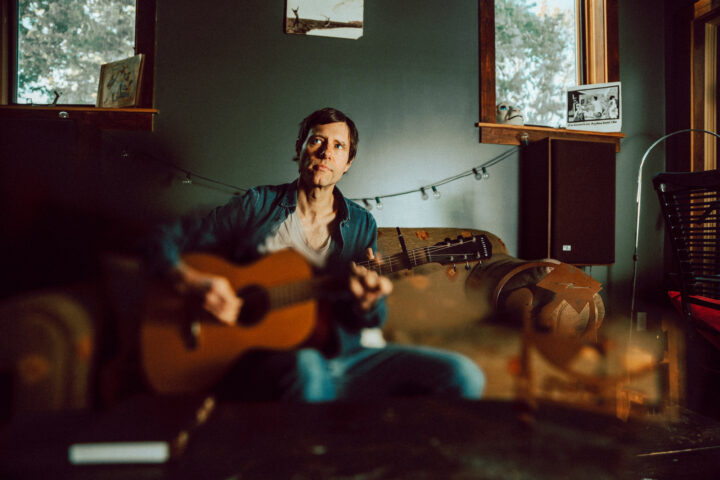 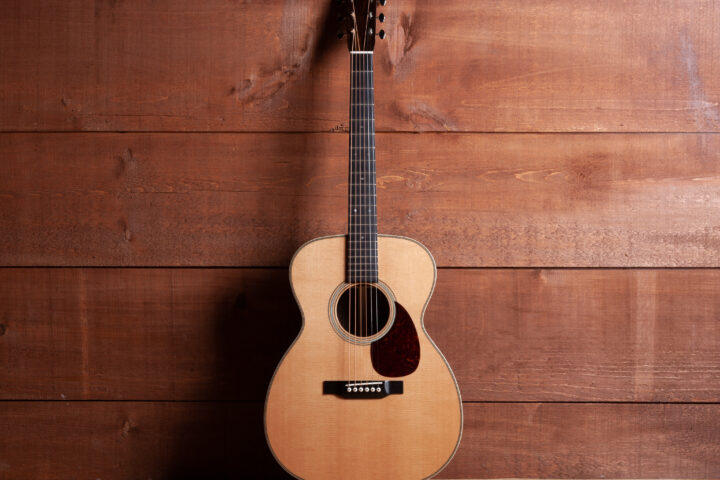 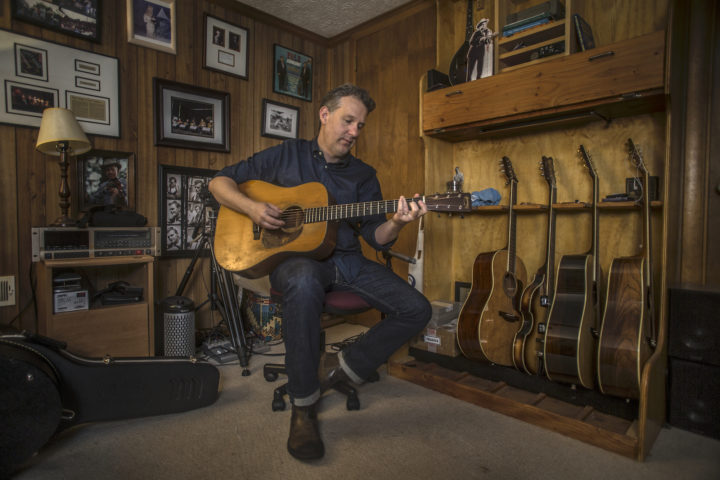