Well, All Right!  This’ll Be the Day.

Next week, the Buddy Holly Guitar Foundation and Songmasters will preside over a history-making event in New York City.   In the very restaurant and at the very table where Buddy Holly proposed to her, Maria Elena Holly will unveil a previously unpublished photograph of herself and her husband taken their wedding day in 1958.  The photo will be mounted permanently on the wall next to the table.

What happens next will guarantee that there won’t be a dry eye in the house.  Well, at least mine won’t be dry.  On behalf of the Buddy Holly Guitar Foundation, Peter Bradley, another founding Board Member, and I will have the honor of presenting Peter Asher with one of our 18 Foundation guitars, each of which bears an original fret from the guitar on which Holly wrote his most famous songs.  What an honor for the Foundation!  Asher was the “Peter” of “Peter and Gordon,” the original A & R head of Apple Records, producer and manager of James Taylor, Linda Ronstadt and others, and winner of an armload of Grammys, including two for Producer of the Year.  He continues to contribute to the cannon of vital popular music through producing (last year’s CD and DVD of the James Taylor/Carole King reunion tour) and performing.  In addition, he is currently music producer for Songmasters’ series, Listen to Me, a celebration of the vital, original. artists of contemporary music.  Peter’s first album in the series, Listen to Me/Buddy Holly,  includes tracks by Stevie Nicks, The Fray, Jeff Lynne, Natalie Merchant, Patrick Stump, Jackson Browne, Chris Isaak, Cobra Starship, Pat Monahan of Train,  Lyle Lovett, Ringo Starr, Imelda May and more.  The album is scheduled for release around Labor Day.

Asher will sing to Maria Elena “True Love Ways,” the lovely song Buddy wrote for her shortly before he left for his last, ill-fated tour.  Peter and Gordon had a hit with the song in 1965 and, via the magic of video, Gordon, who died in 2009, will duet with Asher.

Each Foundation guitar bears a Buddy Holly song title engraved on its headstock and tooled into its leather cover, which is a hand-made copy of the cover Holly made for his guitar.  The recipient artist has the honor of choosing the song title and Asher has chosen the perfect song for the event.  So, the “True Love Ways” guitar, built by Tony Klassen (thanks, Tony!), complete with leather cover crafted by Susie Temple (thanks, Susie!) is winging its way to me as I type this.  Gurian Instruments has completed the wooden plaque that I designed as home to the original fret (thanks, Kevin!), and it and those precious frets are probably riding around my neighborhood in a Big Brown truck right now.  Tony will arrive at my home next week, with hot hide glue in hand (not sure how he gets that Bunsen burner through airport security!), and we’ll install that plaque inside the guitar where a label traditionally resides.

It’s an invitation-only event and I can’t disclose the location, but don’t worry.  LX New York on NBC and NY1 will broadcast the presentation and Asher’s performance.

But, one other aspect of the event has so dominated my thoughts that I’ve been unable to worry about how everything else will come together.  You see, I’ve promised Maria Elena that I’ll play for her my fingerstyle instrumental arrangement of “Everyday.”  I’m hoping to dazzle her with my own, small tribute Buddy’s memory. 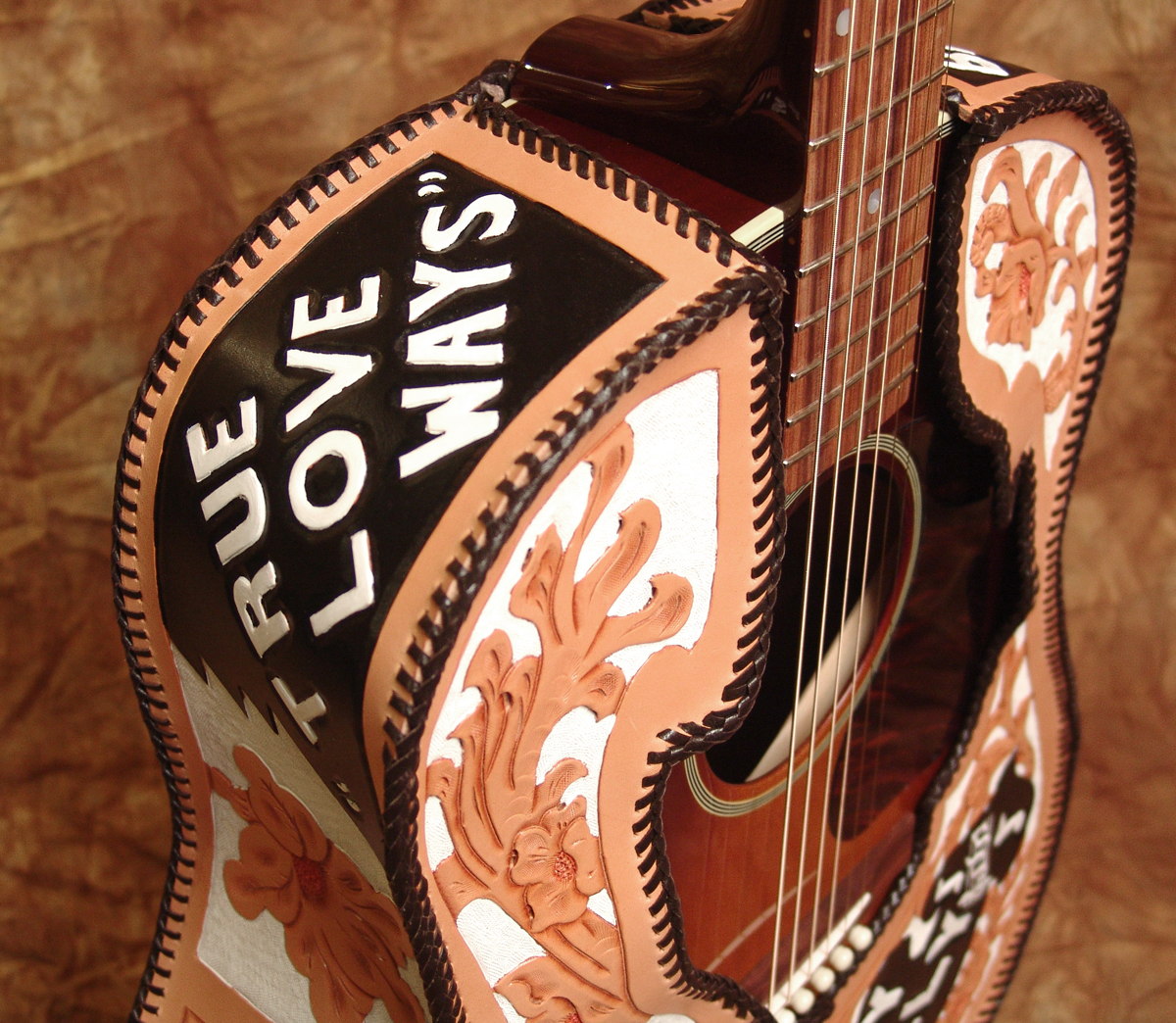 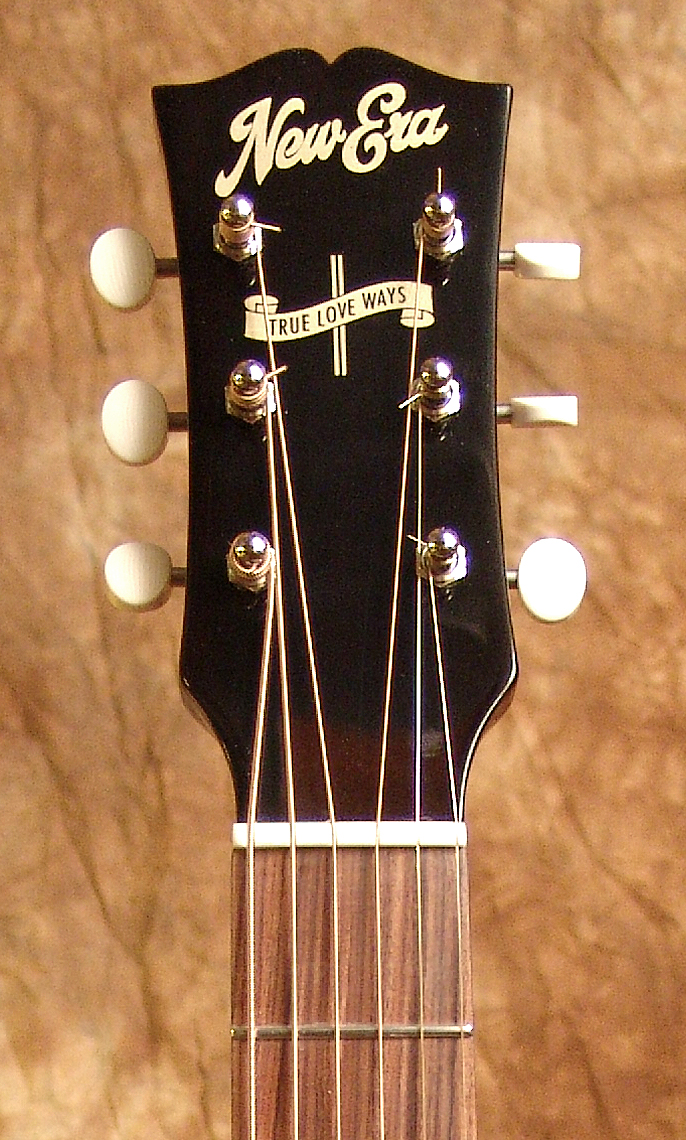 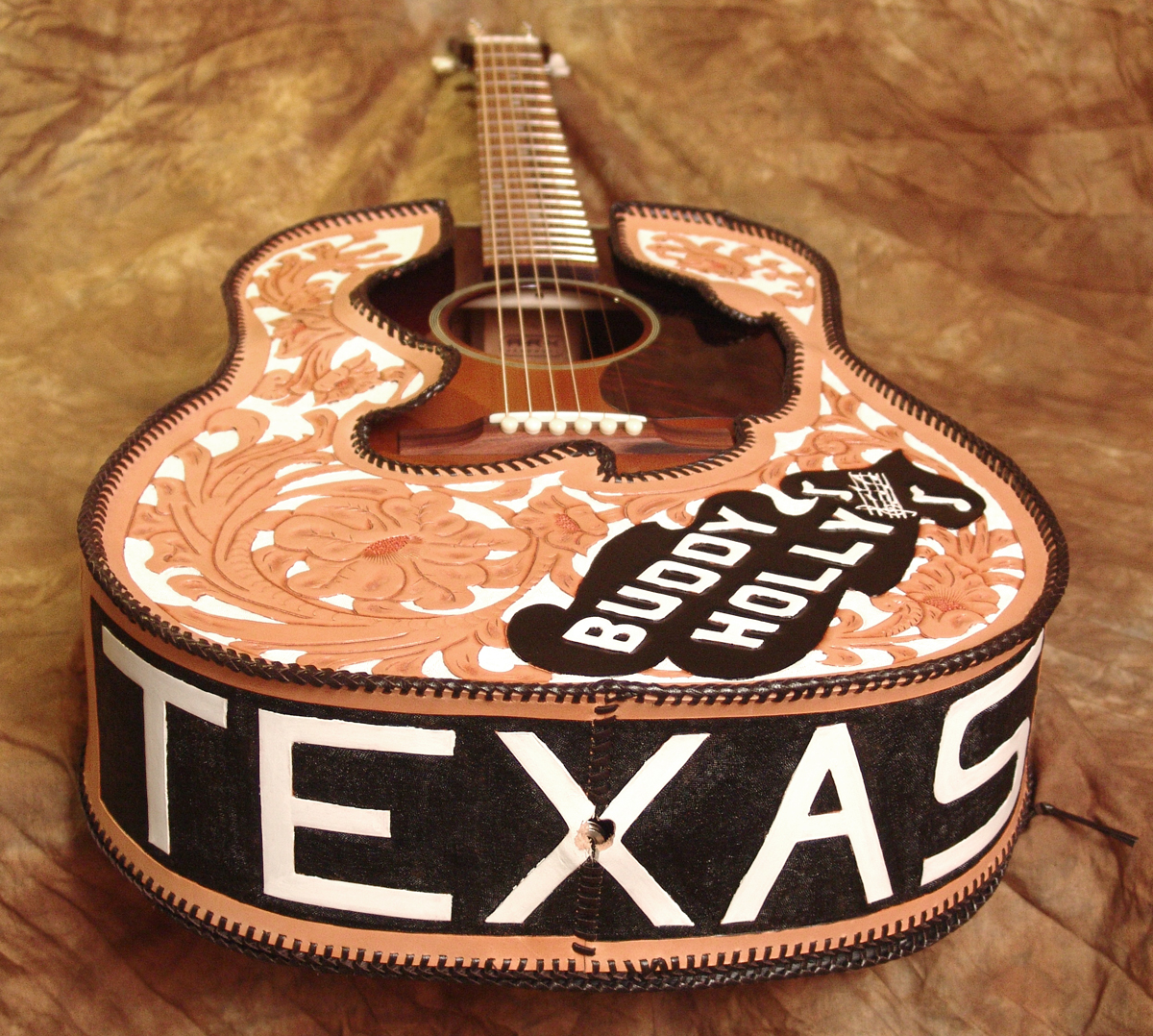 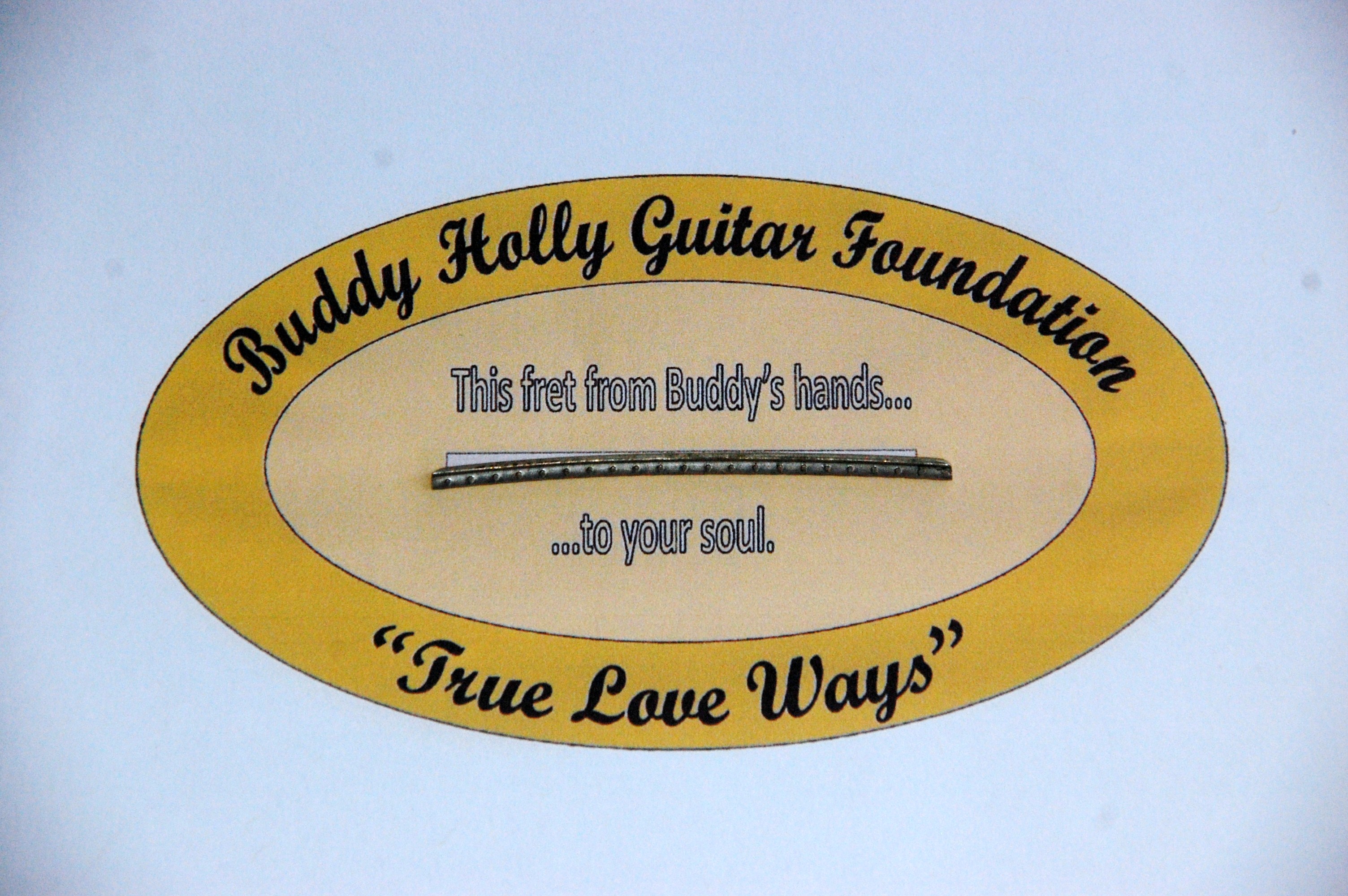 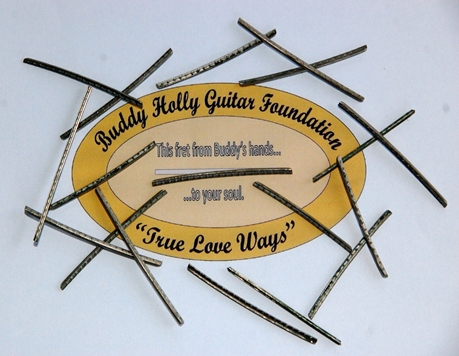 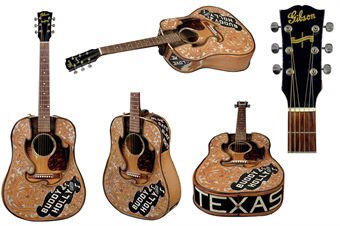 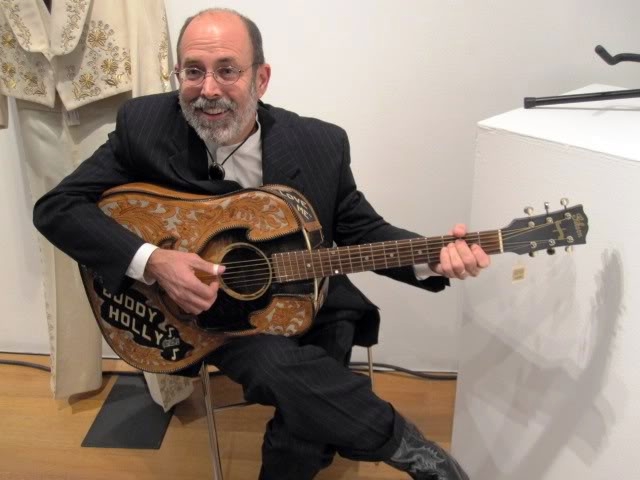