New York City-based jazz guitarist Mike Bono recently released a tasty trio record, Familiar Places, a collection that includes standards from the Great American Songbook (check out the version of “Stella By Starlight” included on our April playlist) alongside not-so-standards like Ornette Coleman’s “Turnaround” (from the classing Tomorrow Is The Question album) and Henry Mancini’s “Lujon.” The trio, with bassist Jared Henderson and drummer Lee Fish, shows a deft hand dipping into the canon while reaching ever-so-slightly beyond it. With the release, the trio performed a streaming showcase via Culture Lab LIC, and they’ve shared their performance of “I Hear Rhapsody” with us, so we can share it with you.

Mike is playing his Gretsch “Tennesee Rose” through a Filmosound 179 from the ‘40s, converted by Robert Derby (of Valvotronics) and housed in a cabinet built by Chris Asberry. 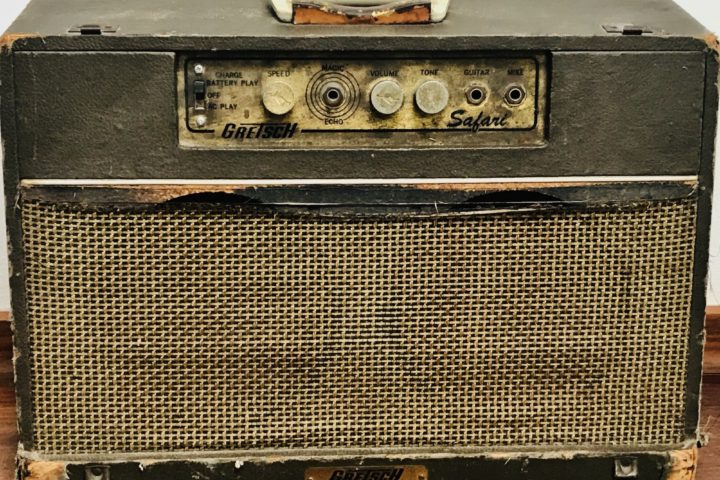 The Truth About Vintage Amps, Ep. 11 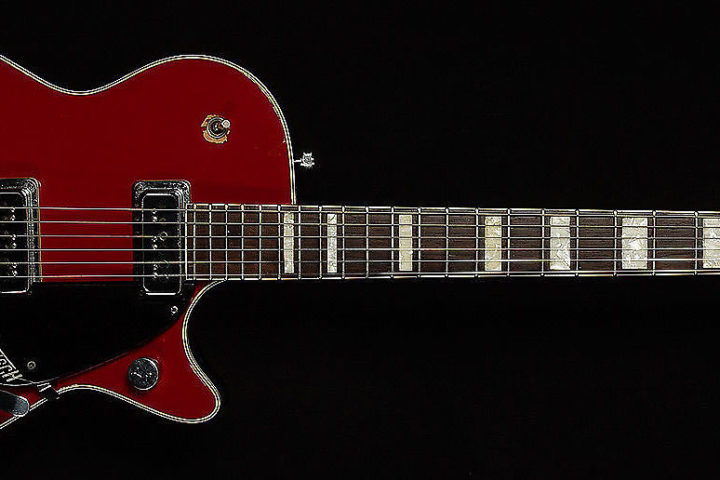