J.P. Harris and the Fretboard Journal go way back: In 2007, he and his banjo were featured in our magazine as part of a photo essay on the DIY punk scene found within the Clifftop festival. That was forty issue ago… and we’re still following his career.

J.P. has come a long way since then, finding success as both a country musician and as a luthier, crafting old-time banjos.

And he has an exciting new album coming out: J.P. Harris’ Dreadful Wind & Rain. The duo – featuring Harris and fiddler Chance McCoy – will release their first album, Don’t You Marry No Railroad Man, on June 25, 2021 (Free Dirt Records). We got a sneak peek and loved the gothic old-time music so much, we asked if we could share the above track with our readers.

As for the banjo on the tune? J.P. tells us he built it in 2016 with an experimental short scale of 24-3/4.” He strings it extra heavy and tunes down to a modified C tuning. 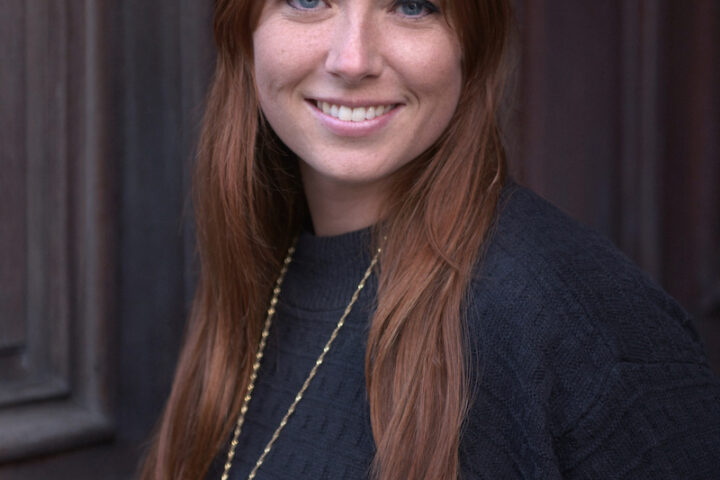