“It all started with the Strat,” Pearl Jam’s Mike McCready says of his 1959 guitar obsession. Inspired by Stevie Ray Vaughan, McCready procured his own ’59 Fender Stratocaster, which now sports plenty of concert battle scars. As he tells us in this video, he’d later procure a 1959 Gibson Les Paul ‘Burst (which may have been used by Van Morrison’s band Them), a ’59 Les Paul Jr. and even a ’59 tattoo on his wrist. 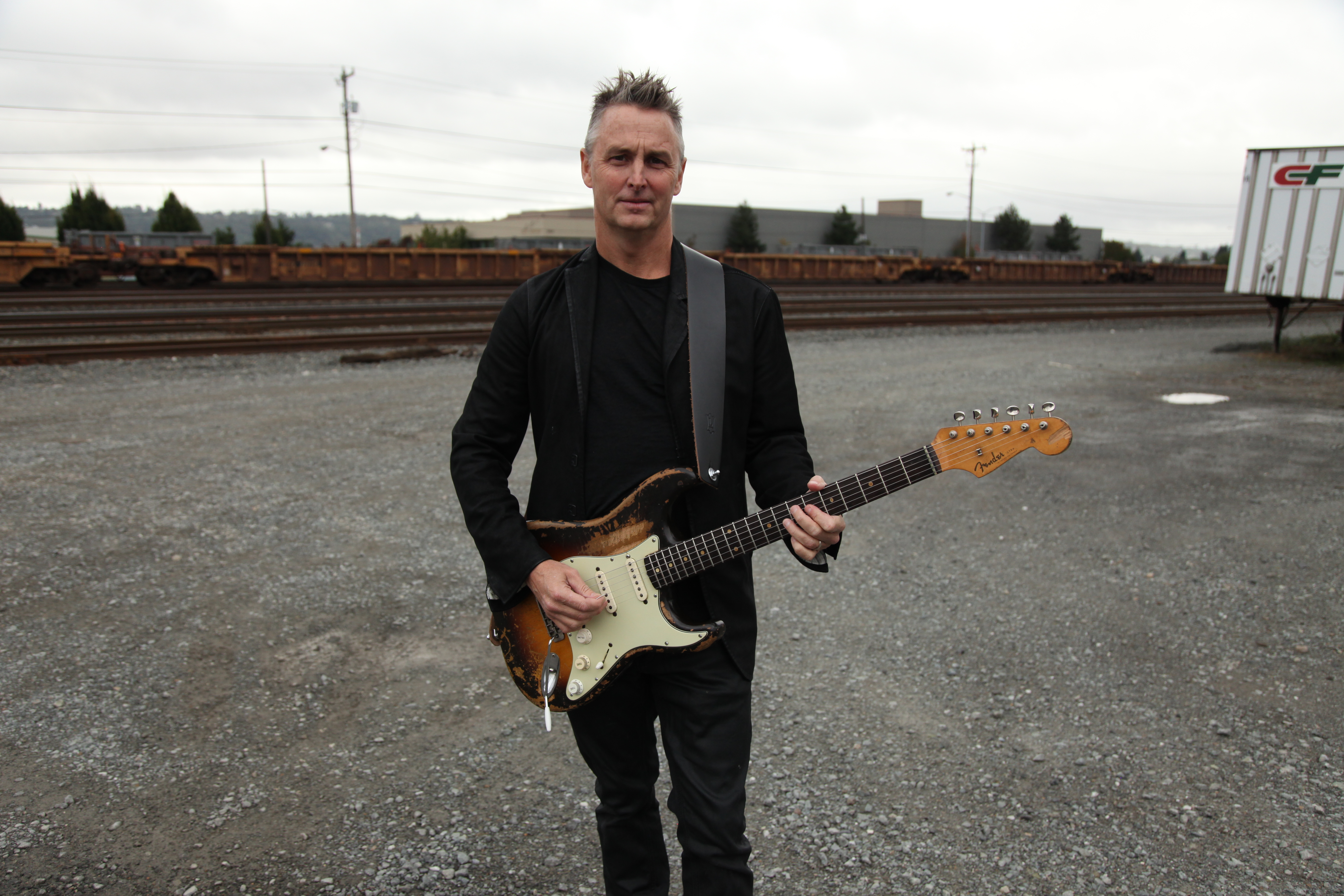