For six decades now, Norman Blake has been a guitarist’s guitarist. From his work on Bob Dylan’s Nashville Skyline album, to the Nitty Gritty Dirt Band’s legendary Will the Circle Be Unbroken, to his influential solo albums of the 1970s (and duo albums with Tony Rice!), his Homespun instruction videos, and even the O Brother Where Art Thou soundtrack, Blake has influenced multiple generations of flatpickers. All the while, he’s somehow made the impossible seem simple and accumulated some of the coolest vintage acoustics imaginable.

At the age of 83, Blake is about to release his first album on Smithsonian Folkways, Day by Day. Out on October 22, 2021, it’ll feature some of the artist’s favorite folk and traditional songs. The FJ is proud to share “I’m Free Again” from this project. Whether you’re a longtime fan or just curious as to why all the young hotshot flatpickers adore him, we think you’ll love it. Pre-order it here. 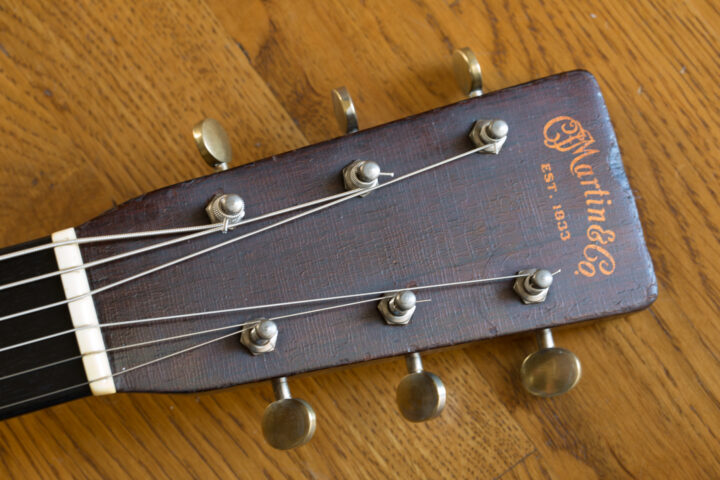 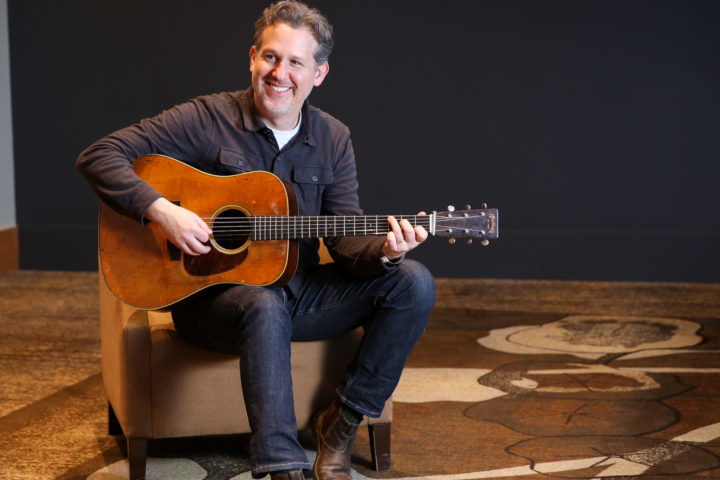 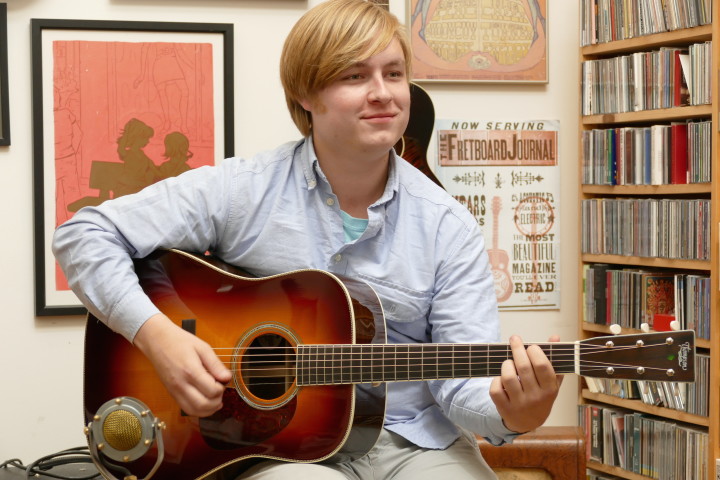