So, recall that pesky Convention on International Trade in Endangered Species?  Sure, the 1973 international treaty has been successful in its effort to save the planet from its human inhabitants. But it has caused some difficulties for musicians in general and guitar players in particular. Several plant and animal specimens historically used on guitars – Brazilian rosewood, ivory, and Hawksbill Sea Turtle – are on the Treaty’s most restrictive list, Appendix I. To take that prewar D-28 on a world tour, a musician needs an export permit from his or her country of residence, an import permit into the country where a gig awaits, another export permit to get the guitar out of that country, and a set of permits for each other country on the tour schedule. Oh, and to get the guitar home, the musician needs a reimport permit.  Wading through the red tape to get each permit can take months.

Now, you may recall from my in-print tome on this topic, A Guitar Lover’s Guide to the CITES Conservation Treaty, that CITES contains an exemption for hand carried luggage.  Alas, not all of the 177 member countries recognize the exemption and some of those that do observe the exemption implement it in ways that aren’t helpful to most touring musicians.  The US exemption, for example, doesn’t apply to those Appendix I species like Brazilian rosewood, ivory, and Hawksbill Sea Turtle. The European Union exemption only applies to EU residents.

Today, March 13, 2013, at the Meeting of the Parties in Bangkok, Thailand, the CITES officials took a big step toward addressing this issue. The organization adopted a resolution creating a “musical instrument certificate” that will function “as a type of passport that allows the non-commercial movement of the identified musical instrument across their borders upon presentation of the original certificate to the appropriate border control officer.”  The border officer must treat it like he or she would treat a passport and mark it “with an ink stamp, signature and date to show the history of movement from State to State.”

To obtain the passport for the instrument owner must present “pertinent data regarding the musical instrument, including the species used to manufacture the instrument, and a means of identification, such as the manufacturer’s name and or serial number or other means of identification.” That identifying information will likely include a photograph or two. The information must also demonstrate that “the CITES specimens used in the manufacture of the musical instrument have not been acquired in contravention of the provisions of the Convention.”

Proof will be relative easy for vintage Martin guitars because the company has maintained a publicly accessible, reliable serial number data base.  Gibson, on the other hand, has never maintained good records and its numbering “system” composed of serial numbers and Factory Order Numbers isn’t even in numerical order.  And the Larson brothers rarely put a serial number on an instrument. For vintage instruments without reliable serial numbers, the proof will likely have to take the form of references to books, articles, etc. that indicate the year of manufacture.  The US enforcement agency, the Department of Fish and Wildlife USFW), has yet to issue clarifying regulations, but one can imagine that a sworn statement by a recognized vintage guitar expert might suffice for proof of age.

What of modern guitars? The resolution is less clear here. The resolution excludes “Appendix-I specimens acquired after the species was included in the Appendices.” Brazilian rosewood was listed on June 11, 1992. Some Brazilian rosewood, like “stump wood,” has been legally harvested and sold since that date but the resolution appears to exclude it from the passport provision.  In addition, few modern builders have records of their acquisition of the Brazilian rosewood they’ve used since 1992.  Time and USFW will tell what sort of proof of legality will be acceptable.

The passports will be granted only for “personally owned musical instruments,” excluding instrument dealers.  Moreover, the passport only covers non-commercial use.  There has been debate on the Treaty’s usage of “commercial” and last fall German authorities interpreted it to include public performance or display.  The passport resolution clarifies the meaning to include but be not limited to “personal use, performance, display or competition.” In addition, there is an express prohibition on selling, trading or “otherwise disposing” of the instrument “outside the certificate holder’s State of usual residence.” Selling the instrument while carrying it pursuant to a passport would violate CITES and presumably subject the owner to monetary penalties and the instrument to seizure.

One area of the commercial/non-commercial dichotomy remains undefined.  What of an instrument sent across an international border for repair?  Because the owner wouldn’t profit from such a shipment, that owner’s shipment presumably wouldn’t be commercial in nature. But what of the repair shop’s return shipment?

The passports will “be valid for a maximum period of three years,” after which the owner must obtain a new passport.  In addition, if the owner sells or loses the instrument or, shudder, the instrument is destroyed, the passport “must be immediately returned to the issuing Management Authority.” The passport, then, is not transferable. Alas, there’s no indication of the penalty for retaining a passport for a sold instrument.

The devil may well be in the details, which will remain unknowable for some time. Tim Van Norman, the USFW “Chief of Permits,” stated today that the US will implement the resolution within about 90 days at which time it will also issue “guidance documents, such as application guides and fact sheets.” 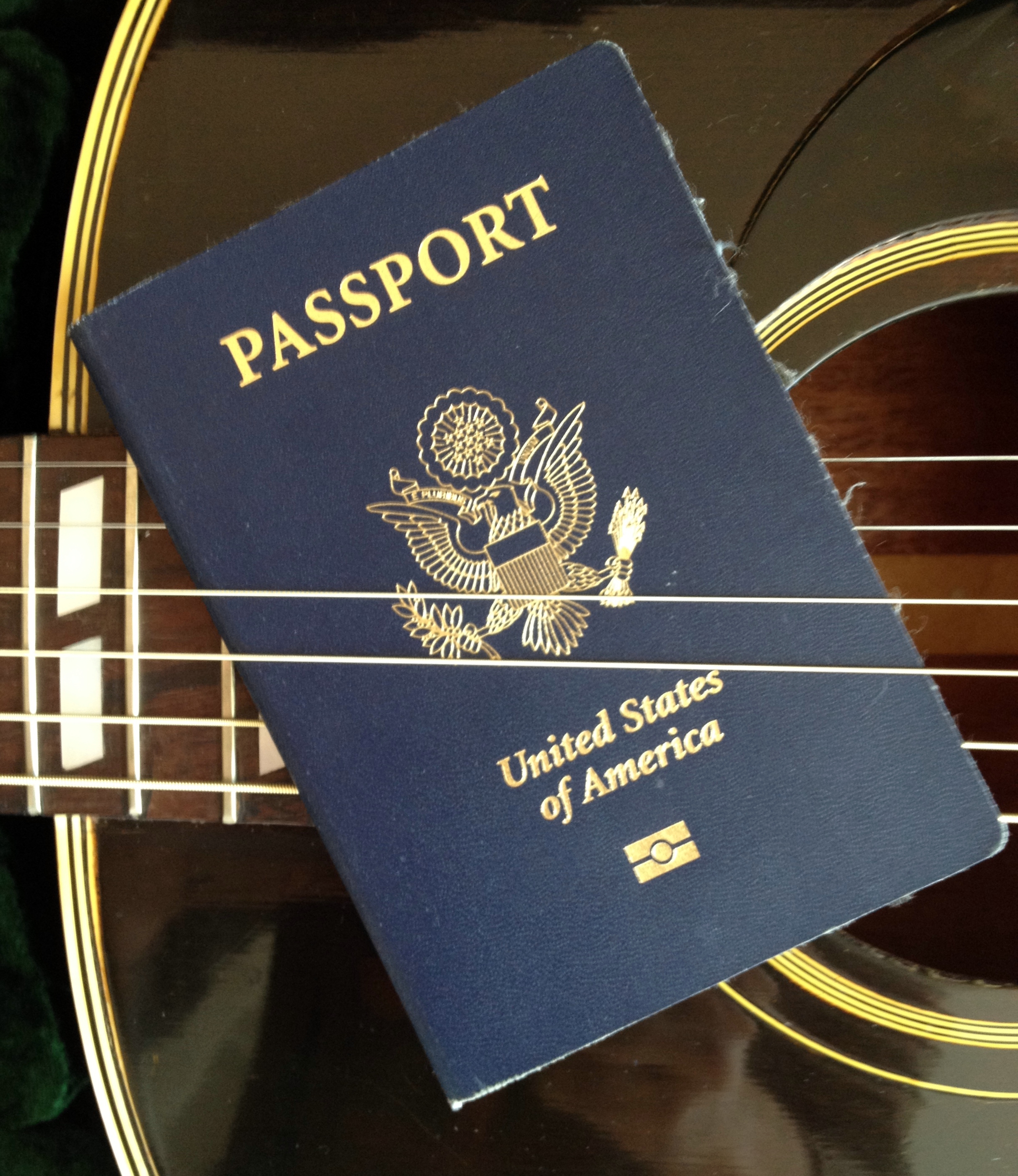 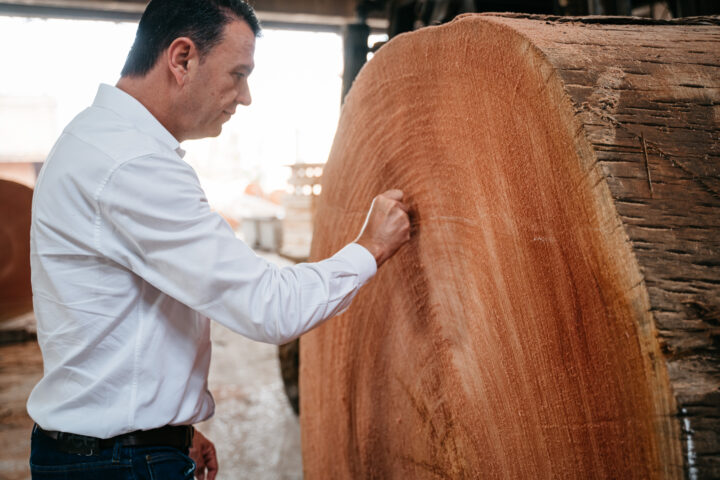