Only a Gibson is good enough but when it came to record keeping, the crew in Kalamazoo probably could have done a little better. Which is why, every few years, a Gibson instrument surfaces that is a true mystery, even to the most knowledgeable historians. Take, for example, this 1930-ish Gibson R&D model with a double-cutaway that bears a striking resemblance to an ES-335, an instrument that wouldn’t come out until 1958. How on earth did this thing come to be? Decades later, would it be the inspiration for the venerable ES-335? We may never know. 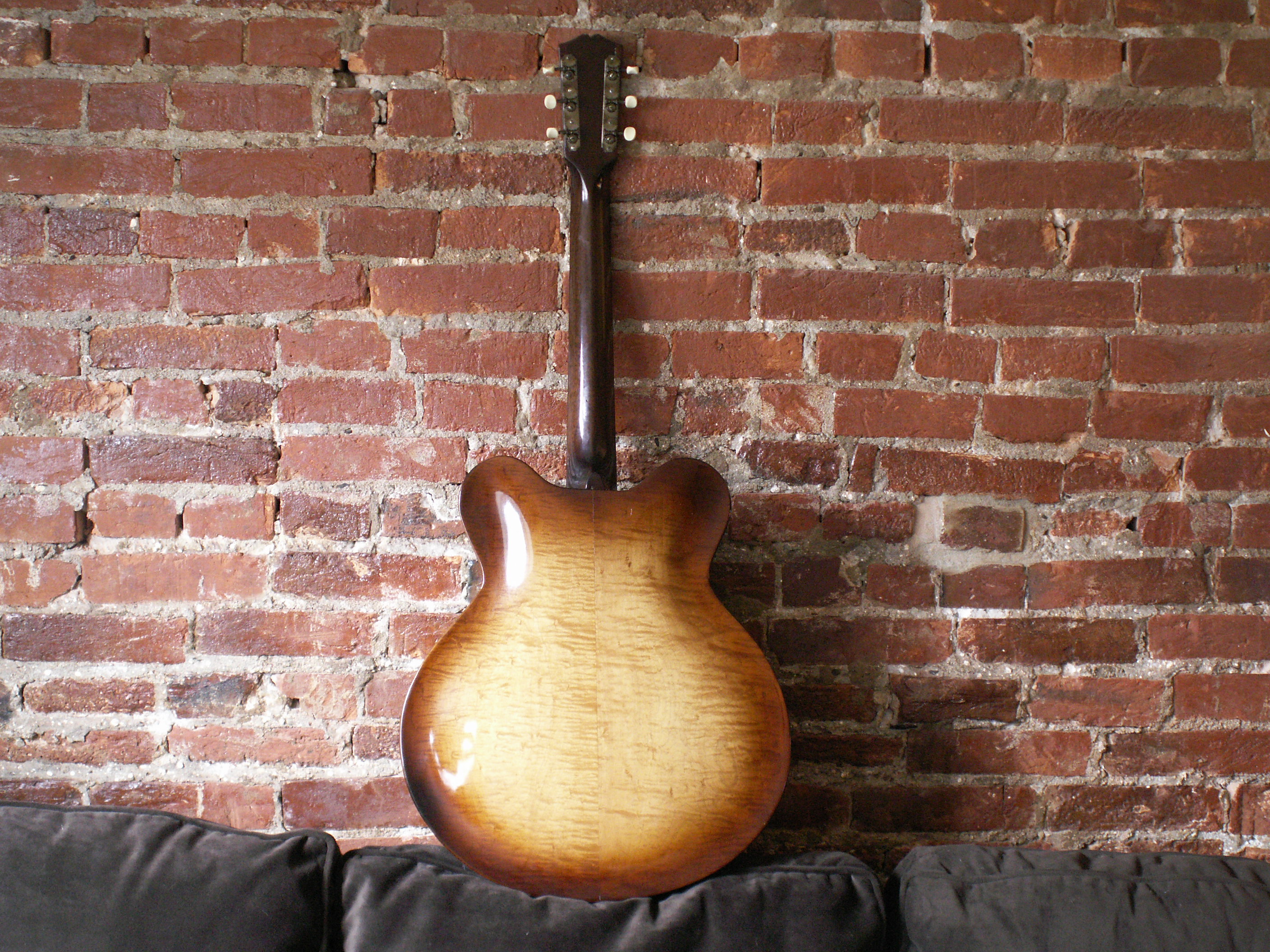 The Fretboard Journal featured this very instrument as a Case Study in our 30th issue. Current owner Phil Rowens seems to have a knack for finding oddball headscratchers and this specimen is no exception (he’s selling to fund something else… and we can’t wait to see what that is). The guitar sports a 16″ body, maple back and sides and a spruce top… pretty much standard fare for an archtop jazz box of the era except for that wild double-cutaway.

What is an instrument like this worth? The current owner has a starting bid of $7,500 via eBay. One thing is for certain, you’ll be the only guitarist on your block with one if you’re the lucky bidder. 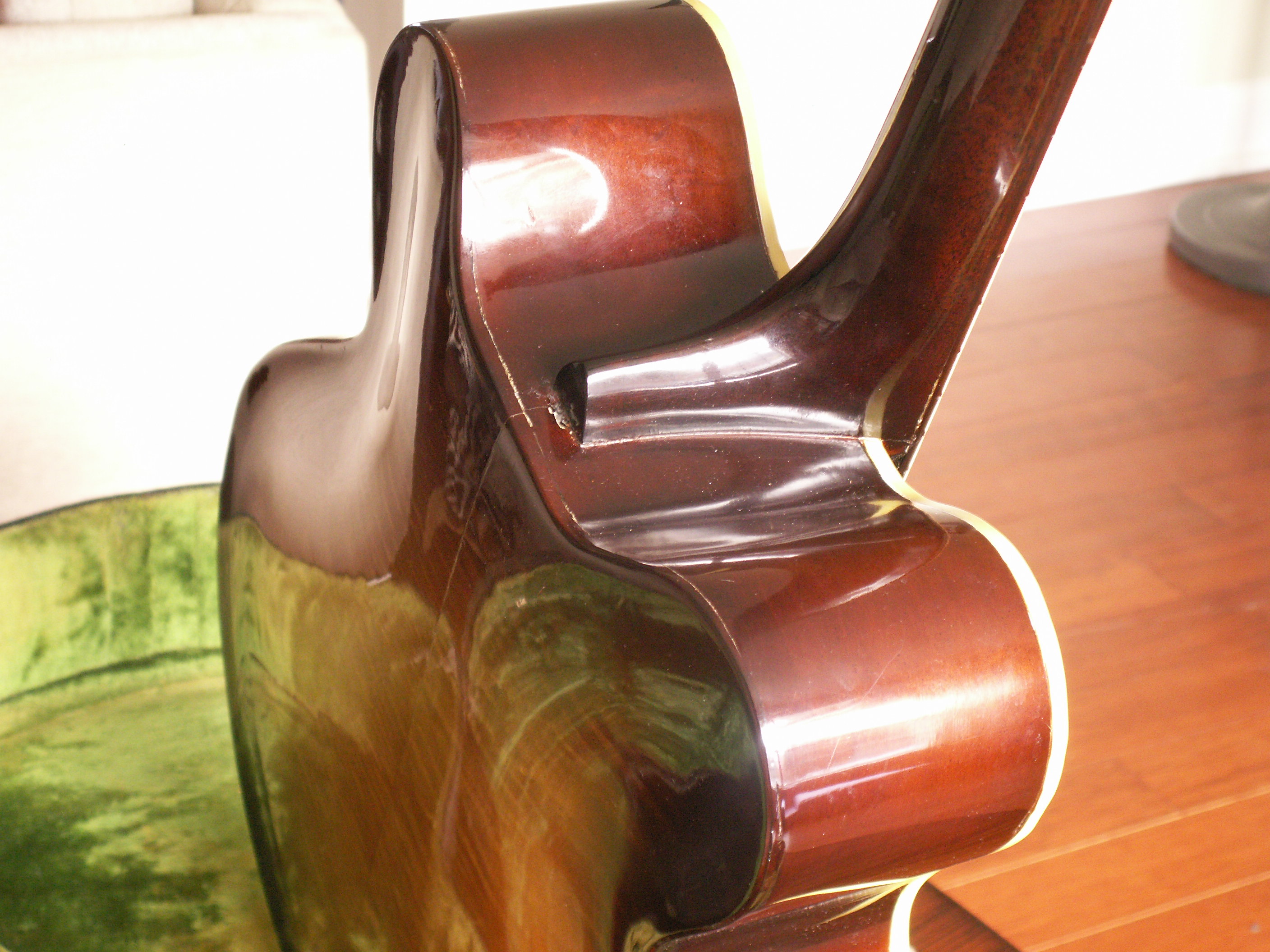 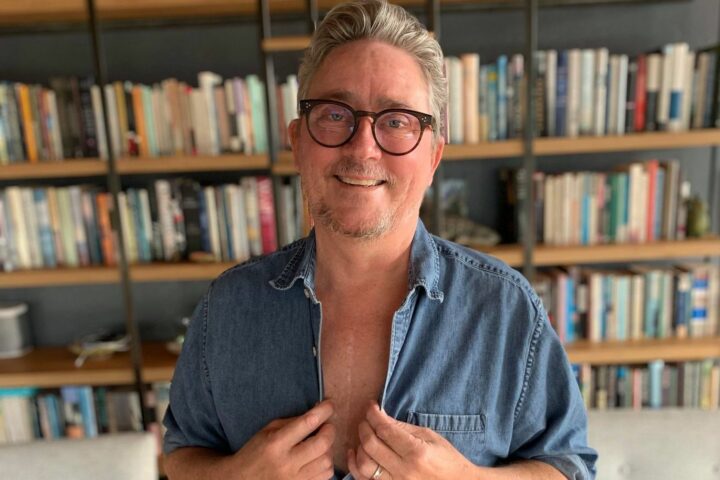