Today’s Catch is a real oddball. This strange double soundhole guitar was built sometime around 1969 by Kremona, a Bulgarian company that was founded in 1924 by Dimitar Georgiev. Prior to World War I Georgiev was a gunsmith who designed and built machine guns, but after seeing them in action in battle, he decided to devote the rest of his life to building musical instruments. Georgiev was a mandolinist and after the war he went to Markneukirchen in Germany to study luthierie. After learning to build fretted instruments as well as instruments in the violin family, he returned home and set up a workshop. Over the next few years Georgiev earned a reputation as an excellent craftsman and his company prospered. In 1950, though, Bulgaria’s Communist government took over the factory and the quality rapidly declined. Kremona is still around. In 1999 the company returned to private ownership and they are making some good guitars, although it looks like this model didn’t survive the Communist era.

I have never actually seen a pre-1950 Kremona, but I have had my hands on a couple of guitars just like this one over the years and I have to say they are not particularly well made. I presume the extended upper bout and extra soundhole were designed to improve the tone, an idea similar to the “one-arm” guitars built by Knutsen in Washington around 1900. I don’t know if this guitar was designed by Georgiev but there a photo of the Kremona workshop from 1954 that shows two craftsmen working on similar guitars. I wonder if the designer of this instrument ever saw a Selmer guitar? The cutaway as well as the bridge and tailpiece setup do have a Selmer-ish vibe, but that’s just speculation. This particular Kremona guitar is currently in Bulgaria and it is being sold on eBay by the son of the man who bought it new. It looks like it is in excellent condition and as of this writing the bidding is up to $29.58 with a $45 shipping charge. I honestly have no idea about what this guitar is worth but I think that if you can get it for under $150 you’d have an interesting relic of the Cold War for a good price. 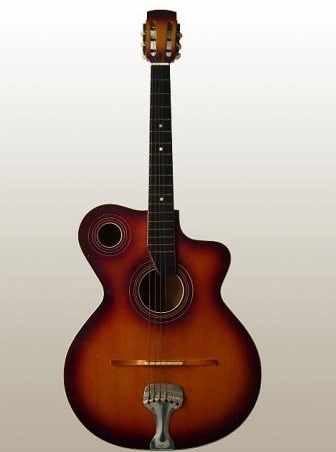 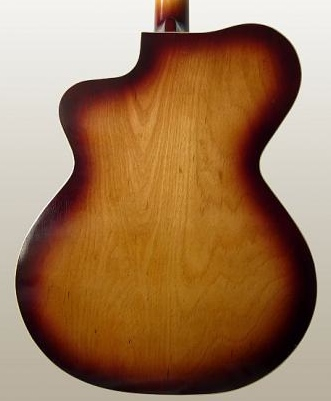 Craftsmen in the Kremona factory in 1954 working on two double soundhole guitars and a violin. 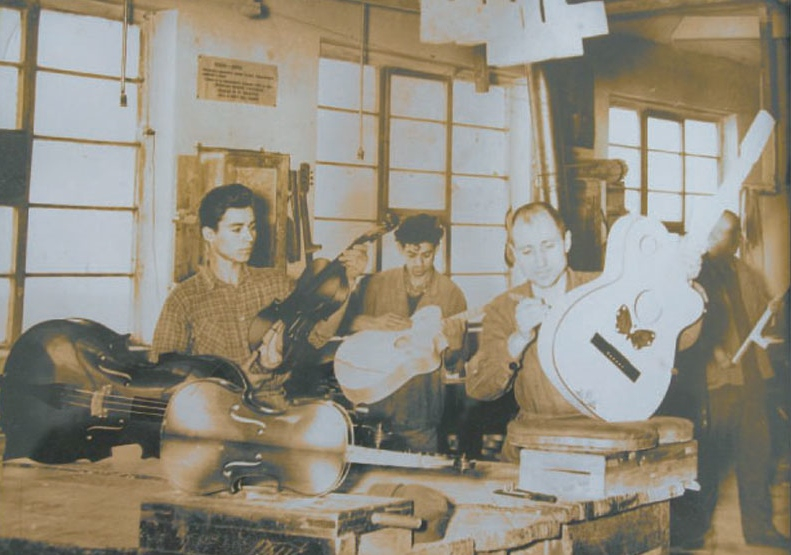 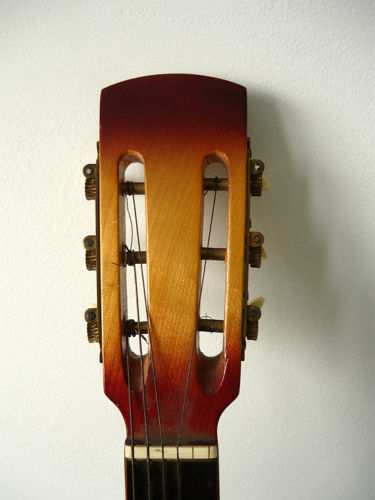 Have Guitar Passport, Will Travel 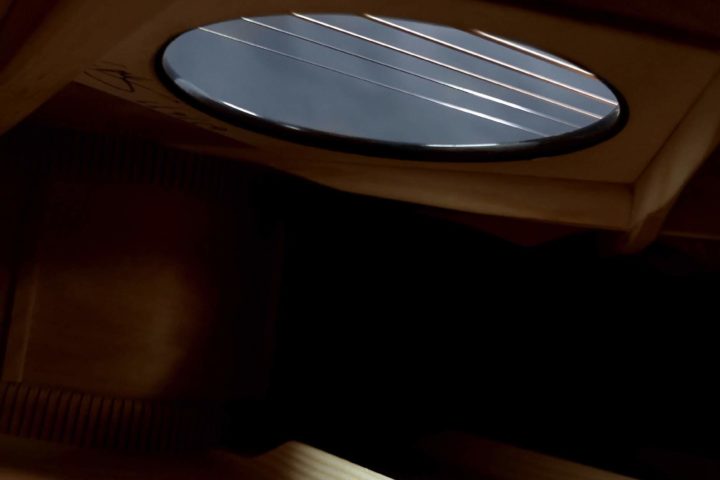 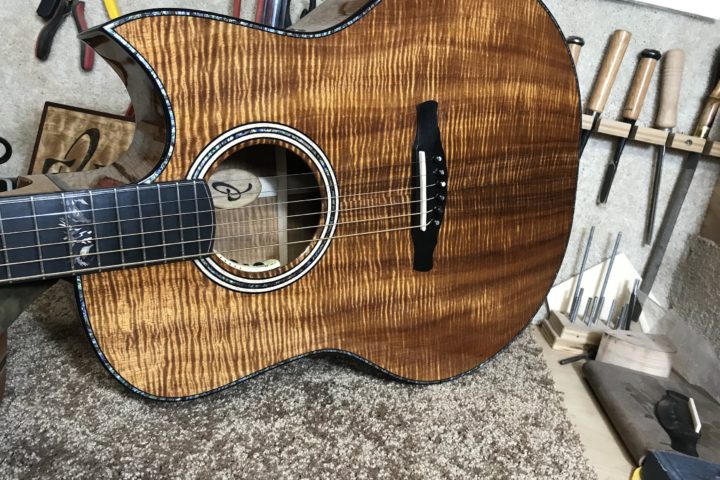 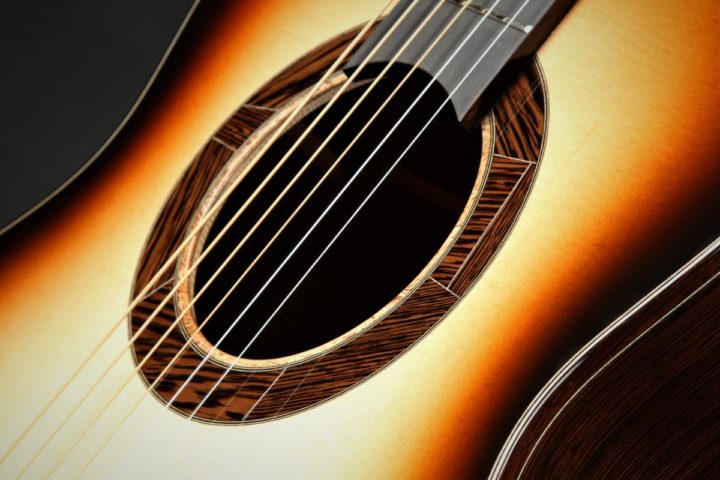