Dobro legend Tut Taylor was born on November 20, 1923. At an early age, he taught himself to play the Dobro using a flatpick, a unusual technique that he still uses to this day. In addition to appearing on some of the best bluegrass and old-time albums of all time (including John Hartford’s Aereo-Plain), Taylor has been a luthier, a vintage guitar dealer (Neil Young bought his prized “Hank Williams” Martin D-28 from Taylor), a sign maker and music historian. Decades before it was popular, Taylor was also home taping some of his heroes concerts for posterity on primitive recording equipment.

For the Fretboard Journal #21, Orville Johnson (himself no slouch in the Dobro department) flew to North Carolina to interview Taylor. To accompany the piece, we produced this short film about the living music legend.

Filmed by Randall Hill in 2010 exclusively for the FJ. 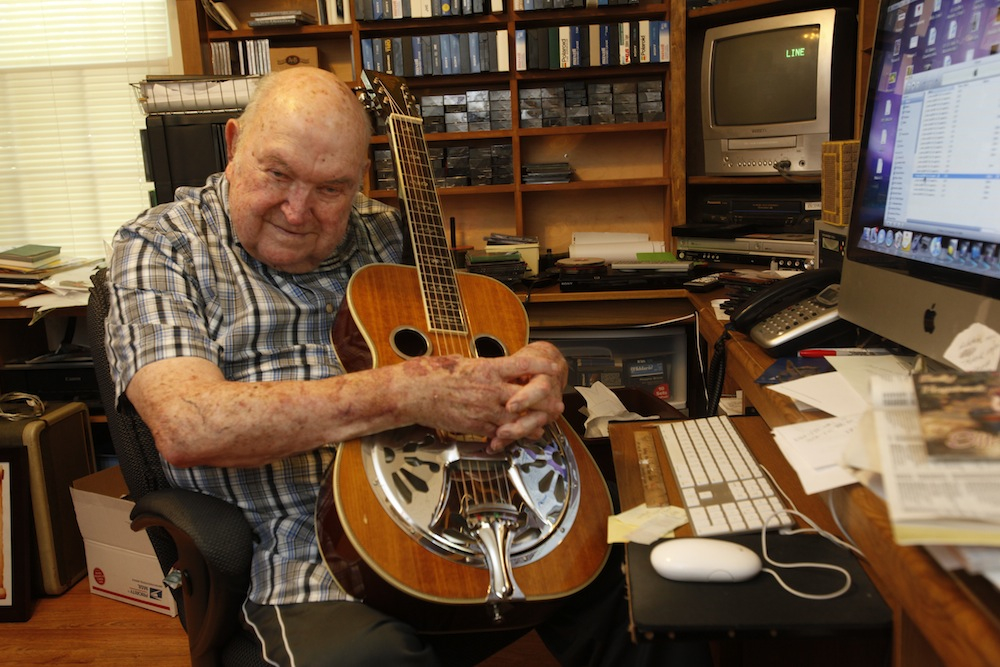 Henry Wolfe – “Someone Else” at the Fretboard Journal 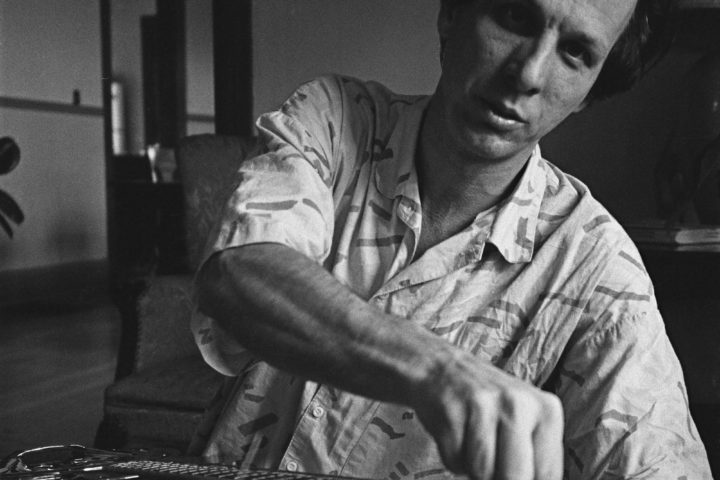 Adrian Belew and the Avant Dobro 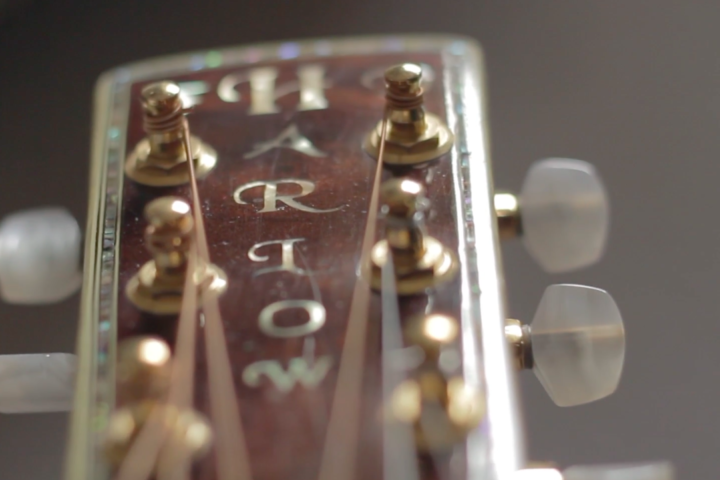 The Sound: A Documentary on Luthier Frank Harlow 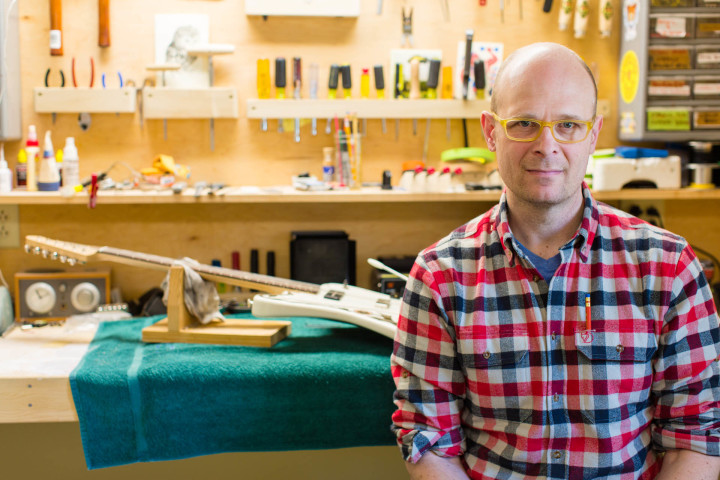