We don’t know how they do it, but year-after-year Tompkins Square somehow unearths and reissues seldom-heard American Primitive and fingerstyle guitar gems. The label just released two gorgeous private press LPs by guitarist Russell Potter that date back to 1979 and 1981: A Stone’s Throw and Neither Here Nor There. To celebrate, we’re sharing this new video of Potter (and his dog, just wait for it) performing “Blue Wind Boy” just for FJ readers.

“Blue Wind Boy” is the opening cut on Potter’s A Stone’s Throw, which he self-released while a freshman at Vermont’s Goddard College. Obviously inspired by the music of John Fahey, Potter even named his label Fonytone, a play on the influential guitarist’s own Fonotone imprint.

A couple of years later after that album’s release, Potter put out his second and last album, Neither Here Nor There. Since then, he’s devoted his energy to the world of academia and writing.

We’re glad these two lost-but-brilliant albums get to see the light of day and we’re grateful that Potter busted out his Seagull Coastline Cedar 12-string for us on this exclusive video. 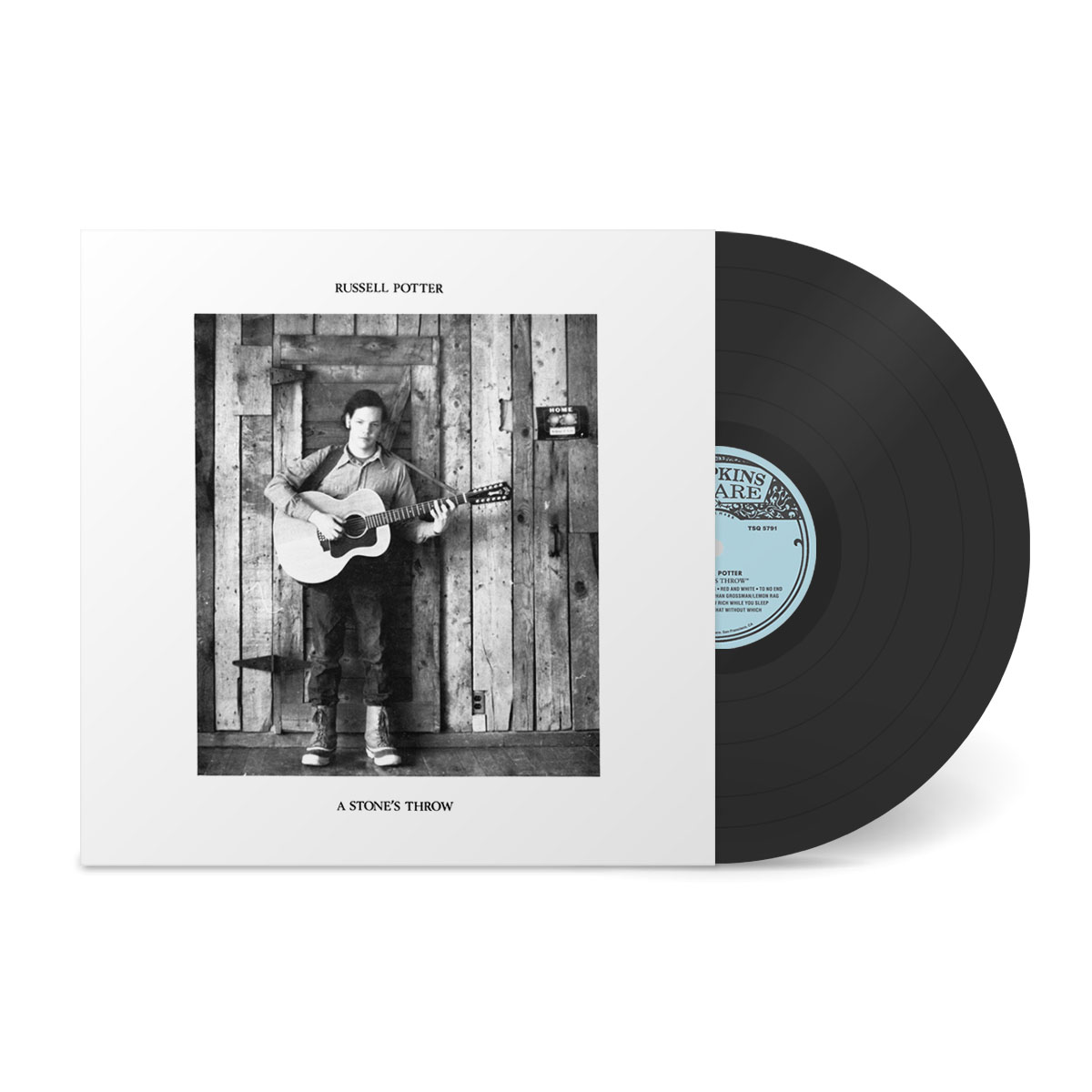 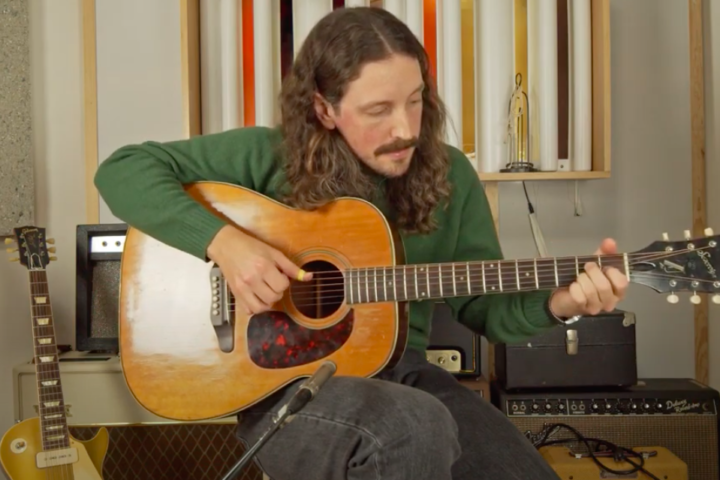 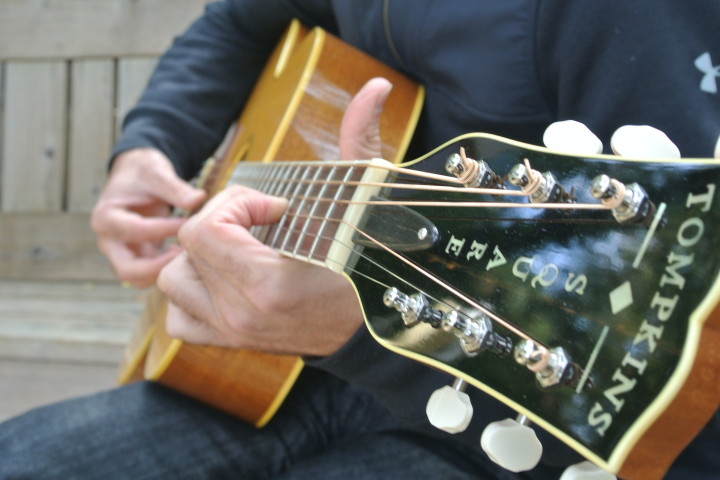 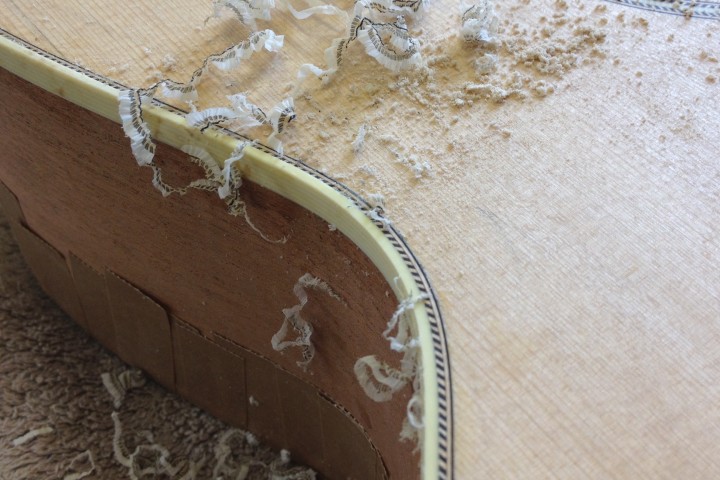