Jolie Holland, Samantha Parton and Stevie Weinstein-Foner perform Townes Van Zandt’s classic tune, “You Are Not Needed Now” at the Fretboard Journal‘s Seattle headquarters. Holland and Parton were founders of the Be Good Tanyas and – after several years apart – they are releasing a new duo album this Fall entitled Wildflower Blues.

Weinstein-Foner’s 1962 Silvertone has an interesting backstory. Holland discovered it at the Jalopy Theater & School for Music in the New York. “You could tell that the guitar had been in a band that had open for the Kinks,” Holland remembers, based on the stickers on the case. “It [turns out it] had been Dan Zanes’ guitar; he had just brought it in. And then it had belonged to another well-known musician in Boston.” She gave it to Stevie – a former Bostonian himself – as a birthday present. 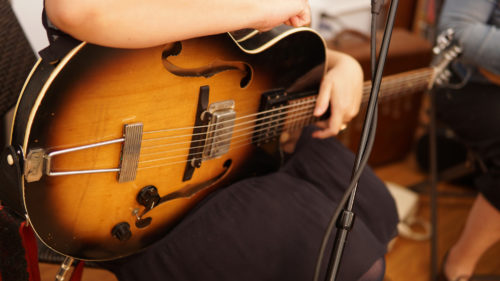 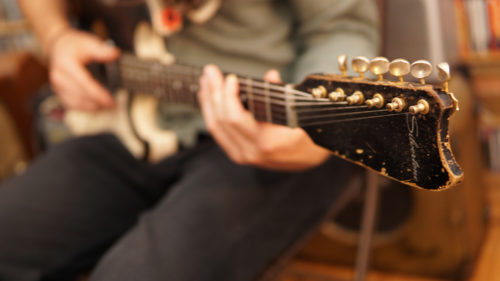 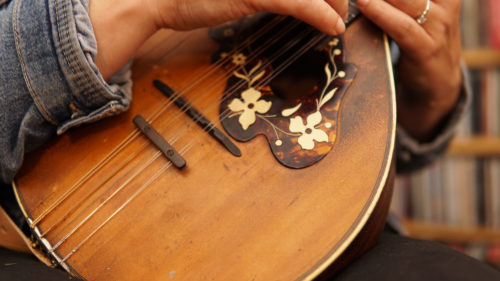 Cory Branan – “You Got Through” 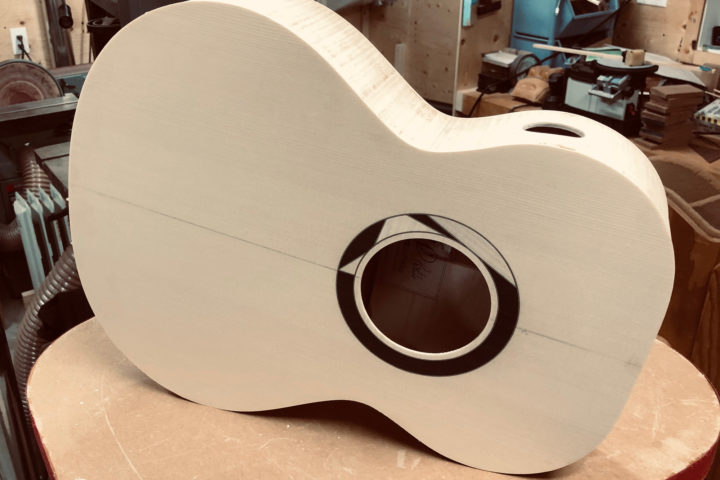 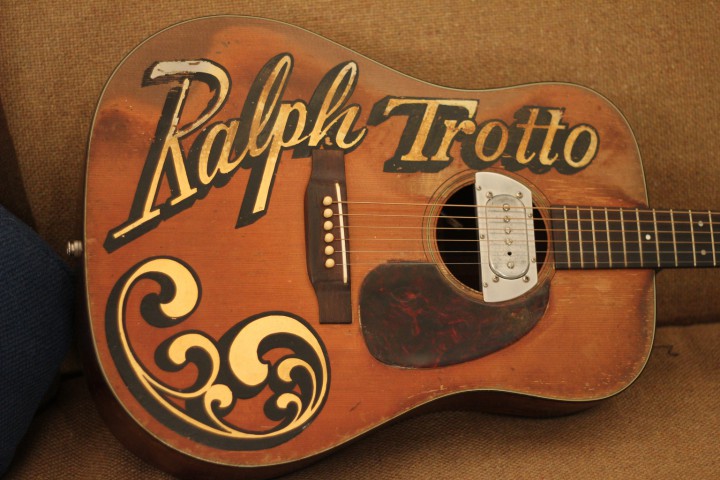