Welcome to episode 7 of The Truth About Recording & Mixing hosted by Crackle & Pop‘s Johnny Sangster. In this episode we speak to producer and sought after mix engineer Martin Feveyear about his career and insights into producing and mixing. Martin grew up in rural England and, after a few tours with the Screaming Trees, decided to buy a one-way ticket to Seattle. He’s been producing and engineering top quality records since.

01:55 Listener question about mastering for vinyl as opposed to CD or digital streaming
02:35 Listener comment about speaker design, polarity and whether to flip the polarity of your kick drum rather than the overheads
05:30 Listener comment about Jack Endino episode and the discussion of ’60s & ’70s records with varying degrees of tape hiss and track bouncing
07:40 Martin Feveyear: How he got into recording, cassette bouncing between two boomboxes, getting a four-track and recording all the local bands, seeing some recognition
13:30 Getting a job engineering at Wildlife Studio
18:20 Pursuing his band at the time
22:50 Doing live sound and touring with other bands
27:30 Meeting and touring with the Screaming Trees
32:00 A one-way ticket to Seattle
42:00 Thoughts on producing: a listener question on a band preparing to go to the studio
51:50 What is the job of the producer?
57:00 Budgets? What budgets?
01:05:30 Listener question on routines and approach when setting up a mix
01:12:45 Philosophies on using EQs & multiband compressors
01:18:20 Listener question about de-essing
01:25:15 The possibility of a Martin Feveyear solo album?

Our sponsor for this episode are Caddis Eye Appliances and iZotope. Use the discount code FRET10 to save 10% off your next iZotope order.

Submit your questions for Johnny by sending us a voice memo or email to podcast@fretboardjournal.com. 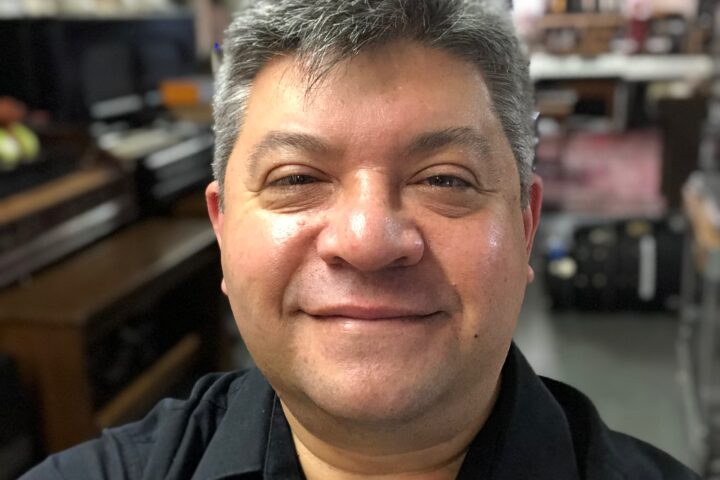 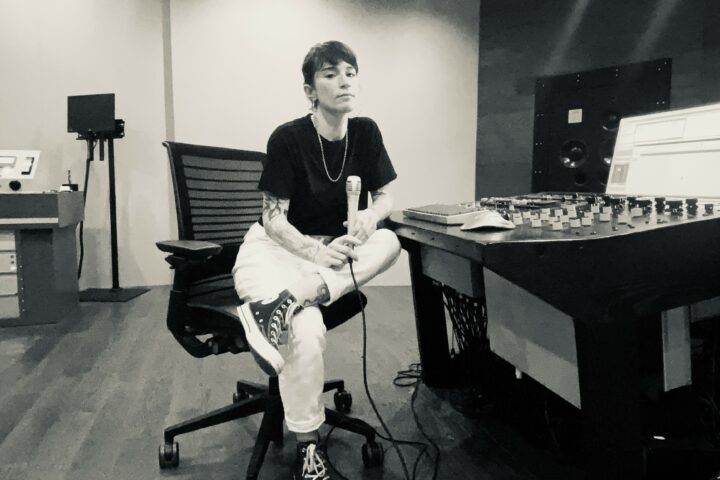 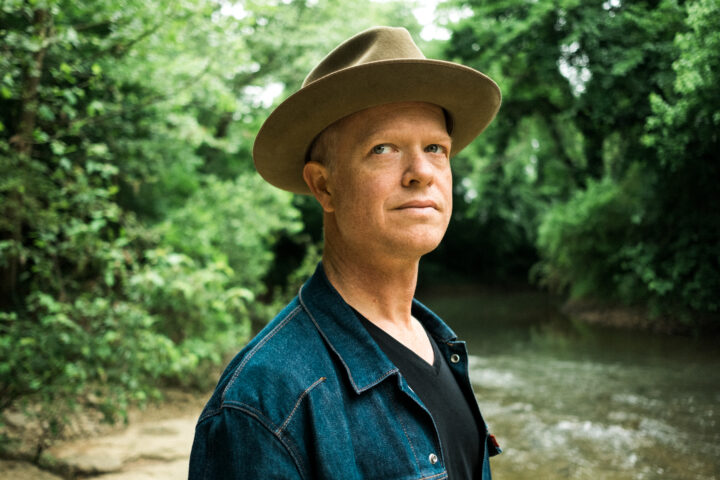