In the winter, there are just two ways to get to Nelson, British Columbia’s Baldface Lodge… via helicopter or a very long, bumpy snowmobile ride. Yet, every year, hundreds of snowboarders and skiers make the trek for their vacation of a lifetime.

Baldface is one of many cat or heli-ski operations in North America, but what sets it apart is its place in snowboarding history, the terrain, the fun-loving lodge and the unique vibe set by its founder and owner, Jeff Pensiero. Going to Baldface is more than just a vacation, it’s joining a community of like-minded, fun snow lovers.

We first profiled Baldface in the Fretboard Journal #43. Beyond it’s amazing ski terrain, the lodge is filled with guitars… and the Foo Fighters even played a pivotal role in its early history.

On this week’s Sweep the Floor, we’re sharing an inspiring, candid and hilarious talk with Pensiero, a guy who literally built a lodge in the middle of nowhere. It’s a story about finding true love, overcoming obstacles, making something from scratch and some truly creative accounting.

Sweep the Floor is a new podcast hosted by FJ publisher Jason Verlinde where we celebrate the stories behind the best makers in the world, including woodworkers, brewers, bootmakers, mechanics, designers and all points in-between. Some of them will have nothing to do with music… but all will be fascinating.

Subscribe to Sweep the Floor via Apple Podcasts or Spotify and don’t forget to leave a review and share it with friends.

The Truth About Recording & Mixing, Ep. 5 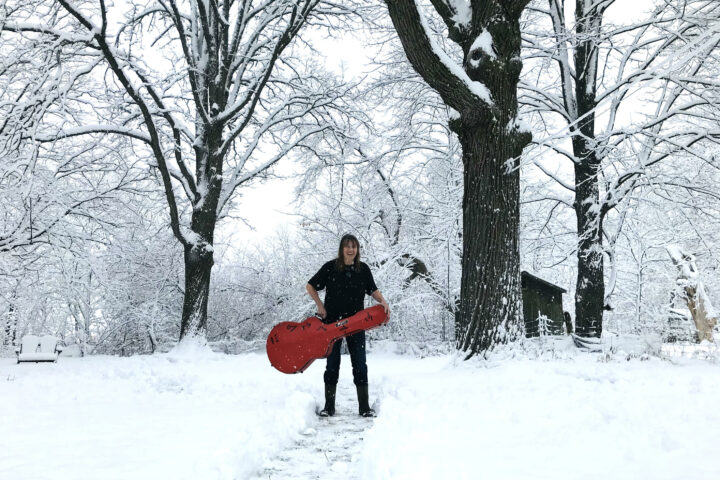 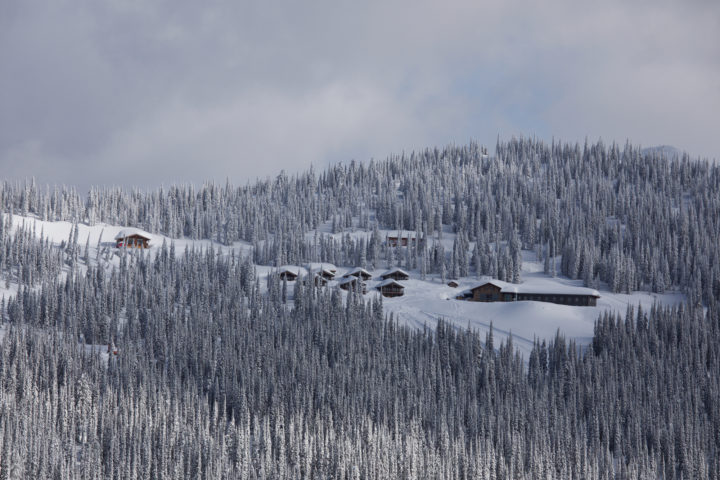