On December 5, 1927, the day after Blind Willie Johnson recorded some of his most influential sides at an impromptu Columbia Records recording studio set up in Dallas, in walked an equally mysterious and haunting musician, Washington Phillips. Phillips carried a homebrew instrument – later described as a “dulceola” but, as we learn on today’s podcast, actually two zithers he fabricated together. The otherworldly music coming out of those zithers, combined with Phillips’ powerful singing, created some of the most awe-inspiring and mysterious sounds ever recorded. It’s no wonder Phillips has been covered by Ry Cooder, Jorma Kaukonen, Will Oldham and others.

On today’s podcast, we talk to writer Michael Corcoran, whose research helped fill in the gaps of who, exactly, Phillips was, where he lived and when he died. We also talk about Phillips instrument of choice and how the dulceola theory was finally debunked. All of Corcoran’s findings on Phillips can be found on the new Dust to Digital book/CD recording called Washington Phillips and his Manzarene Dreams. Phillips’ music has been exceptionally remastered and the writing is great (the liner notes are actually a 76-page book on Phillips)… we can’t recommend it enough.

“Where did this come from? That still remains the mystery,” Corcoran concludes. “I still don’t know that… you really will never know the motivation of the artist…” 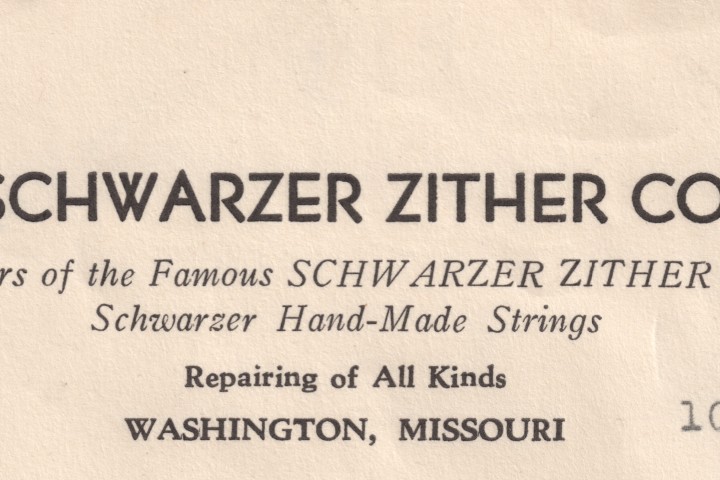 The Saddest Letter Ever Written?