The zither was never a really popular instrument in mainstream America, but from around 1860 to 1920 or so, it did have a certain vogue in immigrant communities where German was spoken. Numerous builders stepped up to meet the small but intense demand for instruments, including Franz Schwarzer, who opened a small factory in Washington, Missouri. Schwarzer started building zithers in the 1860s and by the time he died in 1904 his small factory had produced over 10,000 instruments.

After Schwarzer’s death, his widow continued to run the company for eight more years until she died. From there, her nephew Herman Grohe ran the company until he died in 1924. After Grohe’s death it appears that the factory, along with its remaining stock, was given to the last employee, Albert Hesse, who stopped building zithers but continued to make strings and to occasionally repair instruments.

Which brings us to one of the saddest letters ever written. In 1951 a woman from San Francisco wrote to Hesse inquiring about zither strings and he replied with the prices (zither strings weren’t cheap!) and a short paragraph where he mentioned that he had been with the company for 58 years and that everyone else who had ever worked there was dead. By this time, Albert Hesse basically was the firm and had been for the past 20 years.

I find it touching that Hesse had kept the company going for so long but I’m haunted by the idea of the courteous old gentleman rattling around the old factory building by himself. Not only were all of his co-workers dead, but his beloved zither (Hesse was reportedly an excellent player) was an almost forgotten instrument in America. In a way, this letter represents the end of a company, the close of a career and the passing of a musical era. I wonder how often Albert received letters? The poor spelling and sloppy typing suggests the he didn’t send many himself and this was probably one of the last letters he mailed from the Franz Schwarzer Zither Company. Not long after sending it Hesse closed up shop for good and the old factory building was torn down.

For more on zithers, including updates about the revived US zither scene, go here.

And here’s a brief documentary about Anton Karas and the making of the soundtrack of The Third Man, the zither’s one moment in the international cultural spotlight.

How I Spent My May Day 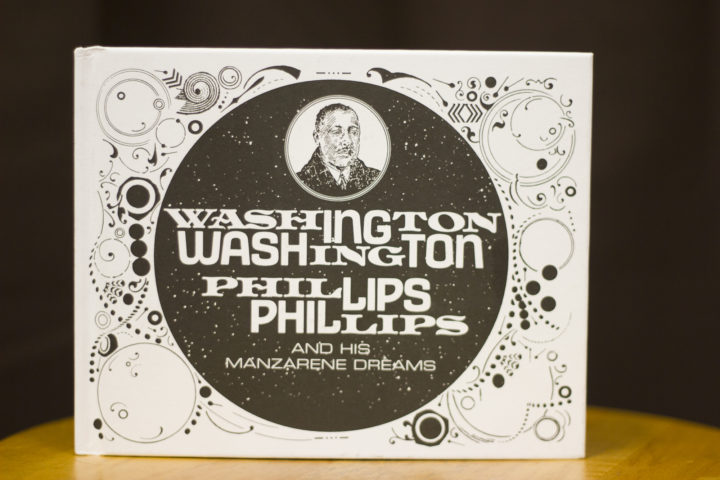