The Regal Musical Instrument Company in Chicago was one of the largest manufacturers of musical instruments, selling under their own Regal brand as well as other brands through a number of wholesalers, music shops and music teachers in the 1930s. Among their biggest customers were Tonk Bros. Co. of Chicago, a wholesale musical distributor of almost everything musical from instruments and accessories to sheet music, and Montgomery Ward, the giant catalog sales company in Chicago. Regal also manufactured and sold units to smaller companies such as Oahu in Cleveland, Ohio, and the Bacon & Day Company in Groton, Connecticut. If one ordered even two or three instruments, Regal would make them to order as directed by the customer.

Many of the instruments made by Regal had very similar features and shapes, so an instrument sold by Tonk Bros. as a Washburn was nearly identical to one sold under Regal’s own brand name, as well as other models sold by Montgomery Ward. As was common with most manufacturers, Regal simply used existing materials, tooling and inventory to fill orders when they came in. Regal made a number of guitar body shapes, including what they labeled a “Super Auditorium” size, similar to a large, lower-bout OM style, and a “Large Auditorium” size, similar to a Jumbo slope-shoulder dreadnought style. These models were sold by Tonk Bros. branded as Washburns, by Montgomery Ward branded as Recording Kings and by Bacon & Day as a Senorita model. 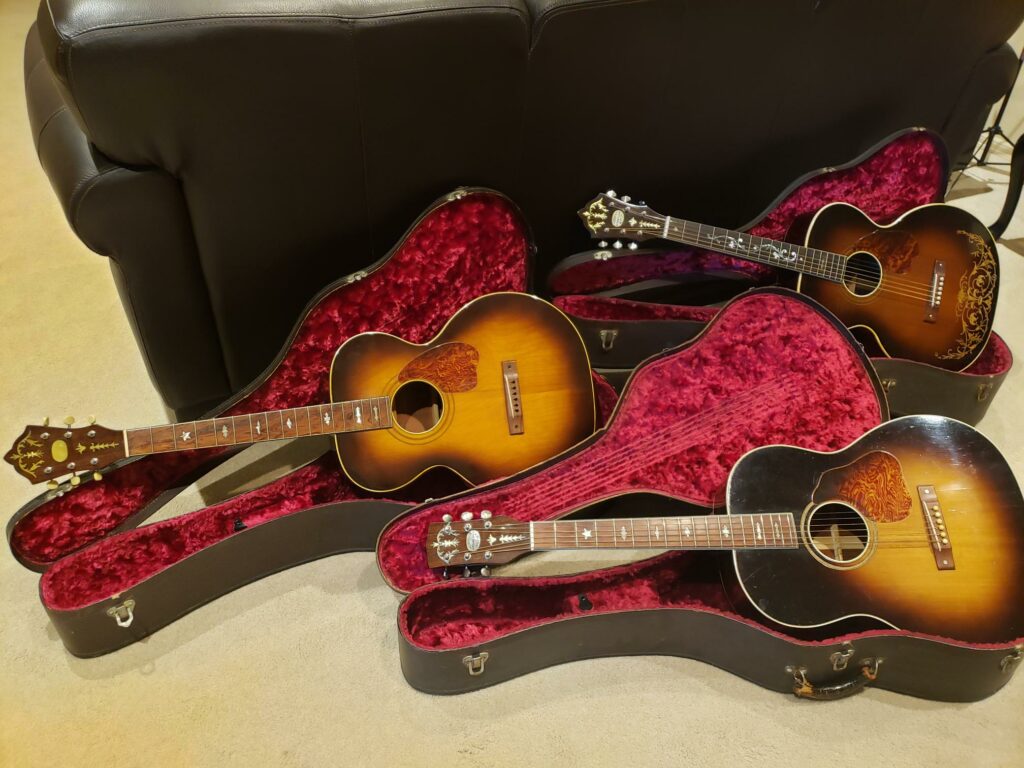 Three very rare 12-fret examples of these models, made by Regal for Hawaiian-style play, were labeled as Herrick’s Honolulu Artist models. It was very common in the 1930s to have music teachers act as retailers to sell guitars to students—that was almost exclusively how sales and marketing worked with the Oahu Music Company and with a large portion of Gibson’s sales in that era. Vintage instrument historian Stu Cohen of the Music Emporium told me at a Fretboard Summit that in the 1960s and ’70s, vintage instrument collectors and dealers discovered Gibson’s system for sales of instruments through music teachers in the 1920s and 1930s period. They searched these old records to find then-elderly teachers or their widows, discovering many vintage Gibson instruments still stored in the individual’s old music studios.

The Oahu Music Company had a similar system in that era where they set up music teachers in cities throughout the country to establish a Honolulu School of Music, and then sold sheet music and instruments to students through those schools and teachers. I believe that was the origin of these Herrick’s guitars, as I found records of a Hawaiian music guitar teacher in the Chicago area in the late 1930s by the name of Herrick that I believe was the person who ordered these guitars.

The two Super Auditorium models shown here include one with mahogany sides and back and one with rosewood sides and back; both have red spruce tops. The mahogany example has a body identical to the Washburn Inspiration model 5244 shown in the 1937 Tonk Bros. catalog, and it has a similar ladder-braced top. It even has an ink stamp of the numbers 5244 on the neck block, so clearly this was originally made in the Regal factory to be sold to Tonk Bros. as a Washburn. By 1939, most Washburn sales had slowed significantly, so it seems likely the body was a surplus example. The rosewood-body Super Auditorium example is X-braced, so it was almost certainly originally made by Regal to be sold as one of the ultra-rare Bacon & Day Senorita models: Virtually all known examples of Washburn and Oahu instruments of this style were ladder-braced, while the similar Bacon & Day models were X-braced.

Both of the Washburn and Bacon & Day models have the exact body shape of these Herrick Honolulu Artists, with a lower bout width of 15 5/8 inches and a depth of 4 5/8 inches at the end pin. This rosewood Herrick’s example also has the gold leaf applique decal on the top commonly found on many Oahu models, as well as the original tuners that are stamped with the patent number issued to Oahu founder Harry Stanley. Although few Oahu models were seen with this shape and style, it is more evidence that Regal made some of the instruments for Oahu’s line of guitars and had those materials and parts in stock.

Regal also made a number of the Large Auditorium or Jumbo slope-shoulder dread models that are most commonly found in a 14-fret configuration like the Washburn Solo models 5246 and 5244 from 1937, the Montgomery Ward Recording King Jumbos, and some Regal branded models of the late ’30s and early ’40s. Most of these big-body Jumbos were X-braced in that era. This similar body size Herrick’s example is X-braced with mahogany sides and back, a lower bout width of 15 5/8 inches and a depth of 5 1/8 inches at the end pin. The Herrick’s model is pictured with identical models branded as Washburn, Bacon & Day and Regal.

Based on all of this information, we have to conclude that when these Herrick’s guitars were ordered from the Regal factory, they were made up from completed bodies, necks and inlayed fretboards that were leftover from supplying instruments to Tonk Bros., Bacon & Day, Oahu and Montgomery Ward. Clearly Gibson was not the only company to produce “floor sweep” models to fill customer orders.

When researching and dating these Herrick’s guitars, along with comparing similar models in Tonk Bros.’ Washburn, Regal, Oahu and Bacon & Day catalogs, all three guitars came in identical Geib chipboard cases, with an oval embossed stamp of “Geib, Inc. Archkraft, PAT Applied For Chicago” on the bottom. One case had a worn cigar-shaped handle on which all of the leather cover had come off, leaving only the papier-mâché padding material wrapped around the metal rings and handle frame. A careful unwinding of that the handle padding material revealed it was actually newspaper—the Chicago Daily Tribune from January 3, 1939—confirming the 1939 manufacture date [see below]. Vintage case historian Steve Kirtley confirms that these chipboard cases with curly, plush lining were known as Geib Deluxe Chipboard cases and were made in the 1938–1940 time period.

The mahogany Herrick Super Auditorium is one of the loudest ladder-braced guitars I have heard, with a very sweet, warm and balanced tone. The similar Super Auditorium rosewood X-braced Herrick’s has a very full, round and powerful sound, with lots of headroom and a great midrange. The slope dread mahogany Herrick’s has a big volume with a strong, deep bass but is very balanced, and it is a great flat-picker. All three of them have a very sweet tone.

Researching the history of vintage instruments in the Golden Age of the 1930s often uncovers interesting bits of information showing the business practices and challenges presented to those folks in the music business who were just trying to sell units and make a living in the Great Depression. We can enjoy learning about their history and get to hear the beautiful music these guitars still make 82 years later—all three Herrick’s models are wonderful-sounding guitars. 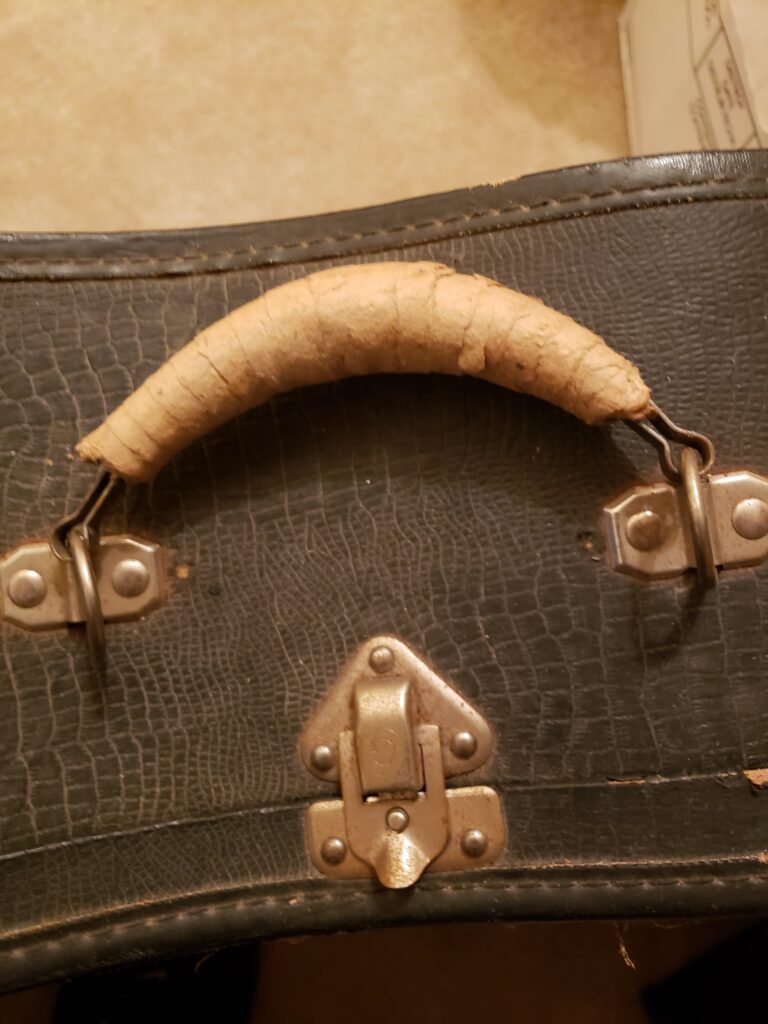 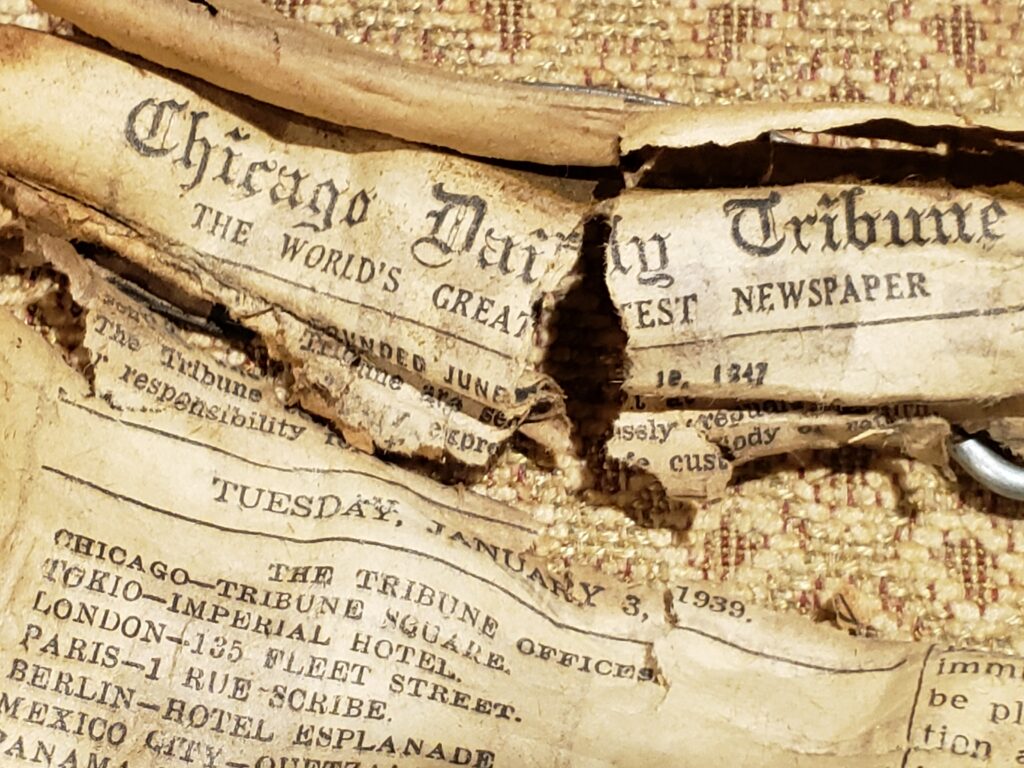 This article originally appeared in the Fretboard Journal 48.

Interview: José González on the Making of ‘Local Valley’ 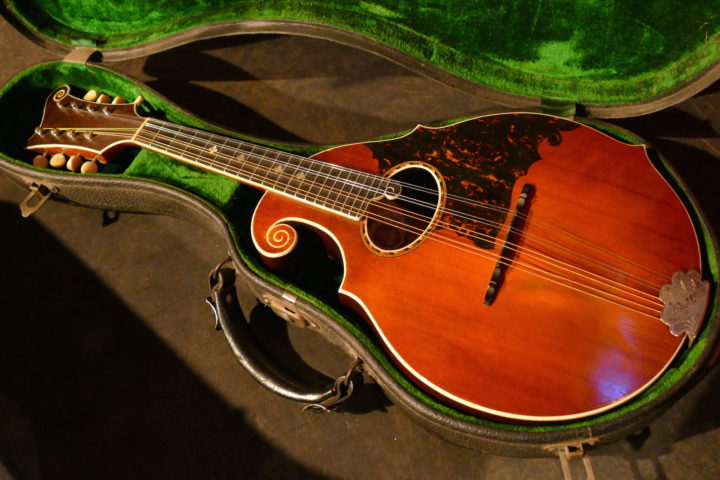 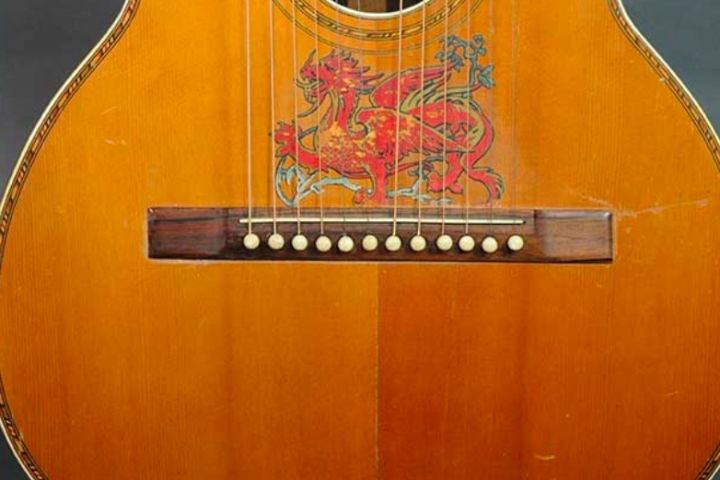