In Fretboard Journal #24 (available here), contributor Buck Curran writes about the life and legacy of Robbie Basho. Here is some further information for anyone looking to dig a little deeper into this unique music personality.

Robbie Basho’s Legacy: Select Recordings from the “Children of Basho”

Citation Information for the FJ Article
Curran’s article relied on quotes from a variety sources. The John Fahey quotes originally appeared on the record Bashovia (courtesy of Bill Belmont/Fantasy); Ed Denson quotes appear in the liner notes to Guitar Soli and in the original notes to The Grail and the Lotus (courtesy of Bill Belmont/Fantasy); some of the Glenn Jones quotes also appeared in the liner notes to Guitar Soli. Jack Rose was quoted from an interview by Brian Rademaekers for Arthur magazine.

Lastly…
If you have a good Basho tale to tell (or know the whereabouts of that mysterious 12-string guitar), we’d love to hear from you. Comment to us below. 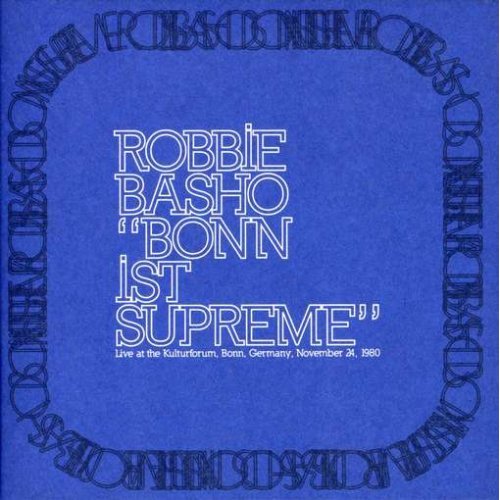 Found a Marshall in the dump did you laddie?