This story was gleaned from the Gear Page bulletin board. Imagine finding a Marshall in the trash?

“I got a call this morning from Neil, the bass player/singer in the band I’ve been doing gigs with lately. He’d taken an old CRT TV set to the local municipal dump. There, at the back of the container which is dedicated to disregarded electrical goods he saw an old amp, sat on its end. He didn’t recognise it immediately, but thought it might be salvageable. He asked the attendant if he could take it, then bundled it into his car before the guy could change his mind.

He rang me, described it, and shortly after he brought it round to the house. It was immediately apparent that what he’d found was an old Marshall JTM45. A bit of internet detective work dated it at 1967. It’s been hardwired somehow, athe capcan on top of the chassis is a replacement and one channel’s volume pot is frozen solid, but otherwise it appears to be fine. On powering up, there was a purple flash in the rectifier valve and the mains fuse (green RS type) blew. I’ve seen this before in my own JTM45, and it was only a blown rectifier – GZ34 – valve. “ 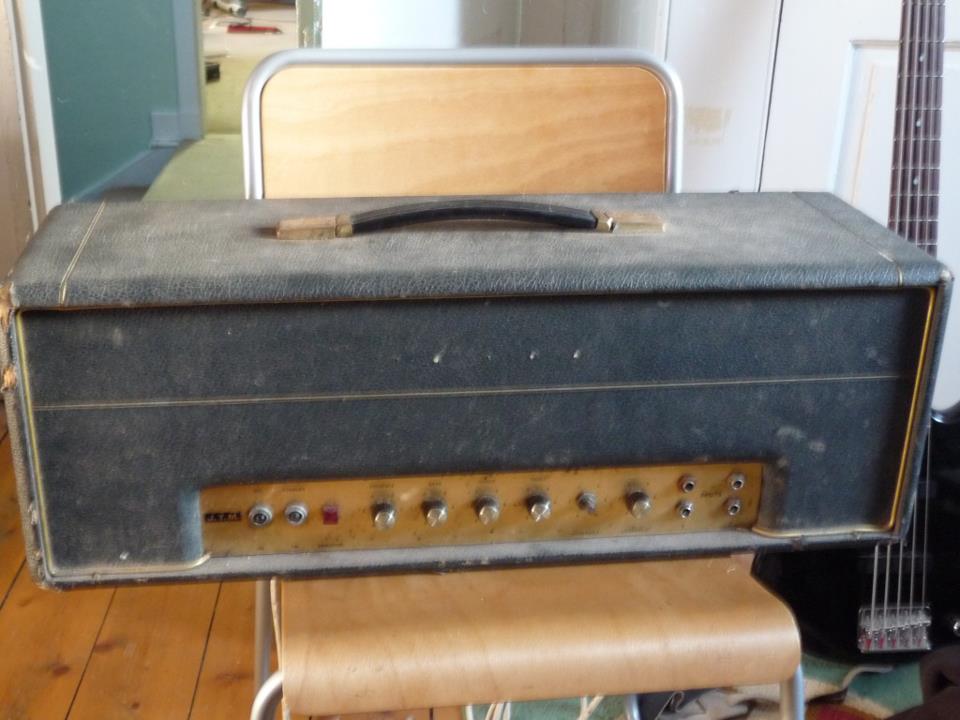 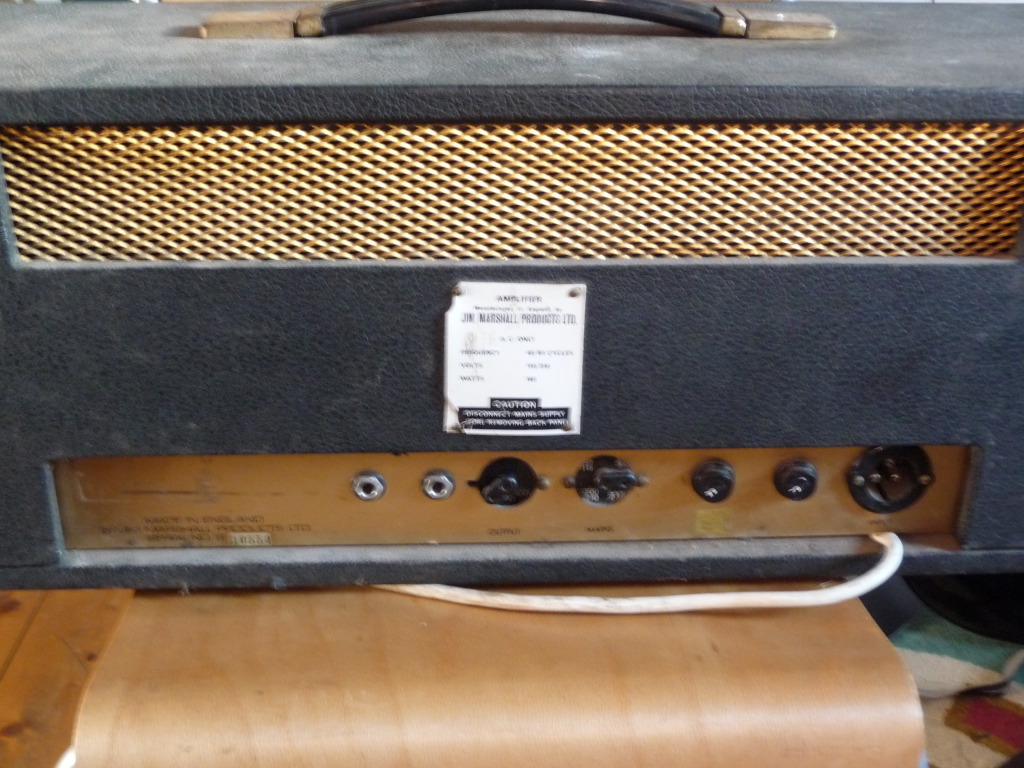 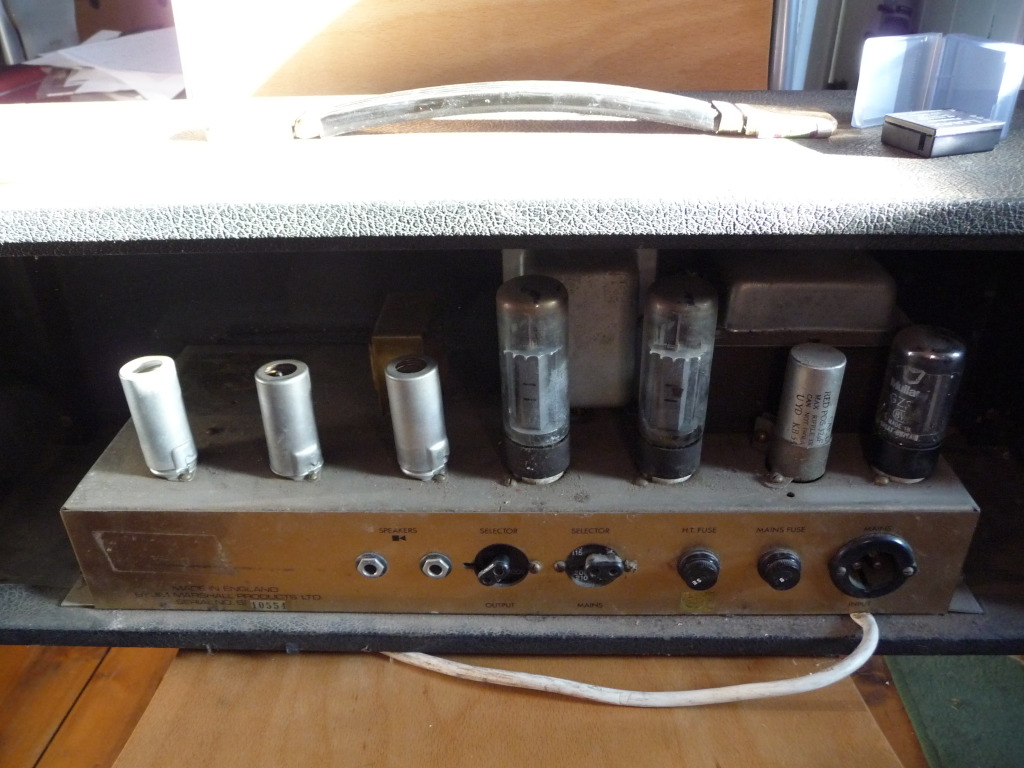 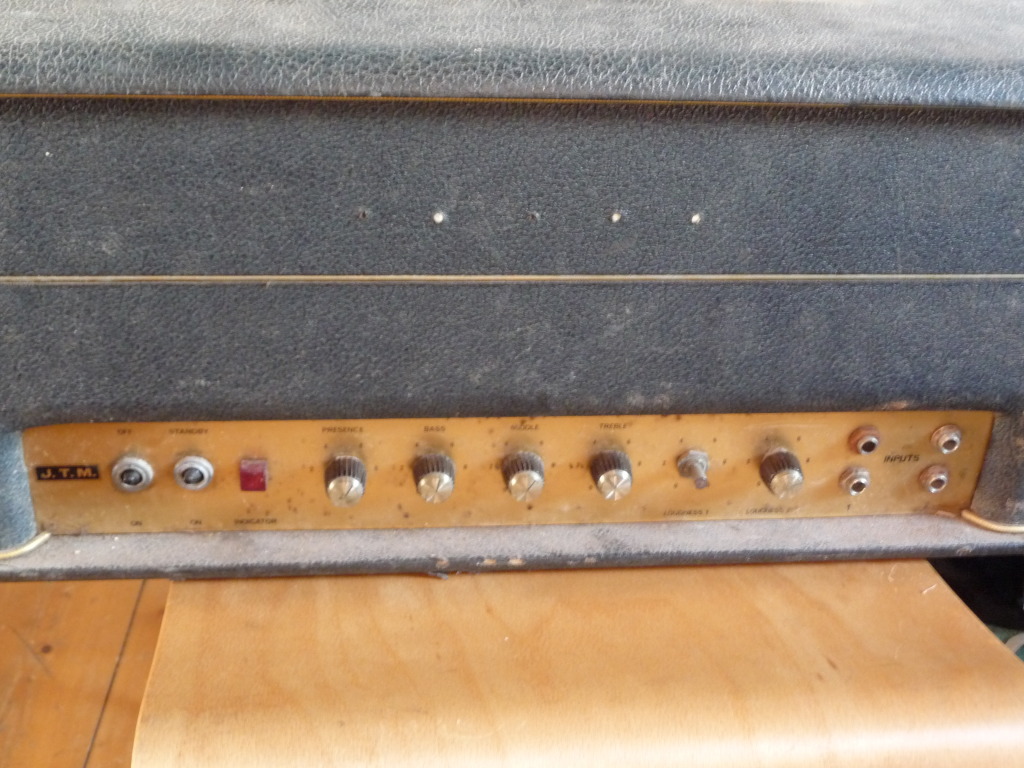 The Skies are Now Guitar Friendly: Congress Orders Airlines to Let You Carry on Your Musical Instrument!