John Inghram has been a jack of all trades for most of his career, playing bass for the likes of Chuck Prophet, Vince Herman (Leftover Salmon), Kris Myers (Umphrey’s McGee), and Catherine Russell (Steely Dan, Bowie). He’s also served as assistant producer for NPR’s Mountain Stage Radio Show.

On May 13, 2022, he’s finally taking the spotlight with his debut, self-titled album. When we heard that he and Tim O’Brien covered John Hartford’s “Back in the Goodle Days” for the project, we knew we had to share it with you.

“This has always been one of my favorite John Hartford songs,” Inghram says of the Aereo-Plain track. “I wanted to work up an arrangement with rhythm section, Hammond organ, electric guitars, etc. I wanted to evoke a vibe that is reminiscent of the Band. I am honored to feature the legendary Tim O’Brien on mandolin and vocals here.”

On this track, Inghram played his Jon Maghini custom P-Bass with old, dead D’Addario flatwounds while O’Brien performed on his Nugget A-5 mandolin.

Keyboardist Micah Hulscher used a vintage Janssen upright piano and a Hammond B3 with a Leslie cabinet. 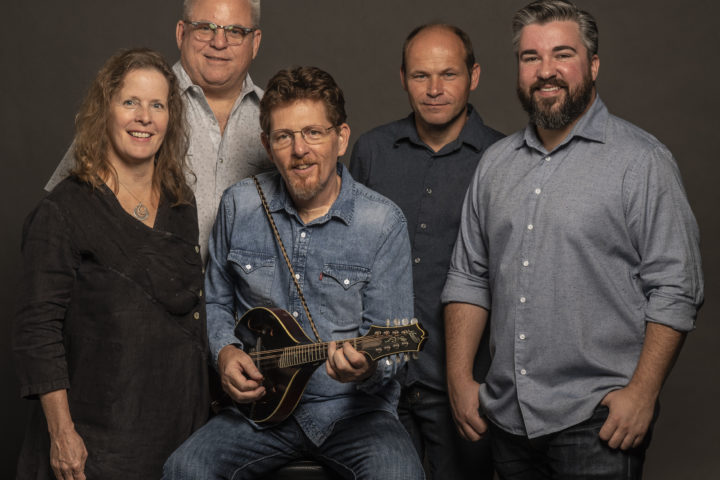 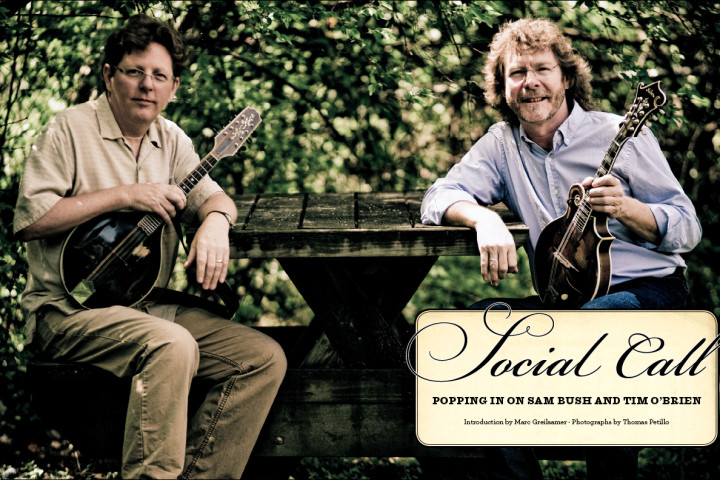 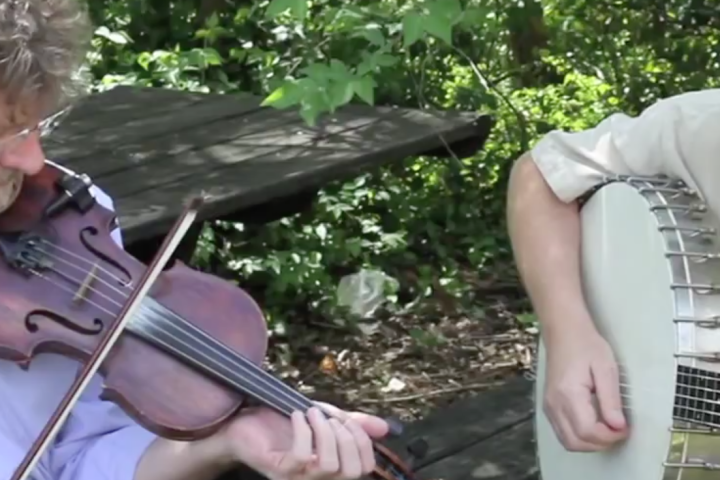