Jimmy Page, Jeff Beck, Paul McCartney, Mick Ronson and many more all have something in common, but what? Other than being a part of some of the greatest rock & roll groups of all time, they all had a small steel enclosure they stomped on to help shape the sound of the ’60s and ’70s–the now legendary, oft-cloned Tone Bender fuzz pedal. 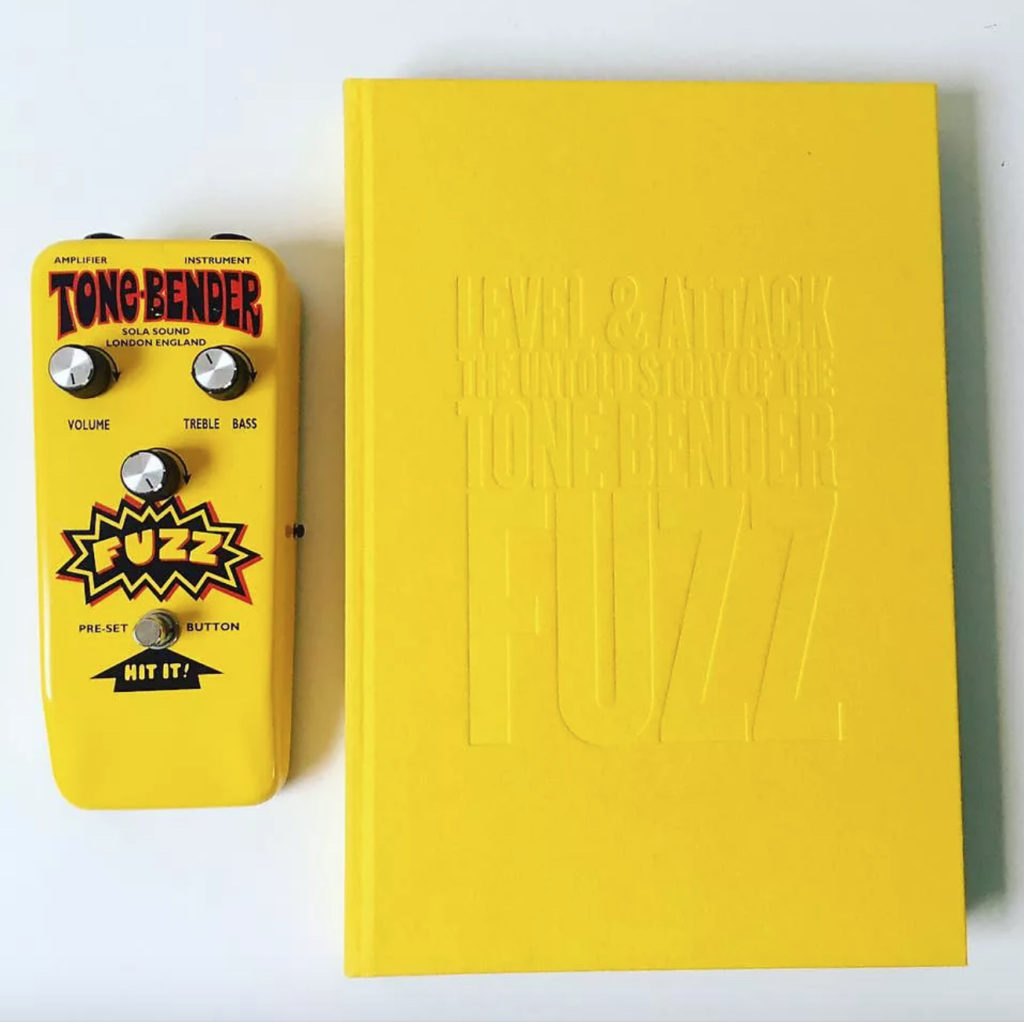 For those not in the know, the Tone Bender is one of the classic fuzz pedals, taking pride of place alongside the Fuzz Face, FUZZrite, Big Muff and the Maestro Fuzz-Tone (a pedal that played a critical role in the Tone Bender’s development and was the “buzz” behind the Rollings Stones’ “Satisfaction”). Level & Attack: The Untold Story of the Tone Bender follows the story of Larry and Joe Macari, the sons of a traveling accordionist-turned-music store owner, who founded the famous Macari Music in London’s West End, where the Tone Bender was developed by one of their employees, Gary Hurst. Told mainly from the perspective of Anthony Macari (son of Joe Macari), the now current co-owner and his cousin Steve (Larry Macari’s son) give you the story of how they’ve run the family business and what makes theirs a name to remember.

The book walks you through the history of the Tone Bender and its descendants using first-hand interviews, original documents, advertisements and in-depth schematics of the pedal’s inner workings. Not only can you see the actual sales receipts for people such as Jimmy Page, you also get brilliant up close photos of each and every pedal.

Like the Tone Bender itself, I’d get one while it’s still available for a modest price. Currently there are only 500 copies worldwide, each signed and numbered by the Macaris themselves. Much like Nacho Baños’ Blackguard Book, this book is truly a labor-of-love. Beautifully bound in vivid yellow, echoing the look of the original pedal, and packaged in a slipcase designed to look like the pedal’s original packaging, this keepsake volume probably weighs about as much as a Blackguard, too! Hit it! 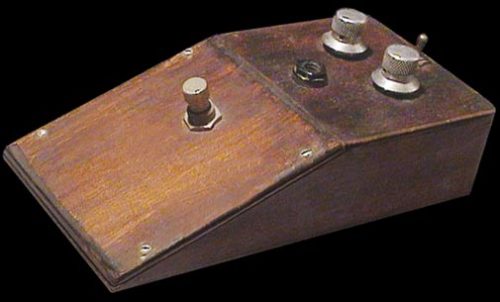 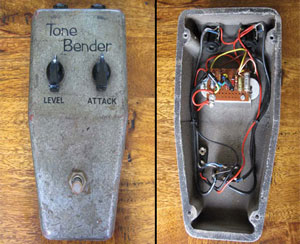 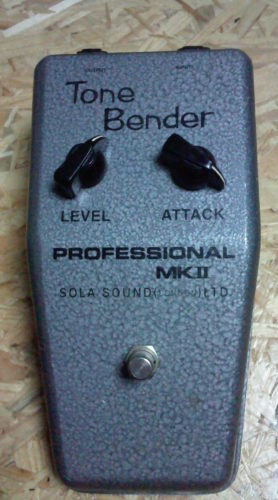 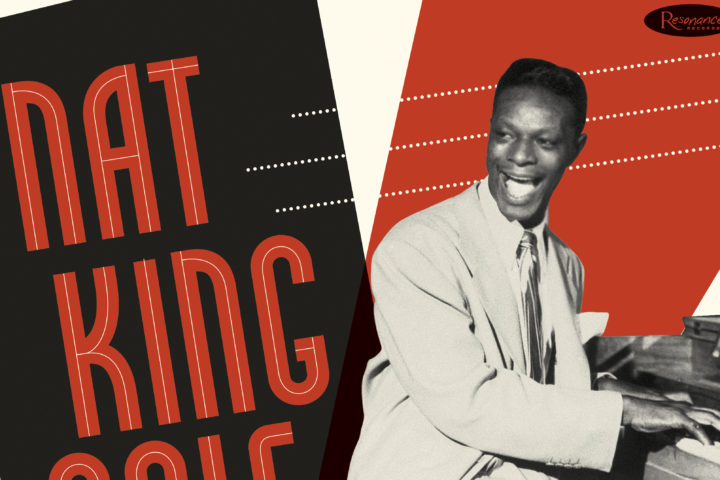 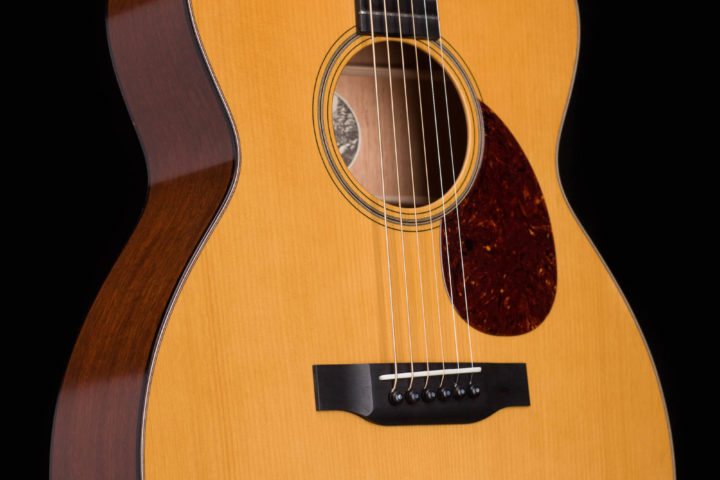 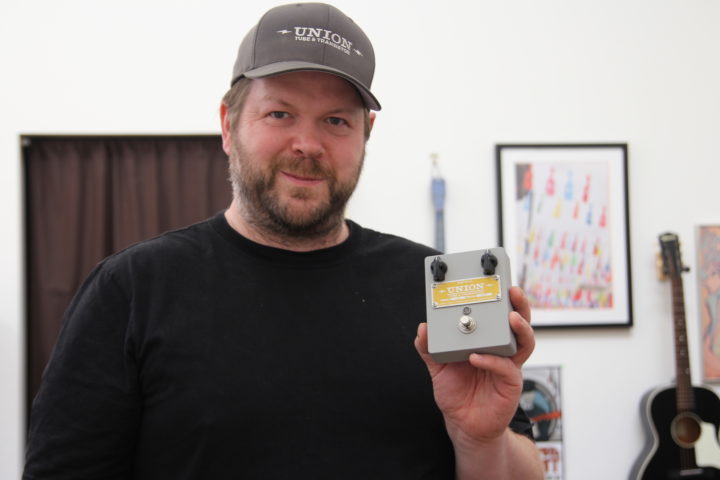