Acclaimed guitarist Neal Casal – who transitioned from Americana singer-songwriter to guitarist for Ryan Adams, Chris Robinson, Circles Around the Sun and others – died at the age of 50 reportedly via suicide. Casal was a tremendous talent whose guitar work also appeared on albums by Lucinda Williams, Tift Merritt, Willie Nelson and others.

On Wednesday, the CITES convention adopted a musical instruments exemption for rosewood on musical instruments, parts and accessories. This does not exempt Brazilian (which remains on CITES Appendix I) but it does give luthiers, instrument makers, traveling musicians and sellers one less hurdle to jump through when it comes to crossing borders with other species of rosewood. We’ll be doing a deeper dive on the new CITES updates soon on this website…

On Thursday, Taylor announced that it’s making R&D wizard Andy Powers (pictured above) a partner in the company alongside founders Bob Taylor and Kurt Listug. As FJ readers know, since his arrival at the company, Powers has made constant improvements and refinements to the company’s instrument lineup; he’s also increasingly become the face of Taylor in marketing and promotional campaigns. Read our feature on Powers from the Fretboard Journal #42 here.

What separates a truly great luthier from the pack? TJ Thompson gave us one example this week when he revealed behind-the-scenes photos of a crushed vintage Martin repair on Instagram and Facebook. The social media post was like a mini master class on how even the worst guitar damage can – in the right hands, with some inventive thinking – disappear. Listen to TJ on a previous episode of the Fretboard Journal Podcast here.

Bonus: Joan Shelley releases Like the River Loves the Sea

No surprise, but we’re huge Joan Shelley fans: Like the Milk Carton Kids, she crafts completely original yet also timeless acoustic music. On Friday, August 30, she released Like the River Loves the Sea. The full-length album that finds her, guitarist Nathan Salsburg and accompanying musicians recording in the unlikely locale of Iceland. Check it out…

If you enjoy the FJ’s mix of industry news, long-form interviews, podcasts and performance videos, we hope you’ll support us via a print or discounted digital subscription to our magazine. Subscriptions start at just $29.99 for a year. 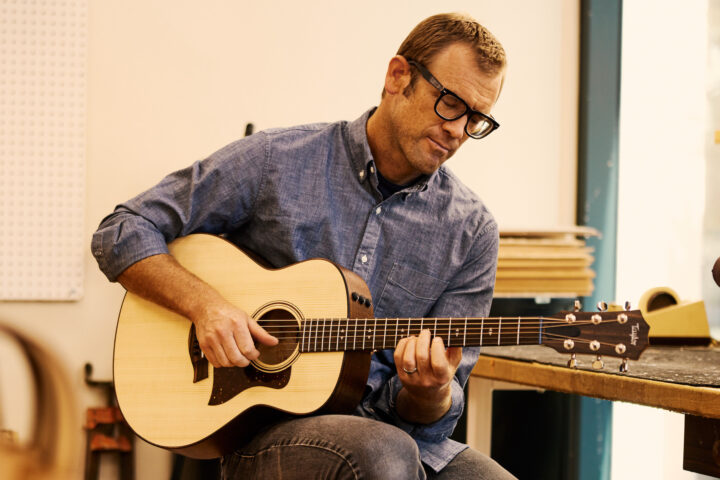 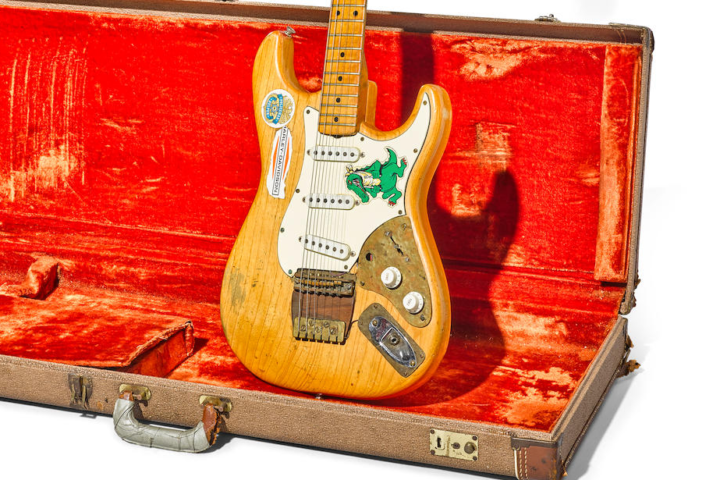 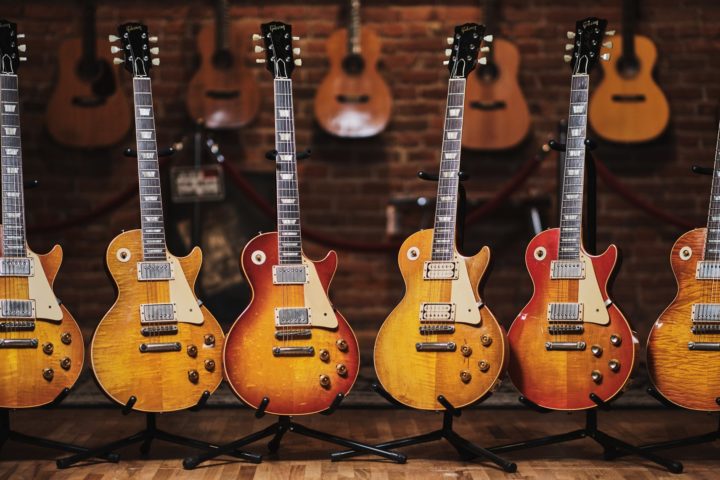