Euphonon guitars were made by August and Carl Larson, two brothers who immigrated to America from Sweden in the 1880s. They never used used their own names on their instruments opting instead to build under the labels of Maurer, Prairie State and Euphonon, which were brands they owned, or to work for jobbers like Dyer, Stahl, Stetson and Bruno, among others. They launched the Euphonon brand in the mid 1930s as their modern line of guitars, that is, guitars with 14-fret necks, solid headstocks and larger bodies than the parlor style guitars they had built up until then. As near as we can tell, the Larsons never issued a Euphonon catalog so we really don’t know if the Euphonons had model numbers or not. This particular example measures 16 inches across the lower bout making it quite a large guitar for its time, although the Larsons made a few instruments that were even larger. The abalone top trim and Brazilian rosewood sides and back mark this guitar as one of the highest grade Euphonons.

The Larson brothers were talented luthiers but they tended to work quickly and their instruments are a little rough around the edges compared to the work of Martin and Gibson. (If you look carefully you can see the body of this guitar is not quite symmetrical.) But their instruments always sounded very, very good. They developed a method of building the top and back under tension and using laminated top braces that give the guitars a bright, snappy tone with a resonant bass and balanced mid-range that sounds like nothing else. I’ve been lucky enough to have played quite a few Euphonons over the years and every single one has been among the best guitars I’ve ever played. This particular guitar has a very scruffy appearance, it was ridden hard and put away wet as the cowboys say, but it’s structurally sound with no major cracks. The price tag of $32,000 may seem a bit high but I know if you get a chance to play it you’ll start pondering a way to come up with the money for it. This Euphonon is currently for sale at Gruhn Guitars. 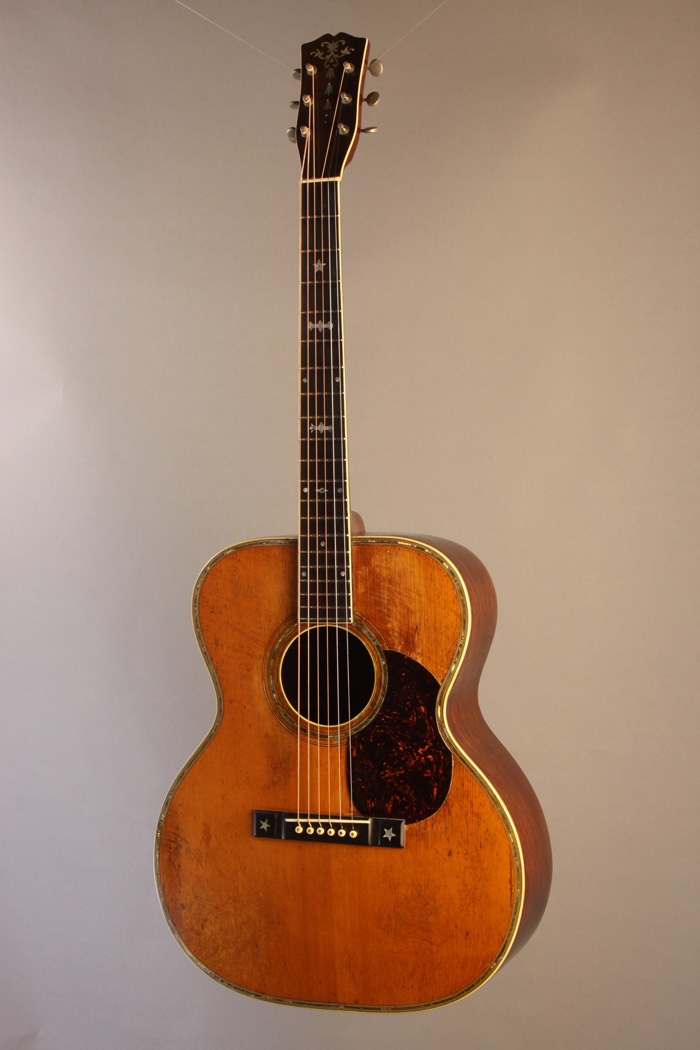 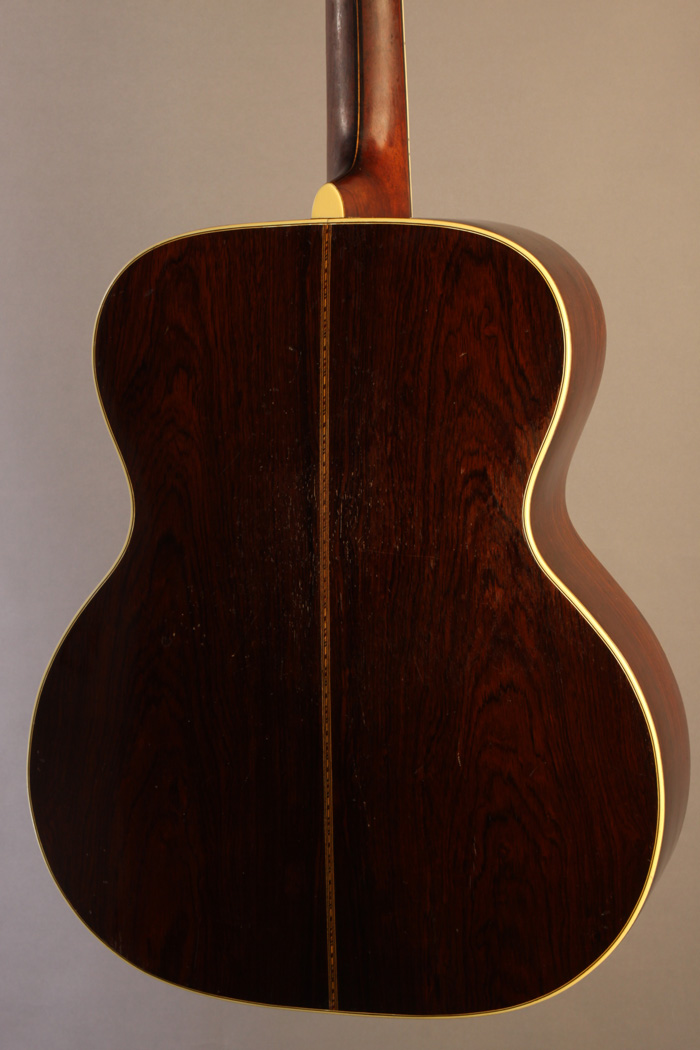 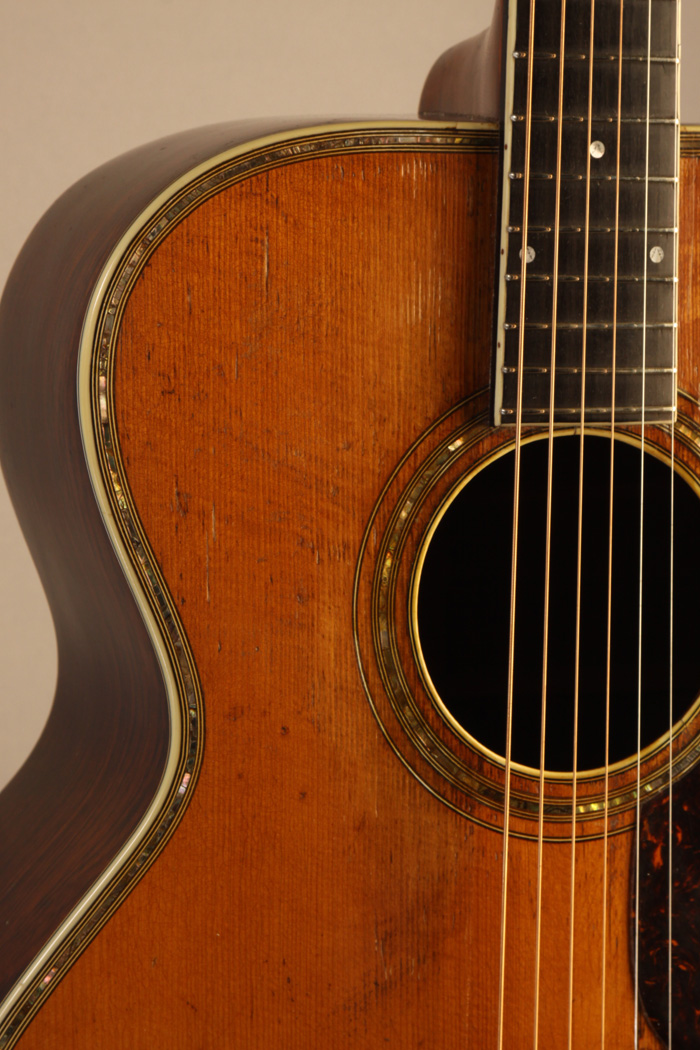 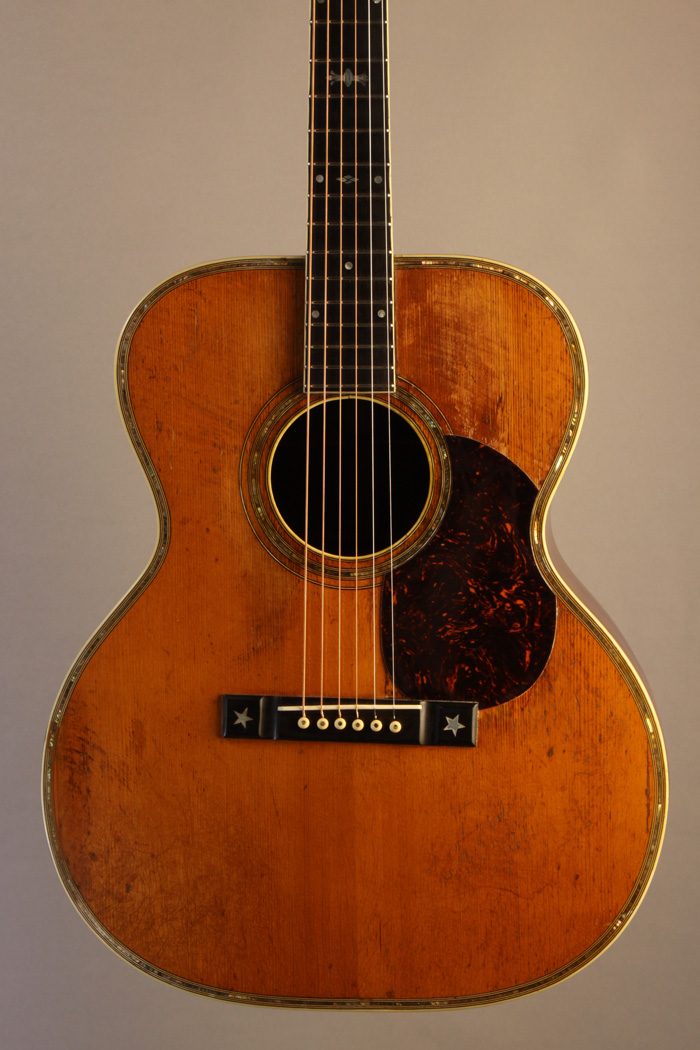 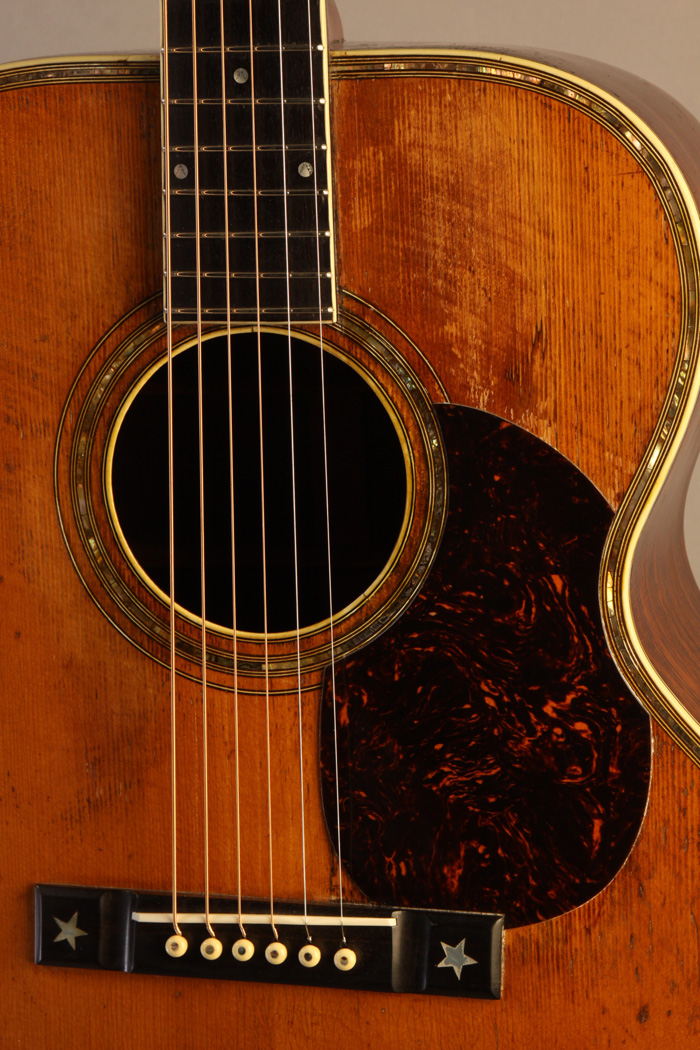 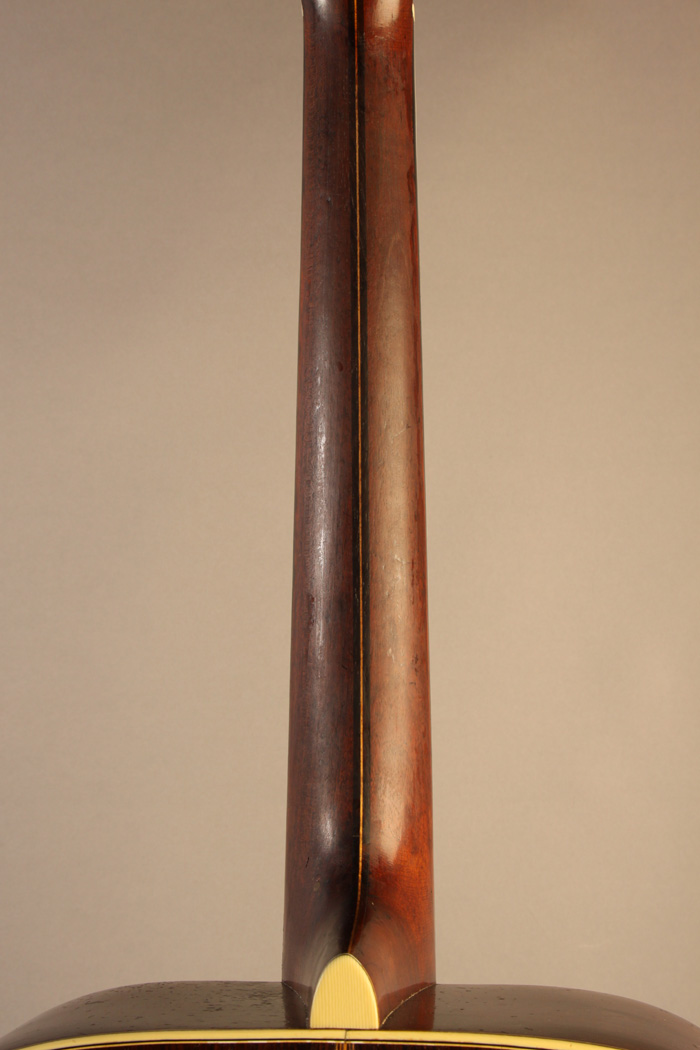 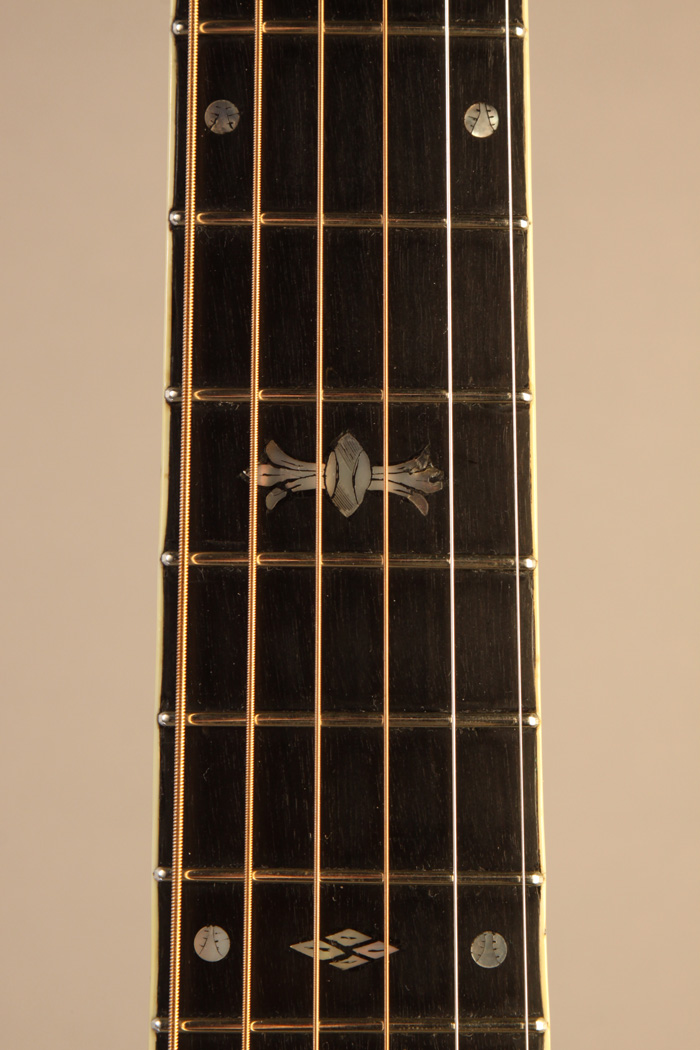 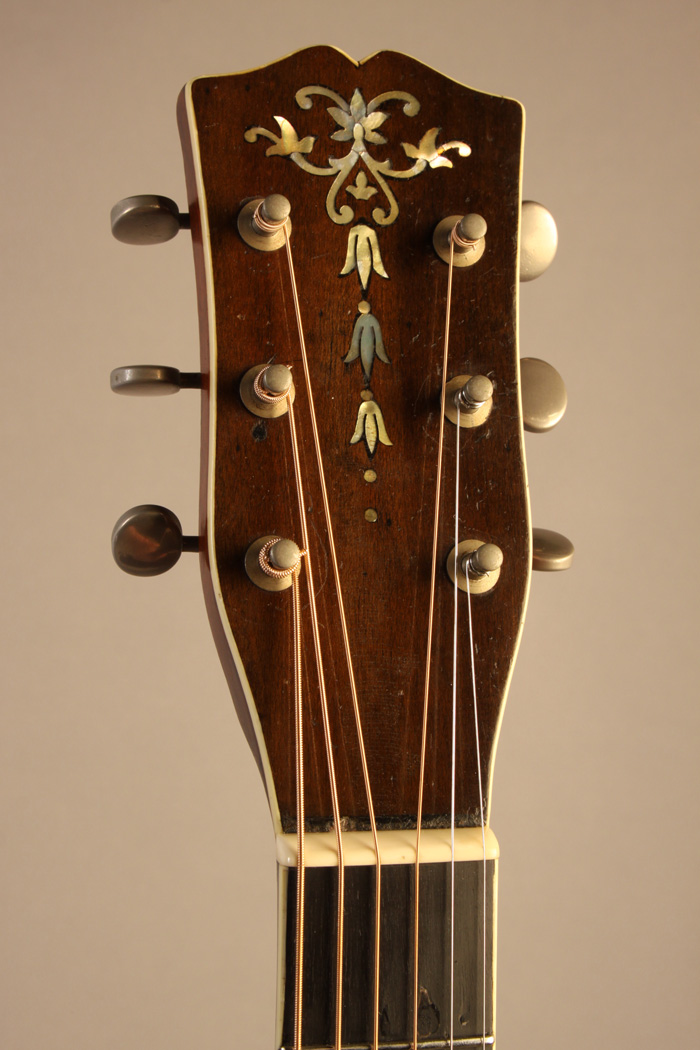 Catch of the Day: 1977 Fender Starcaster