Not many people know it, but before Steve Andersen earned his reputation as one of the premier archtop builders in the US, he was known as one the great mandolin builders. (Which is weird because he still makes mandolins and they are featured right there on his website.) Andersen honed his guitar-making skills in the 1970s with Nick Kukich of Franklin Guitars and he also picked up a few pointers on mandolin making from the legendary builder Bob Givens. In the 1980s he set out on his own and made his living building wonderful mandolins like this F-5.

This F-5 style was made in 1983 when Andersen was living in the village of Hope, Idaho. (He moved to Seattle in 1986.) It boasts a lovely figured maple back and a beautiful translucent sunburst finish. A lot of makers tend to get a little too heavy in the darker sections of a sunburst, but on this one the flame on the maple is visible right up into the curl. I’ve been lucky to have played a number of Andersen’s mandolins over the years and have always been impressed with the tone, playability and attention to detail. At $4500 this is not a cheap mandolin, but for the quality of instrument you are getting, it’s a bargain. If you’d like to invite this beauty into your life, just get in touch with the good folks at Intermountain Guitar and Banjo. 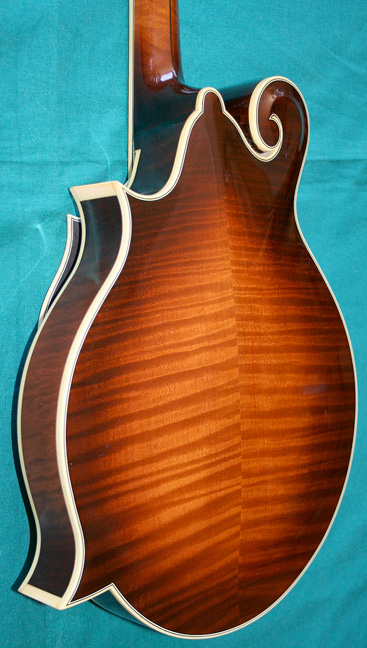 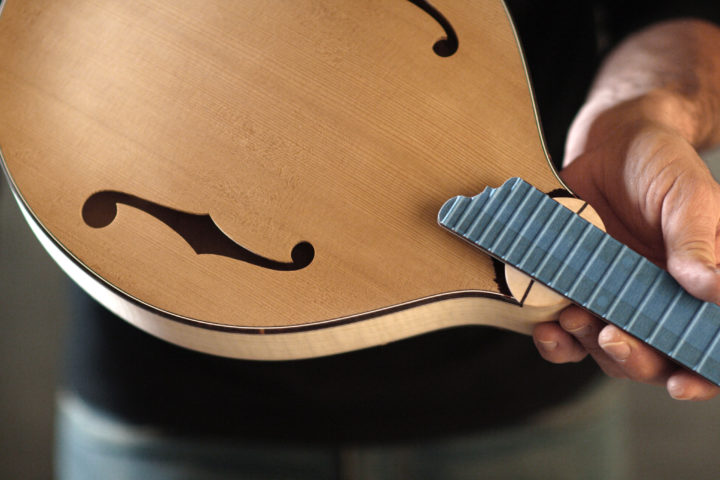 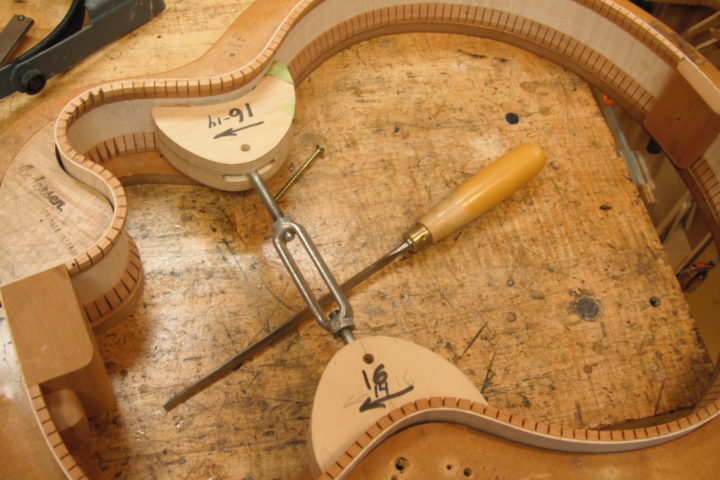