Leo Kottke’s 1969 LP ‘6 & 12 String Guitar’ introduced a new virtuosity to the steel string guitar world. Over the few years, Kottke took his prodigious technique to ever greater heights until, in the early 1980s, over-exertion led to tendonitis and his hands began to fail him. He stopped performing and set about relearning to play guitar in a way that wouldn’t hurt his hands. At the same time, he basically gave up playing 12-string guitar altogether. Then, in the late 1980s, he found a new Taylor 555 with a slim neck that he was able to play without strain. He got in touch with Bob Taylor to compliment him on his 12-string, and Bob suggested they work together to design a guitar for Kottke’s particular style.

They started with a mahogany jumbo that was similar to the 555 that Kottke had been playing. They added a Maccaferri-style cutaway and stripped away almost all of the ornamentation, leaving only a simple but elegant wood binding. Taylor designed the braces to respond to a lower tuning and when the guitars were shipped they were tuned down to C#. I remember when the LKSM first came out and the trouble a lot of players had with the lower tuning. A lot of people at the time didn’t realize that for most of its history the 12-string guitar had been tuned low, but it wasn’t until the Byrds and the Beatles started using Rickenbackers that the E tuning became common. (You can read more about the history of the 12-string guitar here.)

But every now and then a player would come along who just got it and they would make this guitar rumble and roar. Taylor retired the jumbo body size a few years ago, which meant that the LKSM was also discontinued. That’s too bad because I think this is one of the best 12-string guitars ever made. This LKSM is at Austin Vintage Guitars and it’s priced at $1999. These guitars were never plentiful and they are getting hard to find. I suspect that price is going to look like a bargain in few years. 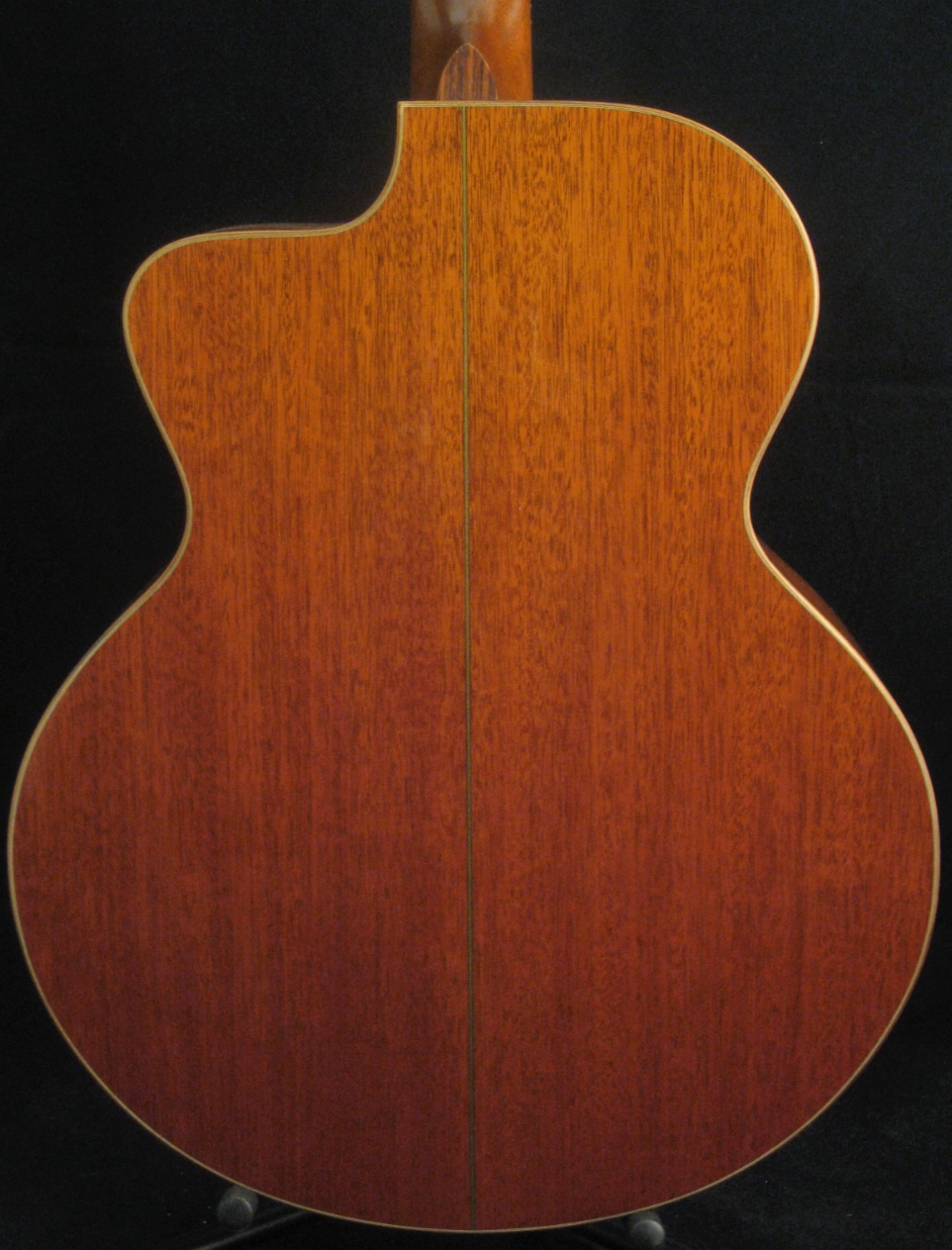 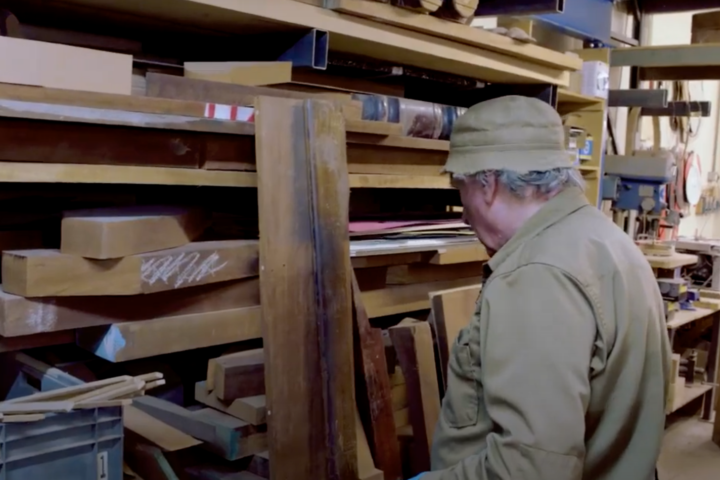 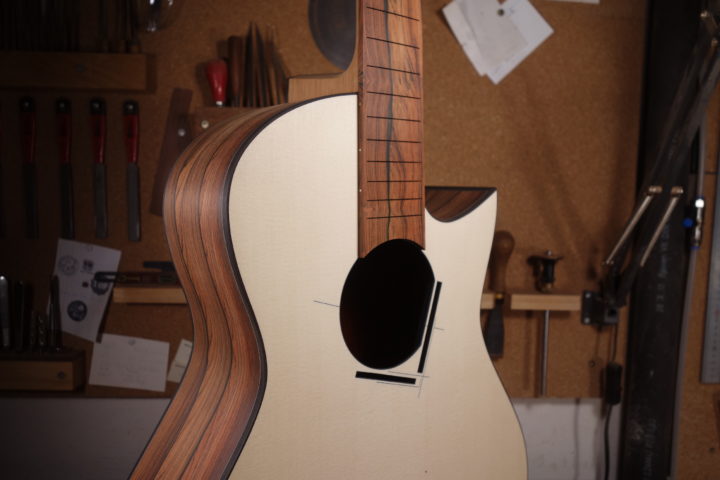