The Fretboard Summit is back for 2022, with a new venue, some exciting additions and a few surprises. Our third international guitar gathering will be held at its new home, Chicago’s famed Old Town School of Folk Music, August 25-27, 2022. We can’t wait to see you there.

This is unlike your traditional guitar show. It’s a bit more like Disneyland for guitar fanatics.  If Disneyland only had a few hundred attendees, that is. At the first two Summits, attendees got to hang out with David Crosby and play one of his legendary D-45s, learn about the realities of high-end lutherie from TJ Thompson, guess what rare guitars Matt Munisteri was playing in a blindfold challenge, and question Blake Mills and Austen Hooks about their tube amps. The evening performances were one-of-a-kind (see below).

We are limiting this year’s event to 300 attendees. All-access tickets are $500. If you attended the first two, you know you get your money’s worth between the workshops, concerts, education, and giveaways.

The setting: The Old Town School of Folk Music is such an institution in Chicago that we profiled it way back in our sixth issue. Many of our favorite musicians have passed through its halls, teaching workshops or concerts at it’s 400-seat theater. It’s a natural fit for an event like this. The OTS’s staff lives and breathes music and gear just like we do.

The programming: Like the first two Summits we held in 2015 and 2016, you can expect three days of great music, workshops, live interviews, and histories. There will be hands-on demonstrations where you can learn what it’s like to brace a guitar top or perfect your microphone technique. You’ll meet your builder heroes, whether that’s Richard Hoover, Josh Scott, Michael Gurian or Michi Matsuda. And we’ll have some goofy stuff, too… like the first annual Phosphor Bronze Chef, our take on Iron Chef where we challenge three guitar techs to build the best partscaster they can in under an hour in front of an audience and all-star panel of judges. (H/t Jason Isbell for this gem of an idea.)

You’ll also get a sense of where guitar collecting and design is headed from the best in the business, learn how to play better, and meet some new friends. For three days, it’s basically the pages of the magazine coming to life.

As if that wasn’t enough, Old Town’s numerous theaters and rooms lend themselves to a lot of fun we couldn’t pull off at the first two Summits. Case in point: We’re devoting an entire hall to a lutherie showcase. Around 50 great electric and acoustic guitarmakers will be on-hand showing their wares to both Summit attendees and the general public, including some FJ favorites like Galloup Guitars, Preston Thompson Guitars, Michi Matsuda, and Tom Ribbecke. The Midwest has long been overdue for a handmade guitar show…it’s time we made it happen. All-access passholders will get priority access to this exhibit before the public.

We’ll also have a few special surprises because… Chicago! How often do we all get to converge upon one of the coolest music (and food) cities in the world? Expect to see lots of local talent at the Summit, side tours to guitar-centric attractions, and, of course, some stellar eating and drinking. It’s going to be fun.

Tickets are available here and are extremely limited.

Some of our favorite scenes from the first two Summits… 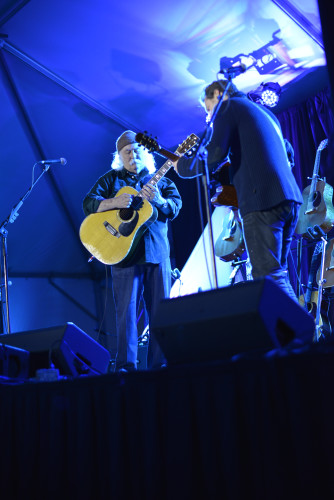 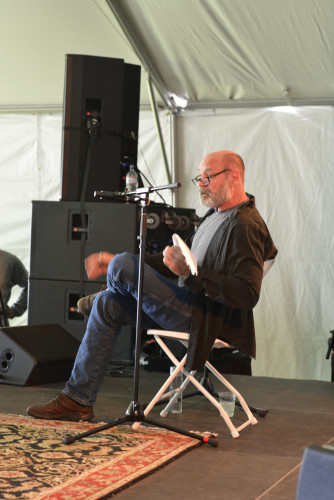 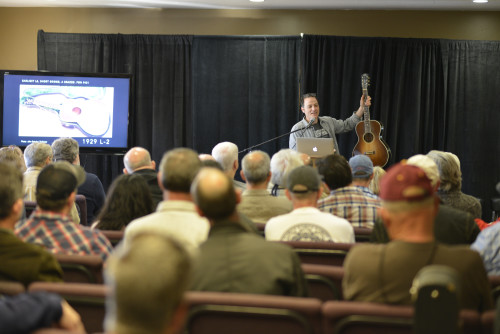 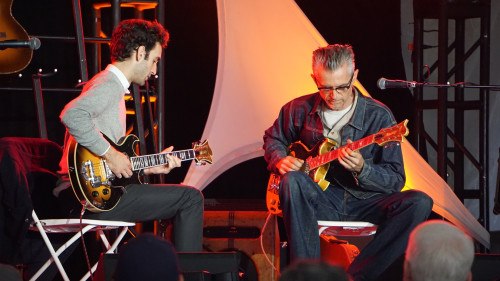 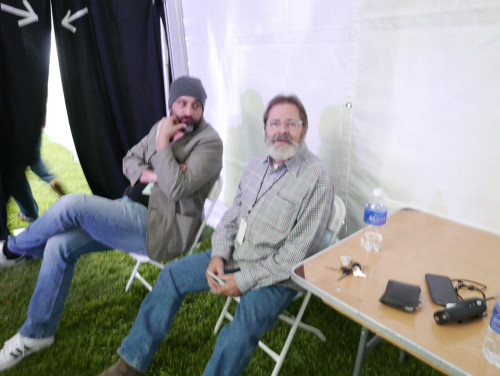 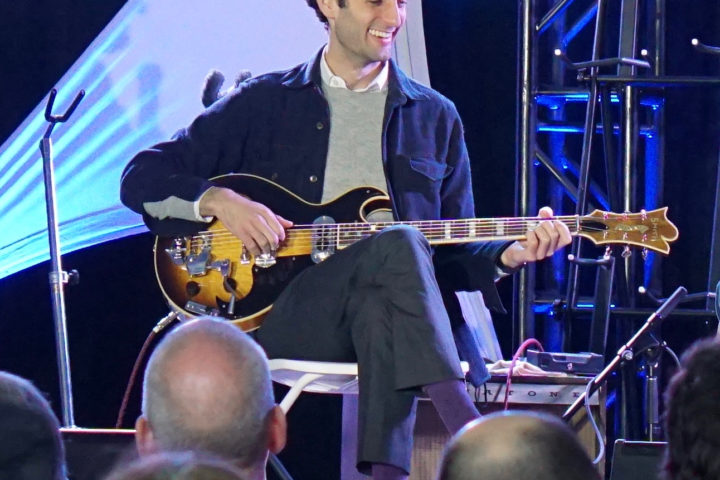 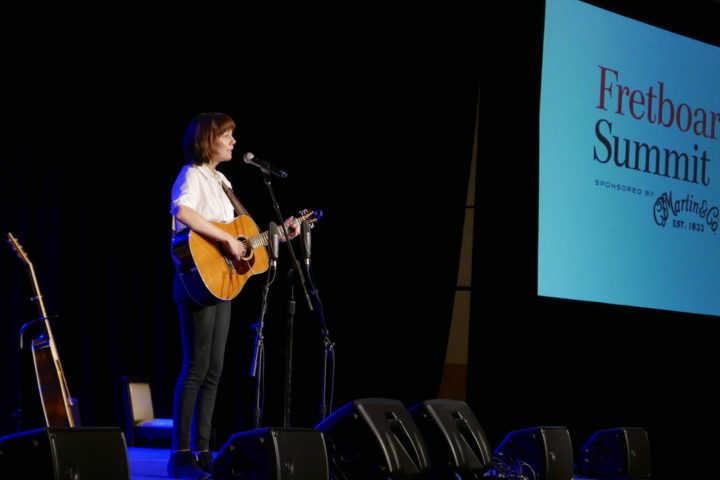 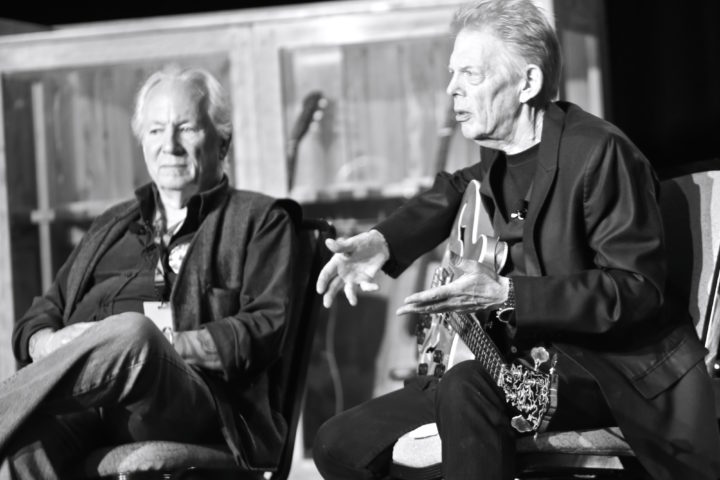