In the world of mandolins, Lloyd Loar-signed Gibson F-5s from the early 1920s are considered the cream-of-the-crop. They’ve been the instrument of choice for legendary virtuosos like Bill Monroe and David Grisman and they often sell for around a quarter of a million dollars. Among the 200 or so Loars known to exist, Vancouver, British Columbia’s John Reischman has arguably one of the very best.

In our latest short documentary, we asked Reischman about his February 18, 1924-dated F-5 and the unlikely story about how he procured it (with some indirect help from Grisman). We also get to hear the mandolin played by Reischman himself.

Filmed and directed by Matt Miles for the Fretboard Journal. Interview conducted by Mike Mezzatesta. 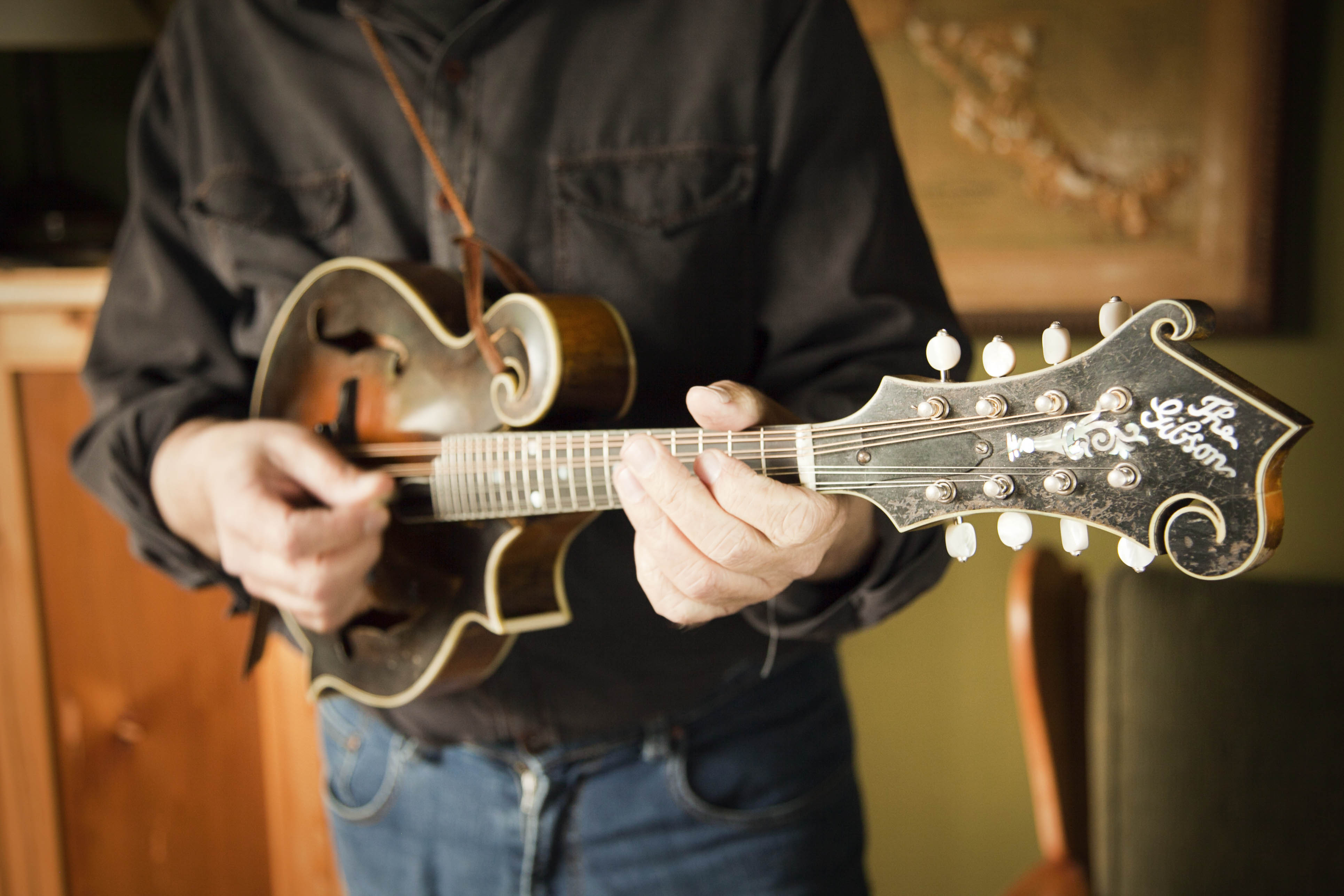