Ciaran McNally of McNally Guitars really leaned into the upheaval brought on by the pandemic. He’s been building guitars for some time now, first at Lowden Guitars in his native Northern Ireland before moving on to Atkin Guitars in Canterbury, England (with a break to roast coffee in between), working on his own guitars all the while. He’d been planning to return home this coming November to fully commit to building his own instruments. Then all this, and he sped up the schedule to be closer to his family during the crisis. Part of the plan was also to show off the instrument above at the Holy Grail Guitar Show, sadly now canceled. He made this video for their “Holy Couch Guitar Show” and was kind enough to share it with us as well, because, man, that inlay is awesome.

Here’s how Ciaran described his inspiration and style to us:

I was a big fan of traditional American acoustics when I was teenager. Surprisingly, growing up in Northern Ireland and even though I eventually ended up working there, I had never heard of Lowden, which seems crazy now! My first acoustic build was a copy of a Martin OOO.

My guitars now represent what I feel to be the best qualities of American and Celtic guitars combined. The body shapes are American-inspired while the aesthetic decoration is more Celtic. They have a healthy amount of warmth and sustain in the Celtic style, but are voiced to have a stronger fundamental and clearer bass notes, like the best traditional American guitars. To my view this creates a really versatile guitar, and while it doesn’t appear from a distance to be ground-breaking, customers and dealers are regularly telling me that it is really quite unique when you do have one in your hands.

And he also steered us to these demos, below, to drive home the point.

#FJFest is the Fretboard Journal‘s way of staying connected during these difficult times: Expect to see never-before-seen shop tours from guitarmakers, unique music performances and a ton of beautiful instruments on a daily basis.

Like what we’re doing? We could use your support: Get a digital subscription to the FJ for just $30 and we’ll send you our two most recent issues immediately as PDFs, on the house. Simply click here to get started. 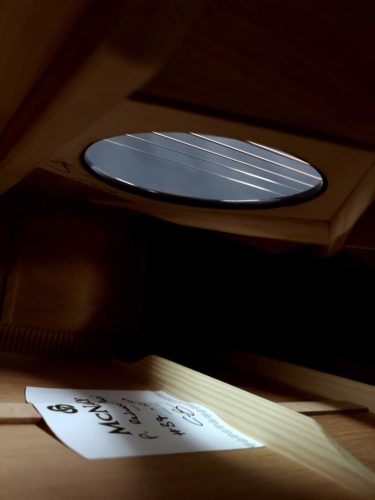 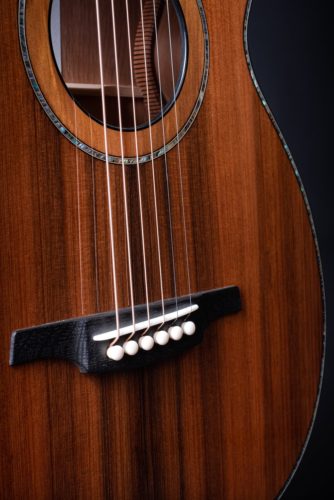 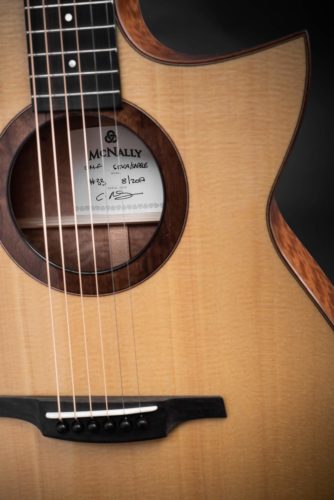 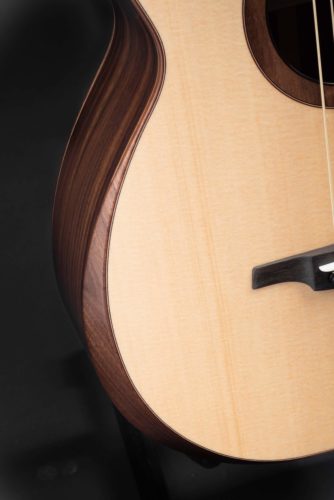 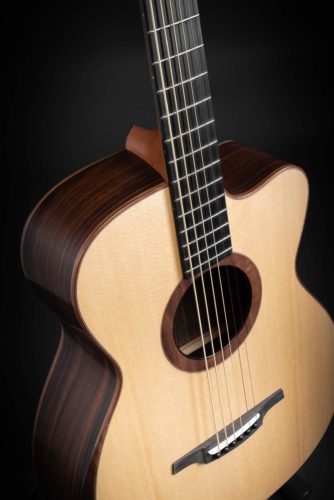 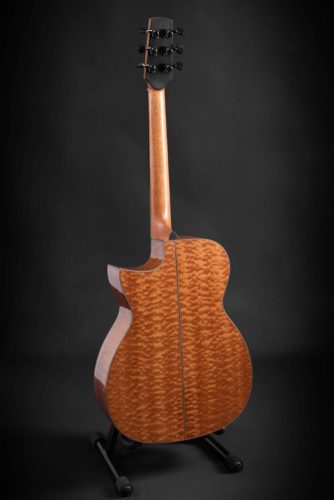 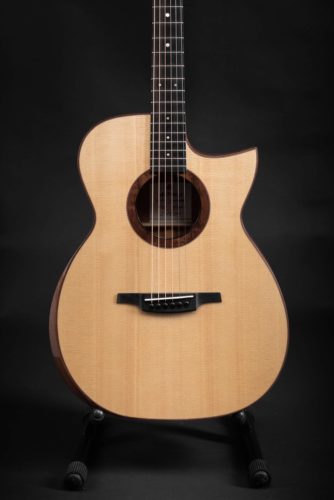 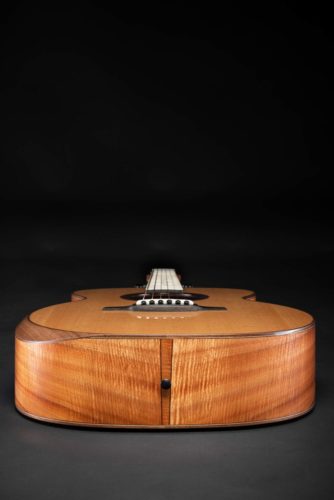 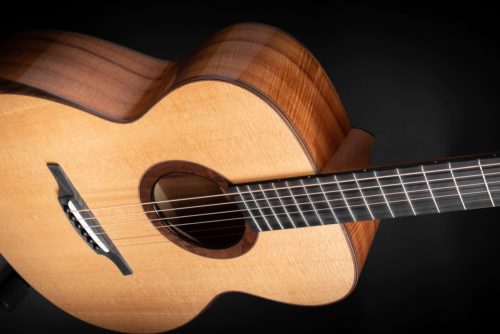 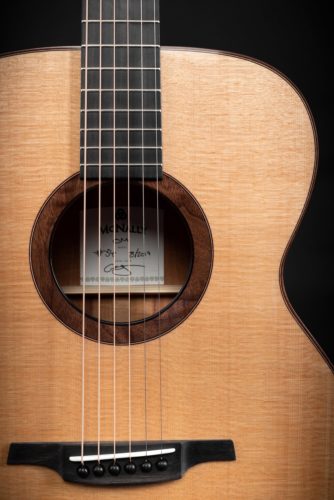 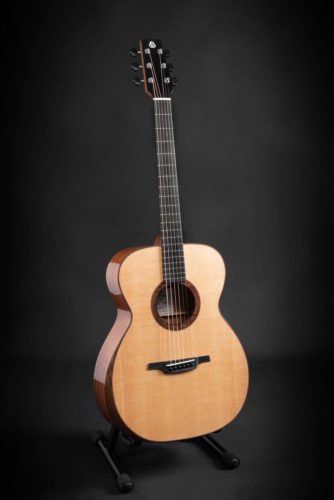 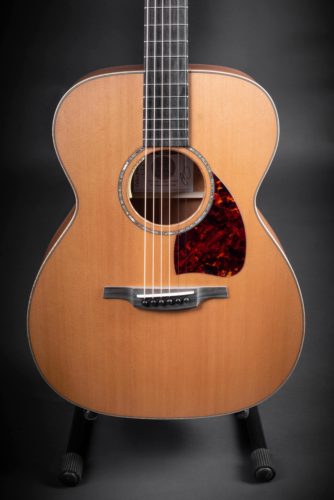 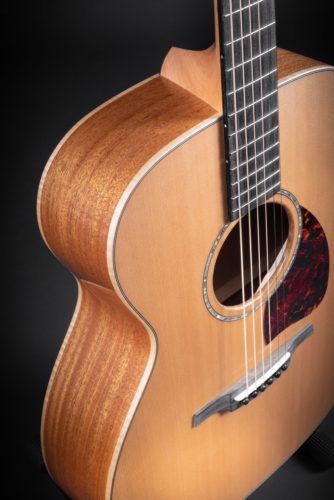 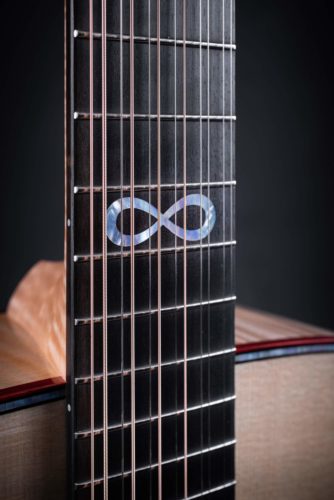 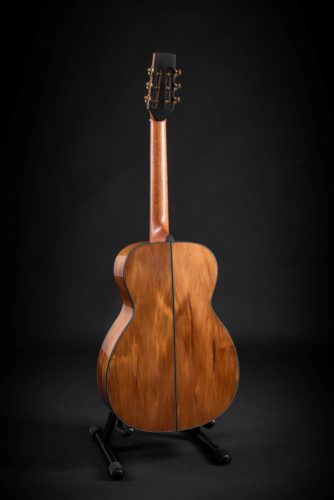 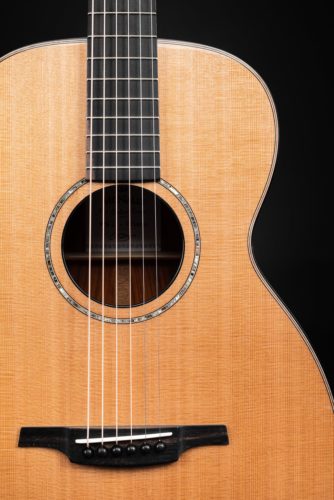 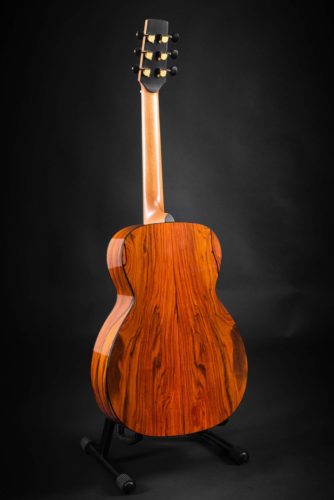 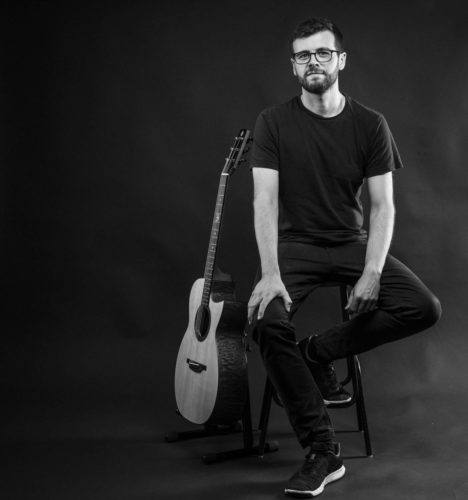 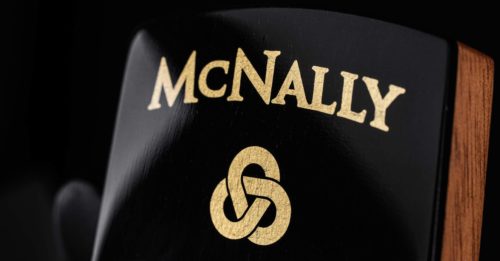