Bob Bain helped shape some of the most memorable music of the 20th century. The legendary session musician was the guitarist you heard on the themes for Peter Gunn; the Munsters and M*A*S*H* and many other loved TV shows. He also performed on Nat King Cole’s “Unforgettable,” alongside Frank Sinatra (that’s his guitar work on “I’ve Got You Under My Skin”) and on dozens of radio hits (not to mention all the years he spent in the Tonight Show band for Johnny Carson).

Here, at his Southern California home, Bain demonstrates yet another famous session he performed on: the Breakfast at Tiffany’s soundtrack. Yes, that’s Bain you hear alongside Audrey Hepburn on “Moon River.”

For this clip, Bain is using his cherished 1963 Martin 0-18. It’s not be the same Martin he used on the Mancini session, but the tone is all there.

In his own words, here’s the guitarist’s description of the Breakfast at Tiffany’s sessions…

We did three sessions. Monday, Tuesday and Wednesday. We were packing up and Henry Mancini asked me to stick around. He said, “Go next door to Nickodell’s, get a drink and come back.” He said, “You can pack up everything, but I want a nice, small acoustic guitar sound…”

I was thinking, “What is he doing?”

So I had a nice small guitar, a Martin. I just left that guitar out and came back. The studio was empty, kind of dark. There were three guys in the booth: Henry, Blake Edwards the director, and one stagehand. And all of a sudden Audrey Hepburn walked in.

Hank [Mancini] introduced me and she was very nice. He said, “We want to record Audrey without the orchestra, because she doesn’t want to sing in front of a big band.”

We ran it down — just the two of us. And I said to Henry, “Turn off the mics so you don’t hear us.” She was real nice; a good singer. 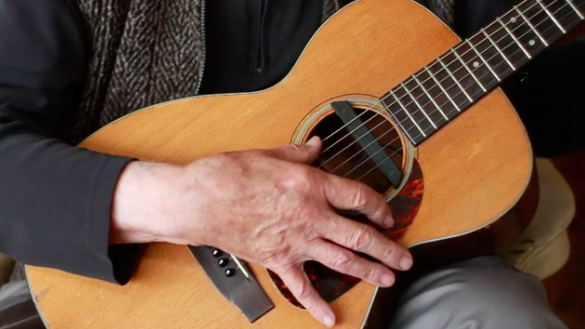 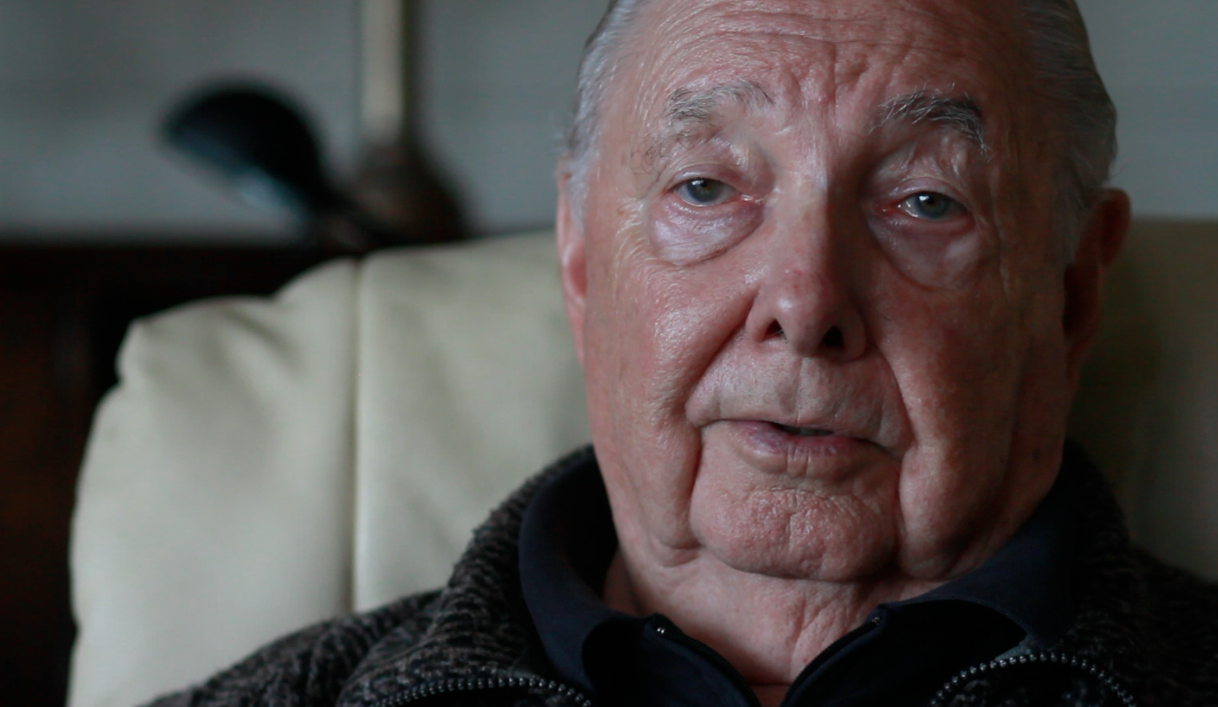 John Pizzarelli – “I Got Rhythm” (solo) at the Fretboard Journal