The term “living legend” gets tossed around a lot these days, but Seattle’s Michael Gurian certainly fits the bill. Gurian is currently in his 55th year of building instruments and instrument parts. Long before today’s boutique guitar movement, he was hand-crafting guitars for players such as Bob Dylan, David Lindley and Paul Simon.

Today, Gurian helms a factory on a floating barge in Seattle where he and his small staff fabricate purfling, bridge pins and inlays for several well-known guitar makers. During this interview, he talks about his role in the lutherie community, his plans to build instruments again and his love for the oud.

If you like Michael’s story, you should watch our short documentary on Gurian entitled A Rare Bird. 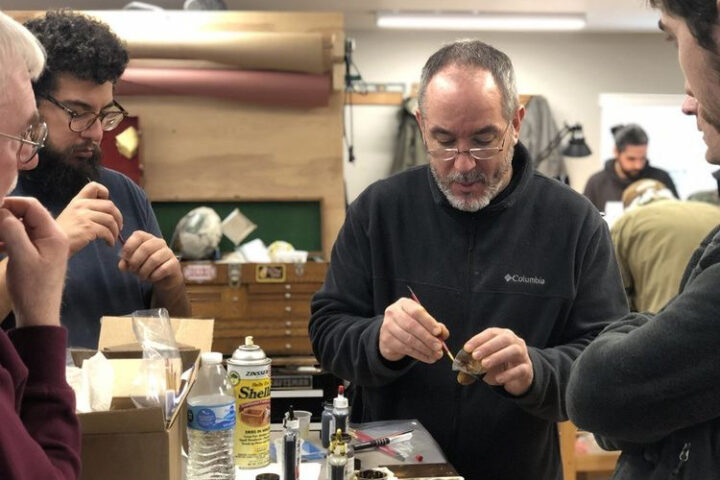