The first-ever Fretboard Summit was filled with magical music performances and informative lectures but one clear highlight was this session featuring Joe Henry and David Crosby discussing the art of record production. This candid, hour-long conversation started with Henry asking Crosby about If I Could Only Remember My Name, but it quickly stretched far beyond that topic and hit upon inspiration, timelessness and the pitfalls that an artist can make inside the studio. They also fielded questions from some of the Summit attendees in attendance.

This conversation took place on the afternoon of November 6, 2015, shortly before Crosby’s solo set at the Summit. At the end of the chat, Crosby gave Henry the very fitting compliment: “You’re an articulate motherf_____!”

Special thanks to PRS Guitars for sponsoring our Summit podcasts and videos. 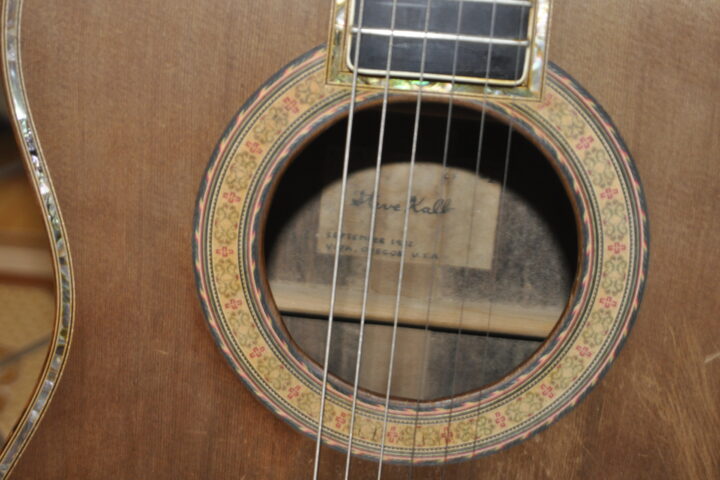 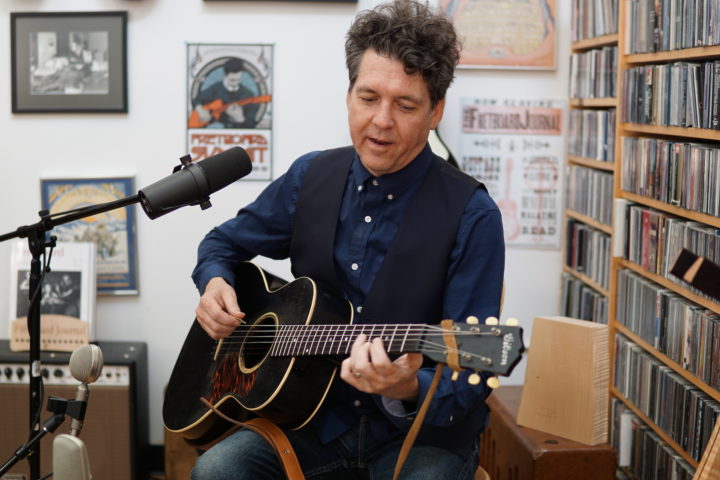 Joe Henry – “You Are My Sunshine”