Jake Doan is a Salt Lake City-based professional skier best known for his park and backcountry ski segments, where he turns the mountains into his personal playground. But Doan also happens to be a rabid guitarist and a member of the Pickpockets, a Utah-based Newgrass band.

He recently released a short ski film called Parallels where he merged his passions for skiing and playing music: He not only skied in the film, he performed and recorded its soundtrack. On this week’s Fretboard Journal Podcast, we talk to Doan about his bluegrass roots, the Collings OM he just picked up, the art of scoring and editing an action sports movie, and a lot more. It’s a fun chat with a fellow guitar geek.

Support the Fretboard Journal and our podcasts by nabbing a subscription to our reader-supported magazine.

This episode is sponsored by Izotope (use the discount code FRET10 to save 10% on their amazing software) and Retrofret Vintage Guitars.

Don’t forget, beyond the magazine, the FJ now has an entire network of podcasts, about everything from lutherie to home recording (and tube amps!): Luthier on Luthier; The Truth About Vintage Amps; The Truth About Recording & Mixing; Acoustic Voices; and Sweep the Floor. 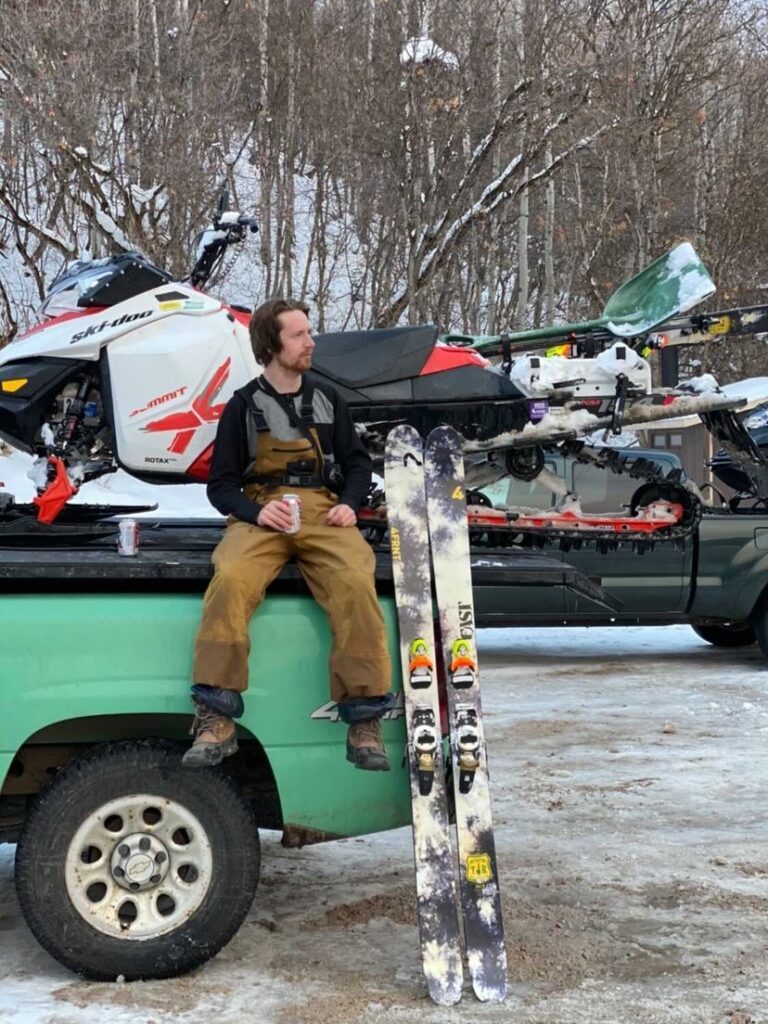 The Truth About Vintage Amps, Ep. 85 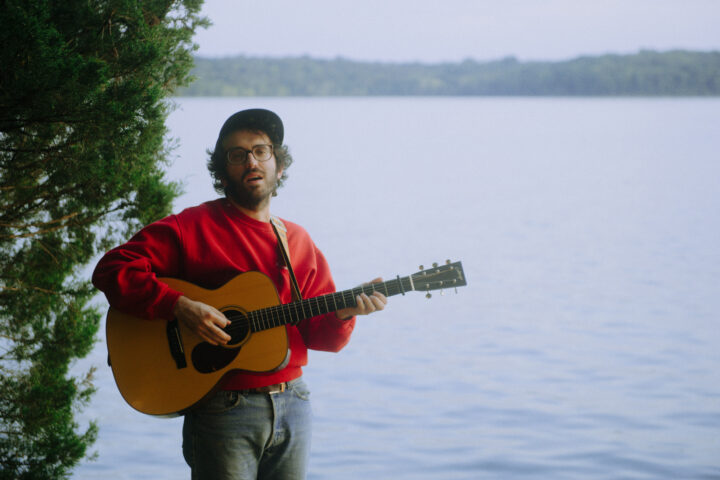 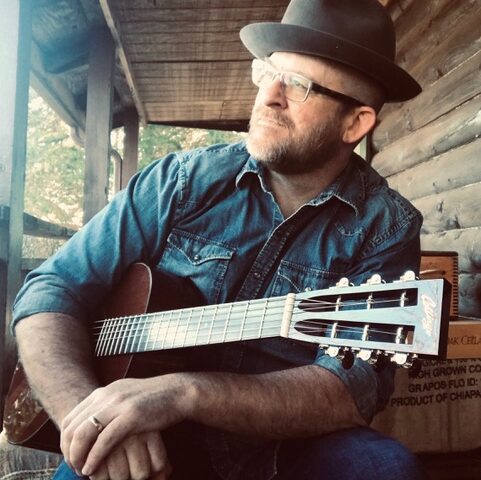