Musician and singer-songwriter Mac McAnally has led quite a life: As a teenager, he was a studio musician in Muscle Shoals, Alabama, able to jump from between sessions and studios as an in-demand acoustic guitarist. He soon started writing songs, got a record deal of his own and penned hit songs for Jimmy Buffett, Alabama, and other top country acts. Since 1994, he’s played guitar in Buffett’s Coral Reefer Band.

As you’ll hear on this podcast, McAnally is as humble as it gets, but he’s also a ten-time CMA Musician of the Year winner. And, in 2007,  he was inducted into the Nashville Songwriters Hall of Fame.

McAnally just released his latest solo record, Once in a Lifetime. On this week’s podcast, he recounts his early days in the Muscle Shoals scene, his gear of choice (including his cherished, slot-head Martin guitar and his Fletcher Brock octave mandolin), and the making of the new album. Plus a lot more… it’s one of our favorite conversations in recent memory.

Support the Fretboard Journal by getting a digital subscription to our magazine for just $30.

This episode is sponsored by Mono Cases and Retrofret Vintage Guitars.

The Truth About Vintage Amps, Ep. 46

The Truth About Vintage Amps, Ep. 47 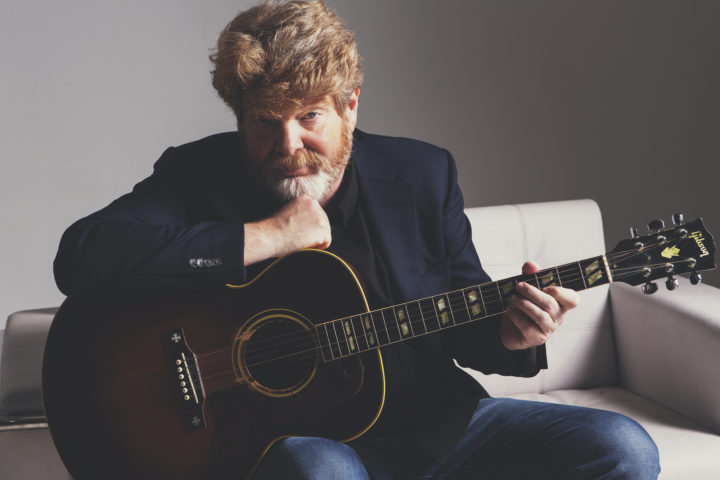