In the late 1970s, Preston Thompson moved from Texas to Vermont to learn the art of lutherie at Charles Fox’s School of the Guitar Research & Design Center. He’d eventually spend time at Randy Wood’s legendary Pickin’ Parlor before returning to Fox’s school, setting up his own shop and working for numerous flatpicking legends, including Charles Sawtelle and Peter Rowan.

Thompson now resides in Bend, Oregon. After a long stint away from guitarmaking to serve as a Director of Marketing at a local golf resort, he has started making guitars again. Operating out of a small shop in Sisters, Oregon, Thompson and his team are busier than ever crafting guitars inspired by vintage Martins. This year, he expects to make around 75 instruments. 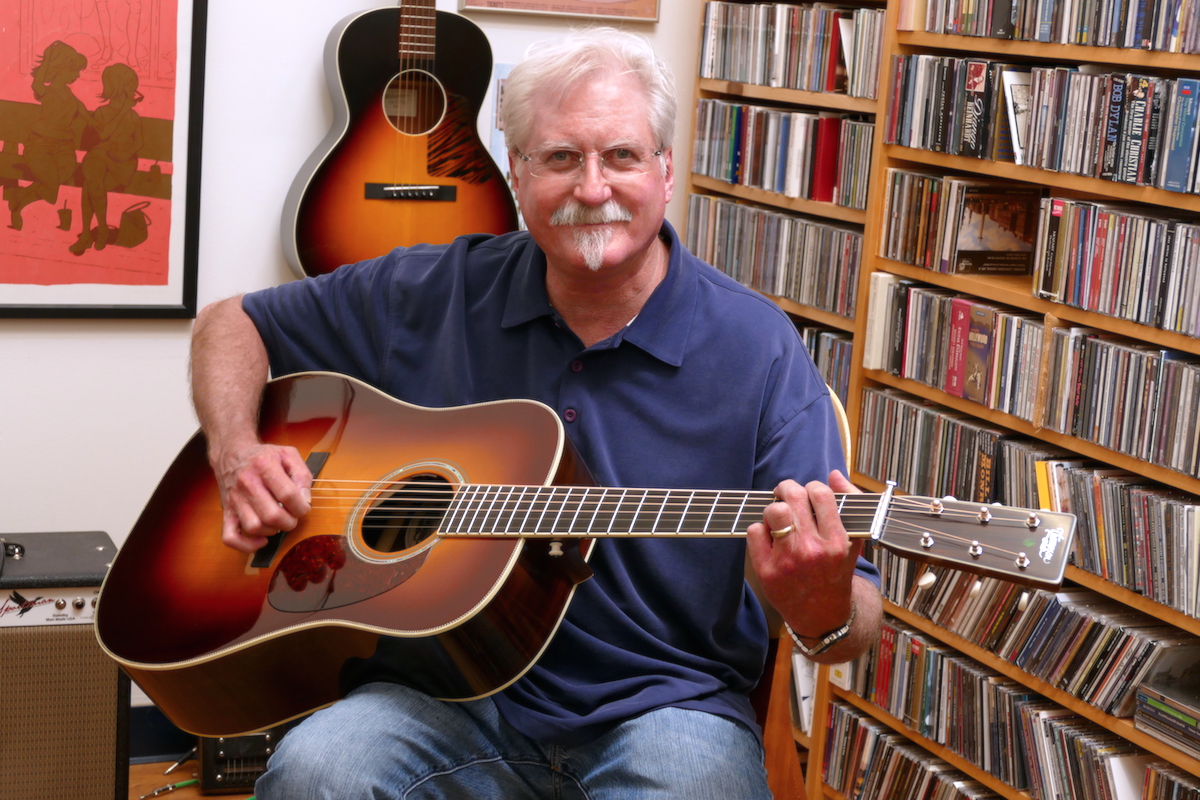