Every year, musicians, members of the record industry and fans gather in Nashville for Americanafest, a celebration of all things “Americana.” And what exactly, you may be asking, is “Americana” music? That’s in the eye of the beholder: A mix of folk music, alt-country, roots music, soul and everything else that can’t be pinned down. The Milk Carton Kids (who fit firmly in the nebulous genre) even tried to address the genre in song during their hosting of the conference’s Awards & Honors ceremony:

A folk song with no discernible chorus
Bluegrass waltzes and Civil War stories
Zydeco, Tejano, original, traditional
And old-time string band clothing is conditional
An R&B cover with pedal steel on it…
I guess that’s Americana

For this year’s Americanafest, acclaimed photographer and frequent FJ contributor Jacob Blickenstaff was on-hand to capture his highlights for us. One might think that something called Americanafest would all be about the Gibson Jumbos and Martin dreadnoughts, but, as Jacob’s gorgeous shots reveal, this genre goes way beyond the twang. 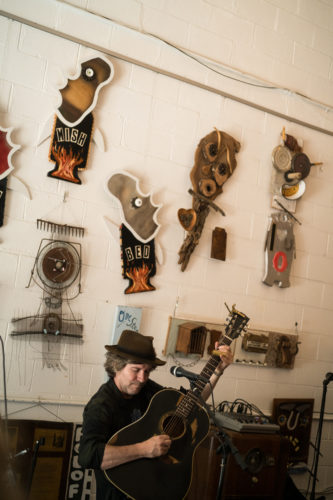 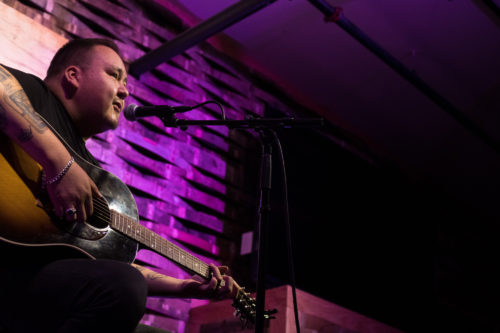 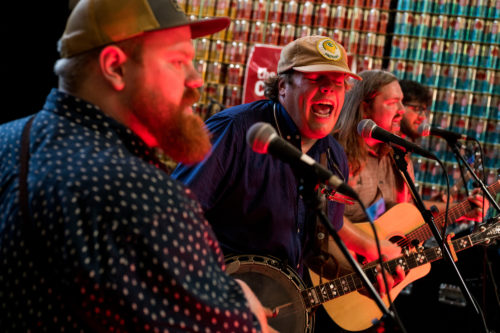 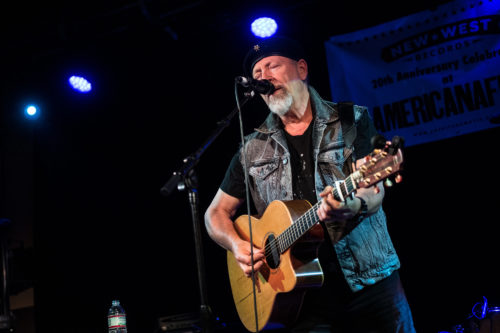 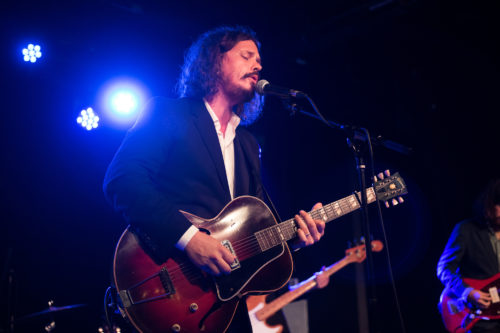 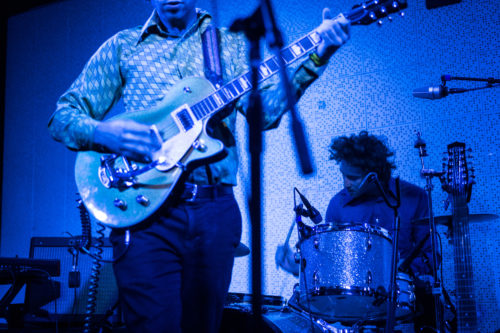 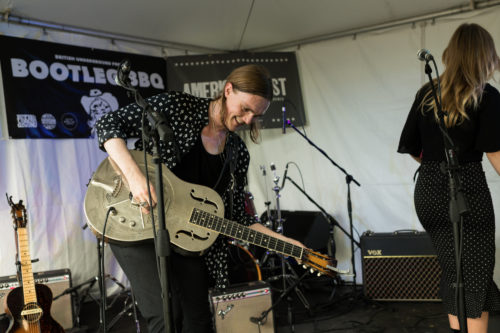 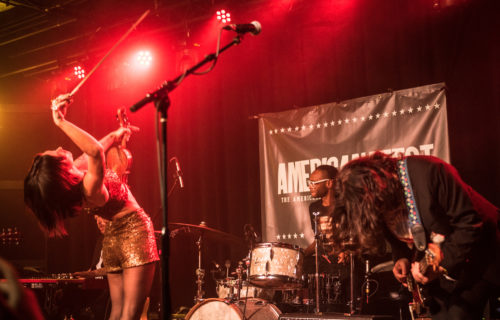 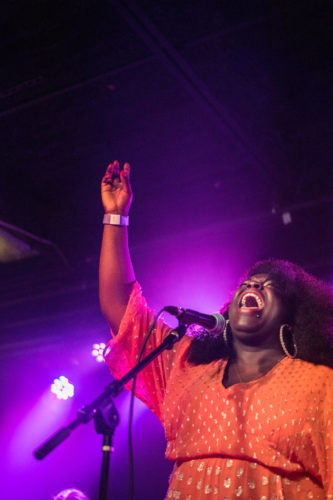 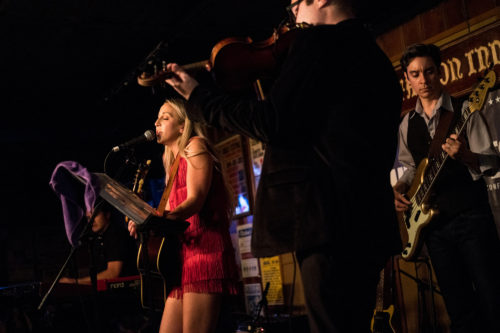 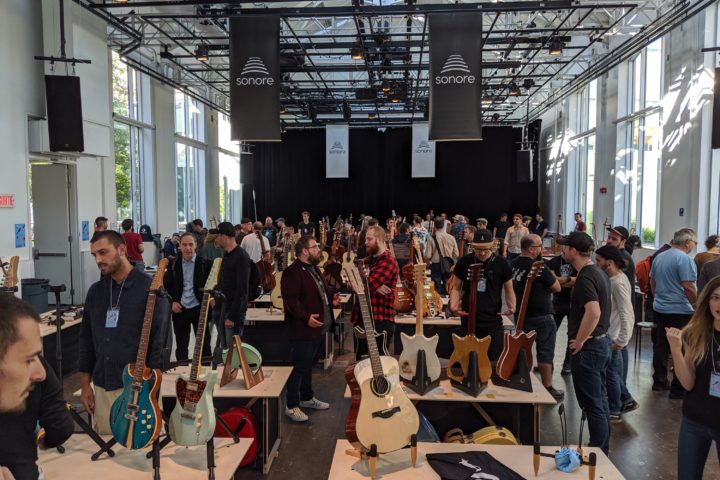 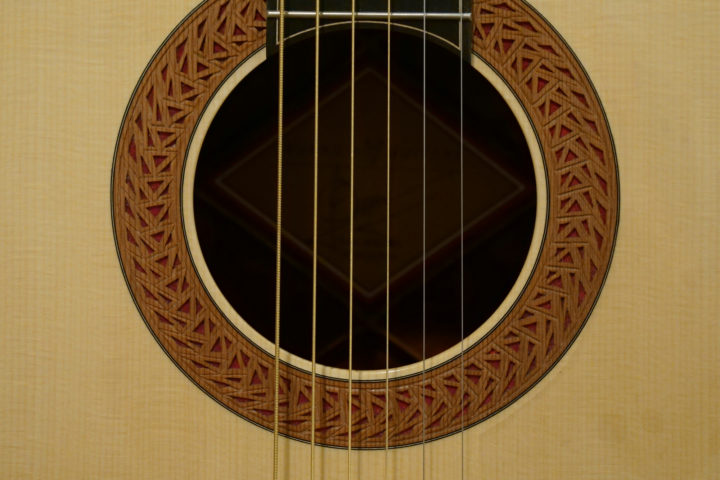 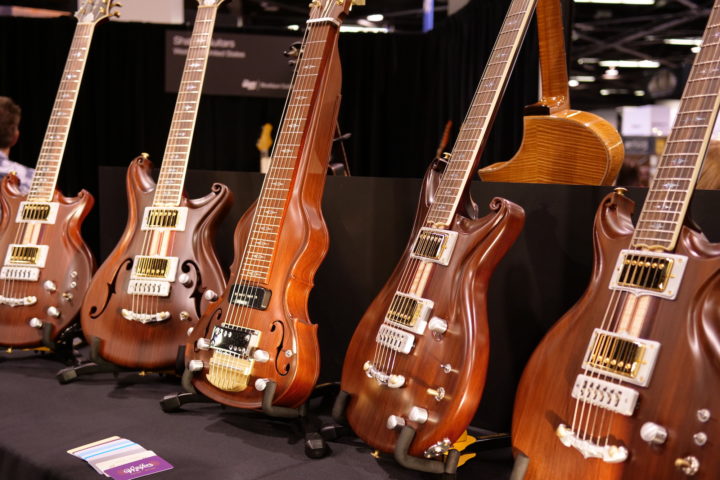