When we heard that bass virtuoso Tal Wilkenfeld had a new album out, we weren’t prepared for what awaited us: Yes, you can hear plenty of bass on Love Remains, but there are also insanely catchy hooks, tender songwriting and incredible rock & roll production. Wilkenfeld – who has graced stages and studios with Prince, Jeff Beck, Clapton and other luminaries –  put the focus on her songwriting for this project… and it’s as great as her bass prowess. We reached out to her on the Fretboard Journal Podcast to talk to her about the effort, her incredible career and her gear of choice. Below are some highlights.

Fretboard Journal: How long has this record been brewing?

Tal Wilkenfeld: Well, I first starting writing songs the first day I picked up the guitar, when I was 14. I got sidetracked when I started just becoming mono-focused on the guitar and my ability to communicate through an instrument to be as seamless as it was to speak English.

I just sort of abandoned words and one thing led to another, to quote my own song! And I started gigging with all the artists that I’ve played with. And then, at a certain point, I just realized that I had abandoned my roots. I wanted to start writing songs with words again, so here I am.

FJ: Growing up in Australia, what were you listening to when you first became infatuated with the guitar?

TW: Jimi Hendrix, Rage Against the Machine, Herbie Hancock. Those were my first three CDs.

FJ: Were you able to find a local instructor to kind of steer you on the right path?

TW: I did start out with a teacher, but I don’t know if I was the best student. I kind of went off on my own and did my own thing. I tend to have to figure out my own way of learning and it doesn’t always match up to a teacher’s curriculum.

FJ: What is your preferred way of learning?

TW: I like to ask a lot of questions. And the questions are often rooted in concept rather than technique. What is someone trying to say as opposed to how do you play that? What’s the meaning behind what you’re saying there?

FJ: When did you take up the bass?

FJ: Were you curious about it or was it for a gig?

TW: I wasn’t allowed to practice much when I lived in Sydney, because I was told to focus on my school work. So when I moved to America, I was very excited with this newfound freedom and started trying to practice all day. And that lasted about a week until I gave myself tendonitis [laughs] and had to stop playing for a while. And then when I was ready to start playing again, I moved to the bass. It was a happy accident.

FJ: You recently opened for The Who. Were you performing Love Remains songs on that tour?

TW: I was. I got a really great response from the audience and we were getting standing ovations in nearly every town, which was very surprising to me because we were playing songs that people have never heard before and a lot of [people] were just there to see The Who. I was pleasantly surprised and so was Pete Townshend.

I sent the music to him and he was supportive of it. That’s sort of how the whole thing came to be.

FJ: You’re constantly touring and you do a fair amount of session work. When did you carve out the time to do this record?

TW: It was actually a relatively quick process, despite the fact that it took a long time to get out into the public. It was really about 10 days in the studio. All the other elements around releasing a record is what slowed it down.

FJ: Let’s talk gear on the album. I know you’ve played Roger Sadowsky’s instruments for a while. What did you actually bring into the studio, gear-wise?

TW: Most of the record was done on Jackson Browne’s P-bass. Both of his P-basses, actually, because I didn’t have a P-bass yet. And a Harmony bass that I just purchased and then I did one song on a Sadowsky five-string [bass]… “Haunted Love.” You can see that on YouTube. I used a five-string with a capo on the third fret for that song.

Guitar-wise, I was using some old Gibsons. And I used a baritone acoustic guitar on “Corner Painter,” which was Jackson Browne’s guitar. Then he ended up getting one made for me that I’ve been now using on the road…

TW: He made it with a luthier named Billy Asher. They basically took the body of a Yamaha guitar or something and then put a different face on it, pushing the bridge back and making it playable with these heavy strings. So just a make-your-own guitar.

TW: No brand. And then [I used] Ben Harper’s Epiphone guitar. I used that on “One Thing After Another.” It’s now my guitar and I play it on tour. Those are pretty much the instruments.

FJ: You’re borrowing from some pretty amazing musicians! Have you played with Jackson a bunch?

TW: Jackson was the executive producer on the album and has been a friend for some time now. He acted almost like a consultant for the record.

FJ: What does that translate to?

TW: Yeah, kind of just like ask him anything I needed to ask him and he was, he made himself available for that role. Very generous man. He has supported a lot of younger musicians, like Dawes and Blake Mills. He’s such a generous man.

FJ: Are you writing new songs all the time?

TW: Yes. I do write a lot and create a lot. And it’s just a matter of balance. If I get called for a session or if I’m doing my own stuff that I, I have enough instruments to choose from. And we all lend each other instruments here in LA. Like this group of us, if somebody needs something like we lend them or whatever. It’s not a big deal.

FJ: What does the life of a session guitarist look like these days in LA? Can you kind of describe some of the varying sessions you get roped into?

TW: The session scene is dying; it’s minimized substantially. Every year, it gets slower and slower because most people are now making records in their living rooms with their laptops and a lot of instruments from drums to bass are programmed and played on a keyboard. So, there’s less and less of that, which is fine for me because I’m spending more and more time doing my own stuff and working with other artists on different collaborations. 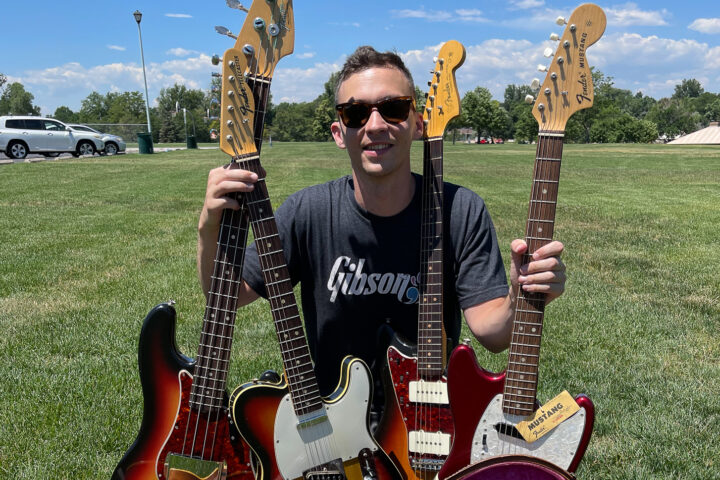 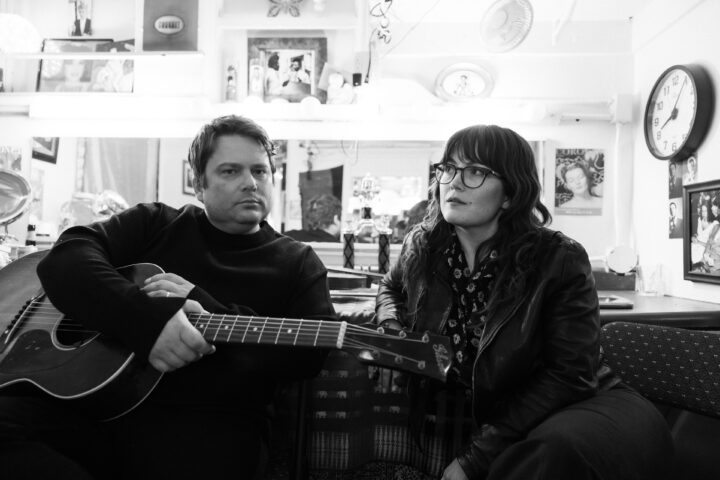 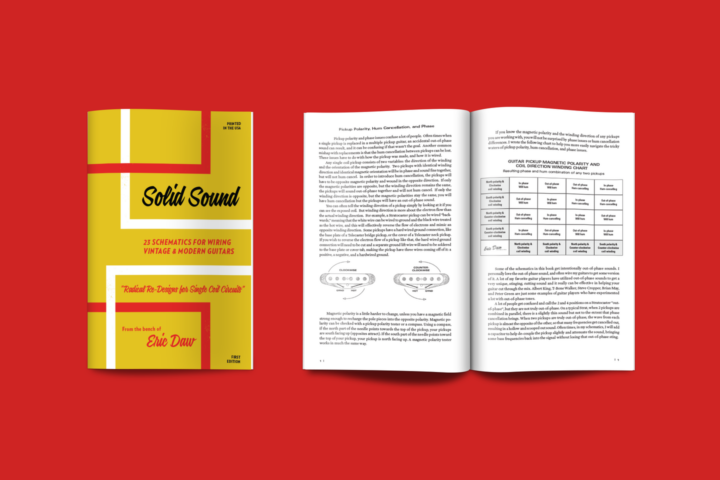