By day, Dudley Connell is an Audio Archivist for the National Council for the Traditional Arts. By night, he plays guitar and sings in one of the most influential progressive bluegrass bands of all time, the Seldom Scene. “We never go out for weeks on end in a bus,” he says of the legendary group. “We work during the week and take care of families and things like that and then go out and play during the weekends. And that’s enough for us.”

Connell joined the Scene in 1995. He was lucky enough to spend a year with founding member John Duffey before the mandolinist passed away (“perhaps the greatest year of my musical career was getting to know him,” Connell says). Despite some lineup changes, these self-proclaimed “weekend warriors” continue to perform and enthrall crowds. On the eve of the release of Long Time… Seldom Scene, where the group revisits some of its best-loved tunes with some special friends (including Chris Eldridge, Emmylou Harris and Rickie Simpkins), Connell spoke to us about the Scene’s unique business model, his Martin D-28, Duffey and more.

Fretboard Journal: You must have one of the best sounding D-28s I’ve ever heard. Can you tell us a bit about it?

Dudley Connell: It’s a 1943 Martin D-28 herringbone. And I bought it in 1983 off a guy in North Carolina. I put out the word that I was looking for an old guitar. I was previously playing a 1974 D-28 and I just wanted an old one. I like the look and feel and sound of them. So I put the word out that I was looking for one and we were playing this festival in Bass Mountain, North Carolina. I had a couple of people bring me guitars. We were actually leaving for New York to play a folk festival and then coming back to North Carolina the next week. And this fellow knew that and said, “Why don’t you take it with you and if you don’t want it, just drop it off on the way back?” Well, that was the smartest sales move he could have ever made because I fell in love with it overnight and I’ve had it ever since.

FJ: Has it needed much work?

DC: I’m getting some work done now. The fretboard is kind of worn through and there’s a fellow in Pennsylvania who is going to replace it in the Fall, David Musselwhite. And,  recently, I had a set of Grover turners that came with the guitar and I had him replace them with Waverly reproductions. It looks a little better. I’ve been really lucky. I had one crack in the top in all these years since I had it in 1983.

FJ: When did you join Seldom Scene?

DC: I started rehearsals with them in the fall of 1995 and we played our first date that New Year’s Eve.

FJ: Had you been following them before?

DC: It’s funny. I didn’t actually follow the Scene very closely. But I have to qualify that by saying that I guess I did because they were on the radio so much around Washington D.C. There were a handful of groups that based themselves out of the D.C. area–the Seldom Scene, the Johnson Mountain Boys and the Country Gentlemen–you could not not follow them to a certain degree.

When I called John [Duffey] to see about getting together and singing with them sometime, he asked me if I knew any of his material. I said, “You know, I’ve heard it all my musical life.” He gave me about a half dozen songs to learn and, as I started plowing through the catalog as I was learning those songs, I just really fell in love with the music.

One thing about the Scene that I think is really important to note is that the material has always been really strong, and drawn from all kinds of sources, from Eric Clapton to Bob Dylan to Carter Stanley. It’s all over the board.

FJ: Interestingly enough, John Duffey’s name came up in our recent cover story with Ry Cooder. He was a huge fan. You were lucky enough to perform with Duffey for a while, right?

DC: I had a year with John. Perhaps the greatest year of my musical career was getting to know him. He was always a little bigger than life. We used to always play a lot of shows together and I was always kind of intimidated and afraid of the guy.

And then to actually meet and travel with him, I found him to be one of the most gentle, kind, generous people I’ve ever come in contact with.

FJ: How was he to actually play alongside?

DC: He was a lot of fun, he was a little bit of a force of nature, a very powerful rhythm player. In the studio, we did one record together, Dream Scene. And that whole record was cut live, at John’s insistence. We cut the vocals and the tracks live, because that’s the way John wanted to do it, much to the chagrin of the recording engineer.

FJ: Tell us a bit about the new record, Long Time… Seldom Scene, and why you decided to record it?

DC: The genesis of it was the demand from our supporters. This group has been together for so long now that the songs have kind of evolved and taken on their own sort of feel. They’re a little different than the original versions. Our fan base really wanted to hear those old classic songs performed by this band, who have been doing them for nearly 18 years now. So that was the catalyst.

And when we started looking at the list of material, we thought it’d be great to get some of the original guys. They’re still around this area. Tom Gray still lives in Kensington [Maryland], and John Starling lives down in Fredericksburg [Virginia], near Ben [Eldridge]. It just seemed like a natural thing to do.

FJ: Are there plans for a record with new material?

DC: Yes, we were talking about that over the weekend. The downside to conducting to business like this is that we tend to go out and play and be totally into it, all over it, and then we go home and reprioritize our lives and go to our day jobs and things like that! 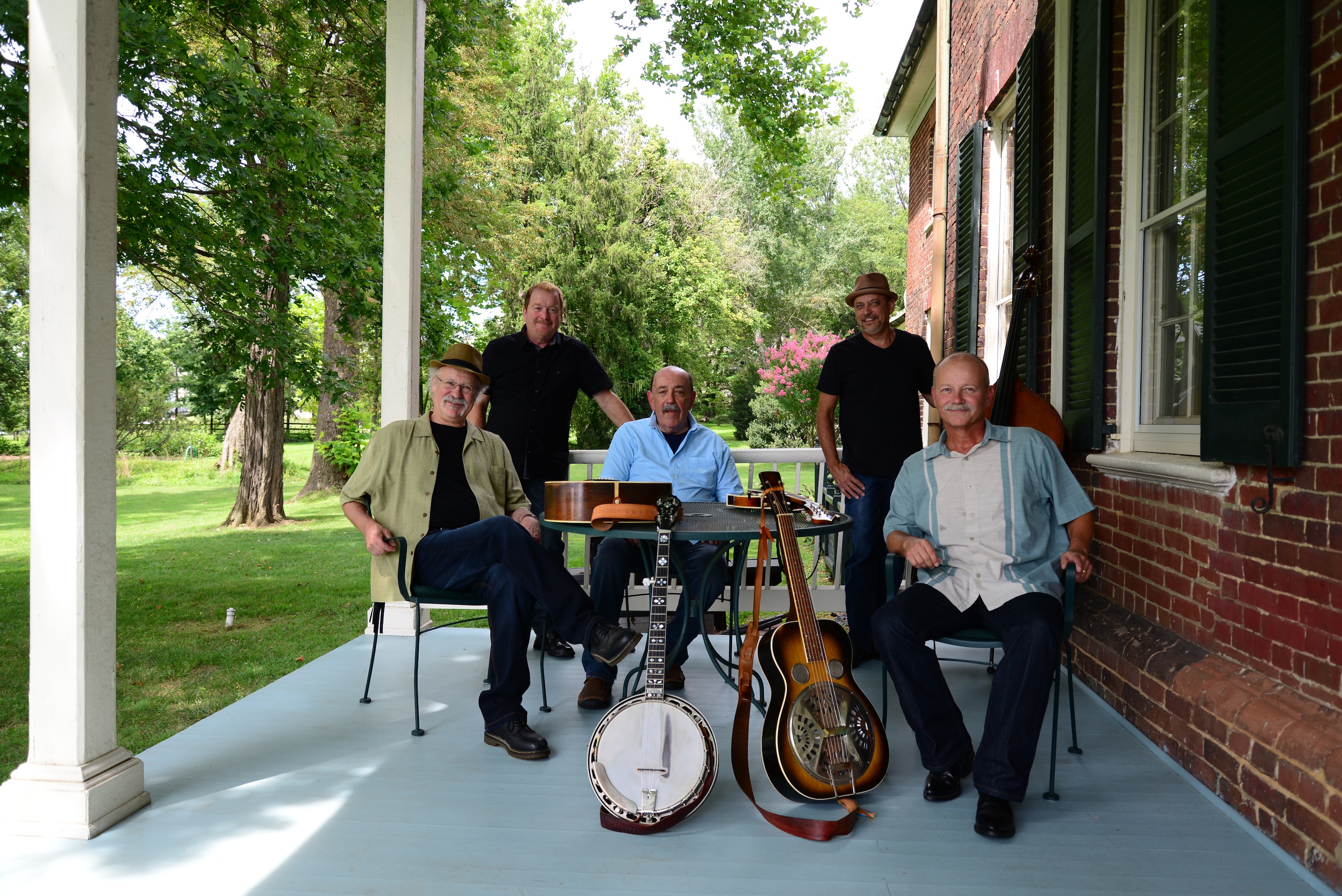 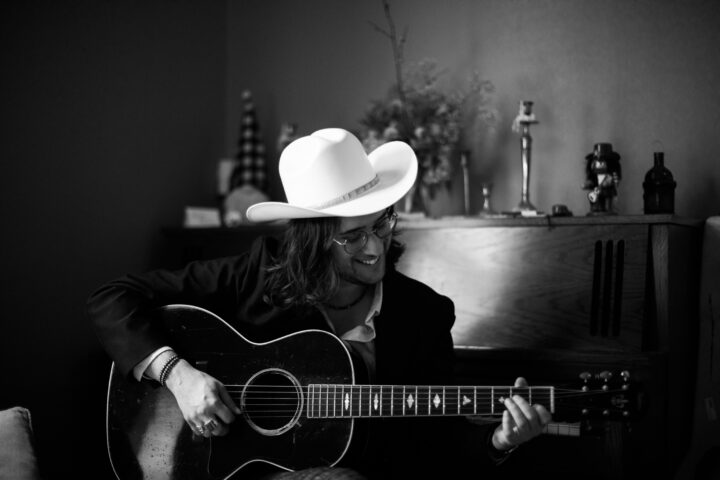 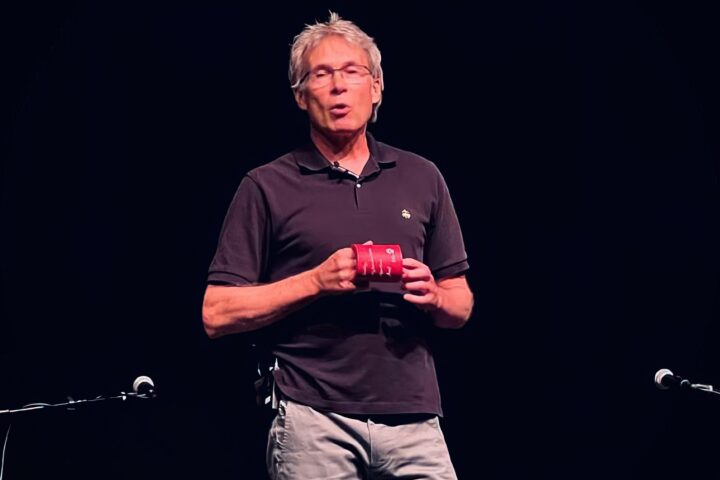