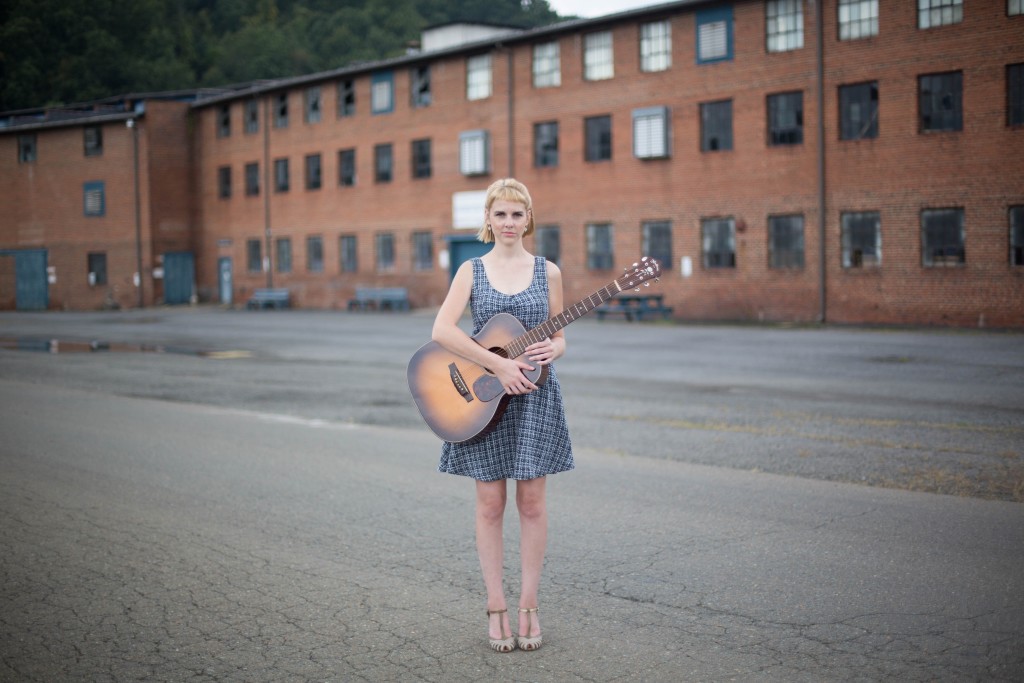 Galax, Virginia has always been fertile ground for great music. The Old Fiddler’s Convention – a mecca for traditional and old-time musicians, has been going strong since 1935 and the surrounding Blue Ridge Mountains are home to innumerable instrument makers and players.

Coming out of that scene in a big way is Dori Freeman. Freeman grew up in Galax surrounded by music: Both her father and grandfather are musicians (there are at least a few YouTube clips of a teenage Dori singing alongside her father). She took up guitar around ten years ago and has been performing and songwriting ever since. And, as if that wasn’t enough street cred, she was able to convince Virginia guitarmaking legend Wayne Henderson to build her a custom guitar.

Freeman’s debut, self-titled album, is already being hailed as one of the best records for 2016. Produced by Teddy Thompson, the album veers from timeless, stripped down folk ballads to classic country rock moments. It’s exciting to hear such a fully realized voice come from a (relatively) new artist.

Fretboard Journal: Tell us a bit about your background?

Dori Freeman: I grew up in Galax, Virginia, in the Blue Ridge Mountains. I’ve been surrounded by music pretty much all my life. My dad and grandfather are both musicians and played a pretty wide variety of music when I was growing up, whether it was bluegrass, old-time or swing. I’ve just been surrounded by traditional music in one way or another all my life.

FJ: When did you take up guitar?

DF: I started playing guitar when I was about 15 or 16. My dad tried to teach me to play fiddle when I was seven or eight and I had no interest whatsoever. He was really happy when I was a teenager and finally decided that I’d like to take part in the tradition in some way.

FJ: Can you tell us a bit about your Henderson and how you got it?

DF: Wayne [Henderson] has been a very close friend to the family for several years. I think he met my grandfather first, through his art — my grandfather [Willard Gayheart] is a pencil artist. He met Wayne at a festival and they became buddies; he traded artwork for one of Wayne’s guitars. He’s had it for as long as I’ve been around, about 25 years. My dad eventually got a Henderson mandolin. So I was very jealous of the two of them having Henderson instruments. When I was 19 or 20, I started going to Wayne’s pretty often and hassling him to build me a guitar, singing in the shop and bringing cakes.

FJ: And what exactly did he build for you?

DF: It’s #507, I think Wayne is probably in the later 600s by now. It’s an OM-18, a small-bodied mahogany guitar with nice binding and this beautiful rose inlay on the headstock that my grandfather designed. It’s the best guitar I’ve ever owned, I wouldn’t trade it for anything.

FJ: Did the Henderson end up on the new record?

DF: That’s the primary guitar on the record; on the tracks that I’m playing on.

FJ: How did you end up getting Teddy Thompson to produce your record?

DF: It was just a whim: One day, I decided to send Teddy a message on Facebook. I sent him a note telling him I’ve been a big fan of his music for a long time along with a video of me playing and singing a song. I just thought I may as well give it a shot, the worst thing that could happen is he wouldn’t respond. But he did respond. He was intrigued by it and wanted to hear more. We exchanged a few emails and talked on the phone. He very generously offered to produce a record for me and then about a month after we started talking, we met in person in Nashville.

We spent a few days getting to know each other and going over songs. Then I did a Kickstarter in December to help pay for the record and pretty soon after that, in February [2015], we booked the dates to record in New York City. We recorded it in three days. Working with Teddy was a dream come true for me. 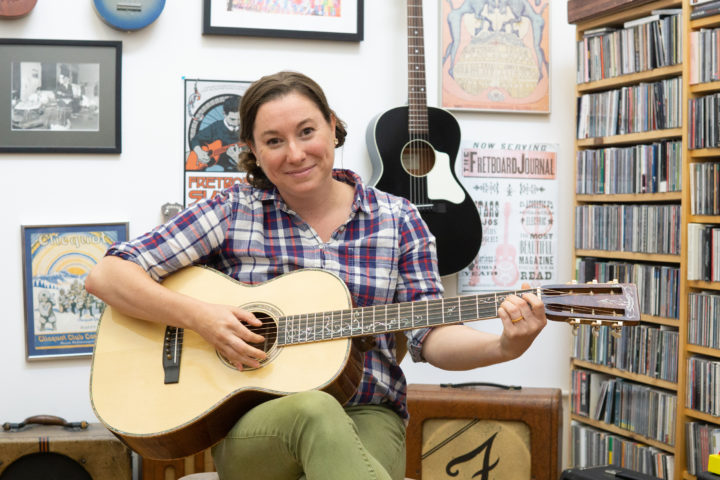 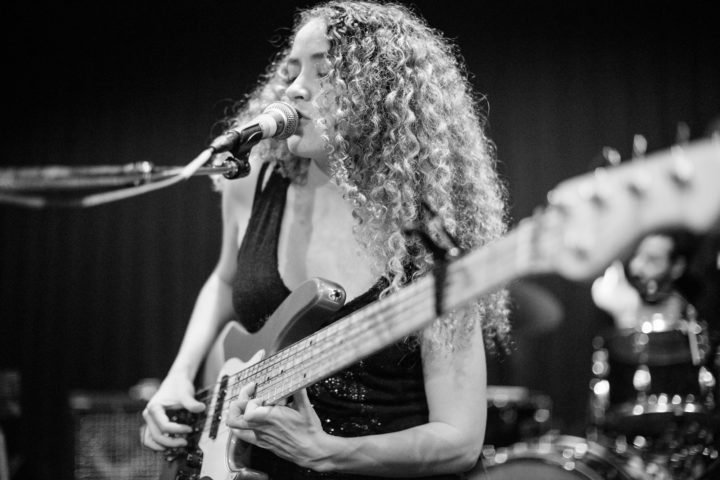 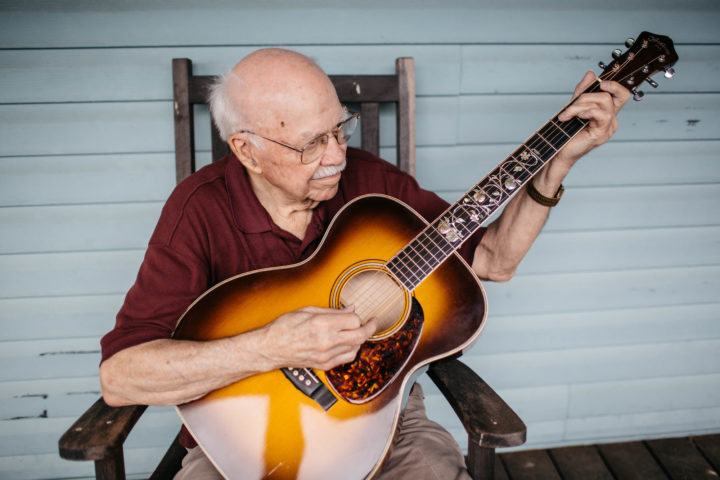