Seattle’s own Lincoln Barr swung by the office with his 1969 Harmony H-68 to share this rendition of “How to Escape,” the first single from his upcoming solo album, Trembling Frames, which features the likes of Levon Henry and John Convertino, among others, in his backing band. Lincoln’s been working with his band Red Jacket Mine for years but stepped out on his own for this stunning selection of haunting, intensely personal songs, taking a decidedly Old School approach–recording the core band live, direct to tape–before overdubbing the finishing touches (vibes, horns, etc.). 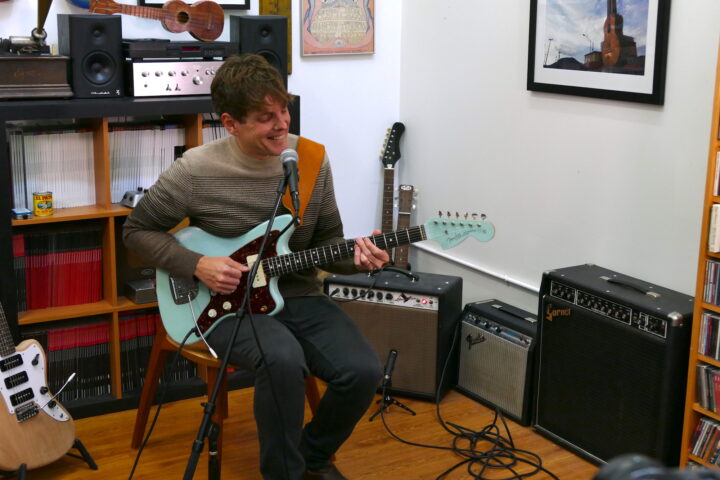 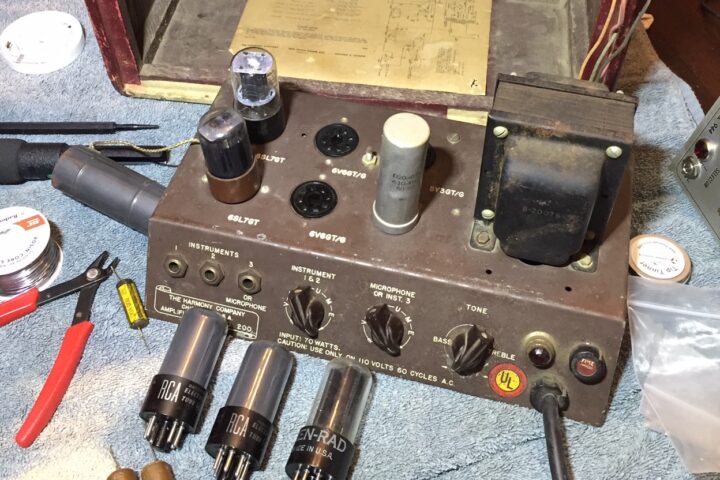 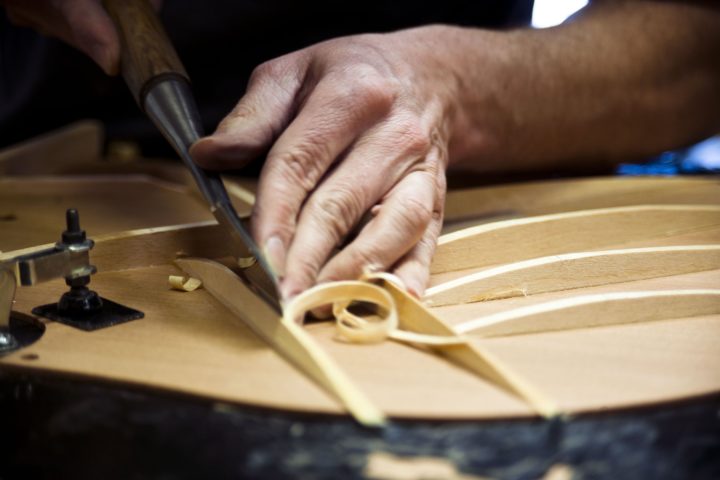