England’s John Smith typically shares a spotlight backing up other artists, including David Gray, Lianne La Havas, Joe Henry and Lisa Hannigan. When he came through Seattle, we couldn’t resist asking Smith to perform some of his own tunes, including this take of “Town to Town” on a 1947 Gibson LG-2. “Town to Town” originally appeared on Smith’s 2013 album, Great Lakes.

“I came into fingerpicking with John Renbourn, Nick Drake and Bert Jansch,” Smith tells us about his influences. “I really isolated myself when I was about 17, transcribing every Nick Drake and John Renbourn guitar solo. Then, a few years later, I discovered John Martyn and, then, Nic Jones. [Jones] is almost a cult figure, but a true revolutionary of acoustic guitar.”

As evidenced by his own recordings, Smith is far from a folk traditionalist and has absorbed plenty of rock & roll over the years. “It comes directly from my dad’s record collection,” he says. “My first real musical experience was hearing Muddy Waters and I just remember being really transfixed. And then I discovered Led Zeppelin. My world blew open! My dad sat me down to hear “Kashmir” when I was maybe 10. It completely blew my tiny mind. Suddenly, that was it. Ry Cooder was a big one, my dad always put him on when we had dinner. Bop Till You Drop… every night. I can still listen to that record start to finish and find something new.”

Smith uses numerous acoustic and electric guitars during his session and solo gigs, including small-bodied Gibsons such as this one, a Gibson ES-335, Fyldes (he has several, including an eight-string, resonator baritone), a Gold Tone banjo and a Telecaster.

Joe Henry, “Eyes Out For You” at the Fretboard Summit 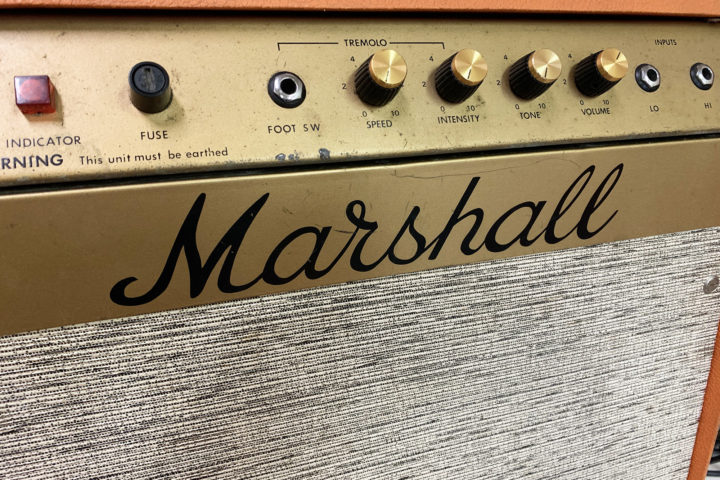 The Truth About Vintage Amps, Ep. 27 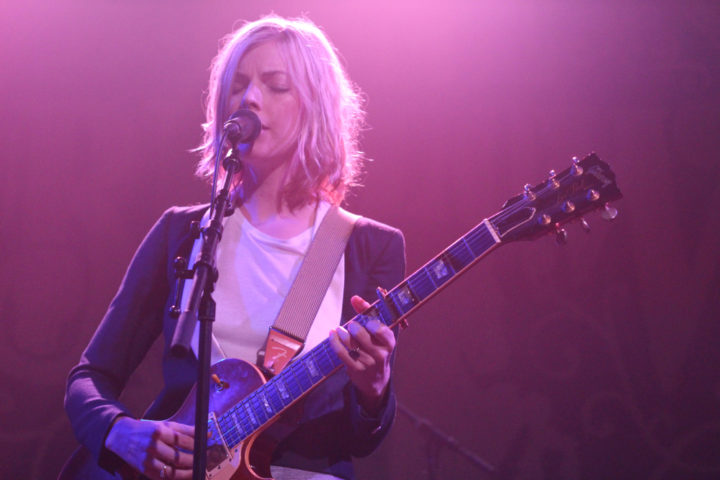 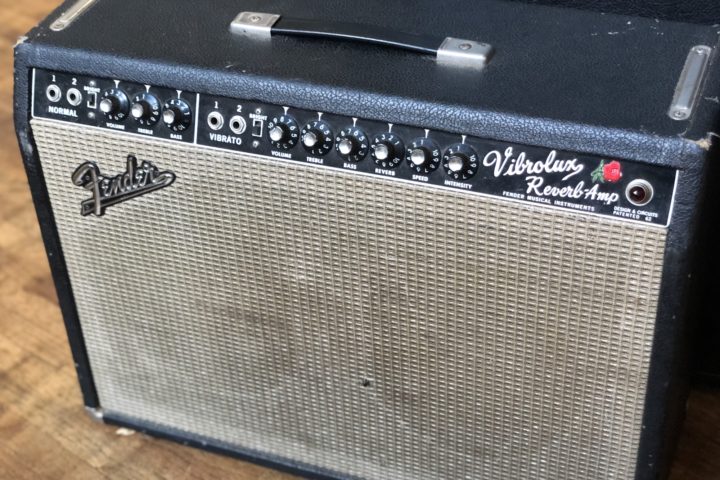