Simply put, Chris Eldridge and Julian Lage have formed one of the most potent acoustic duos we’ve heard in years. Here, Critter and Julian play “Rygar,” the mesmerizing second track off their 2017 album, Mount Royal.

Chris and Julian are profiled in the new Fretboard Journal #39, in a lengthy feature penned by Lloyd Sachs.

On this video, Eldridge is playing a 1954 Martin D-28 while Lage plays one of his Collings OM1 JL prototypes.

Reed Turchi – “Jumper on the Line” 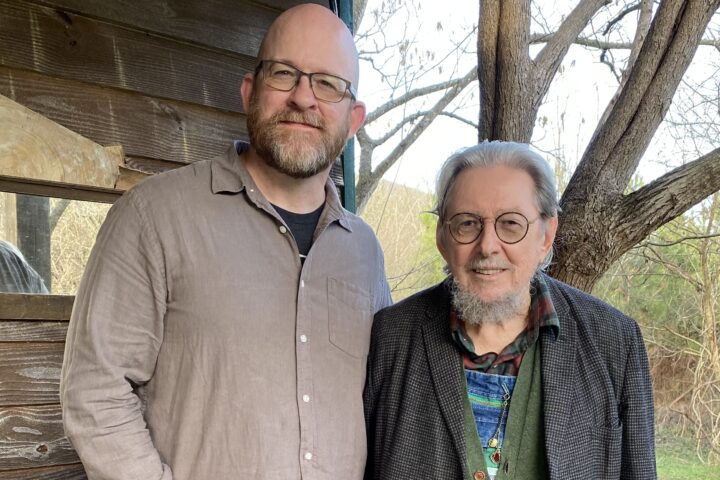 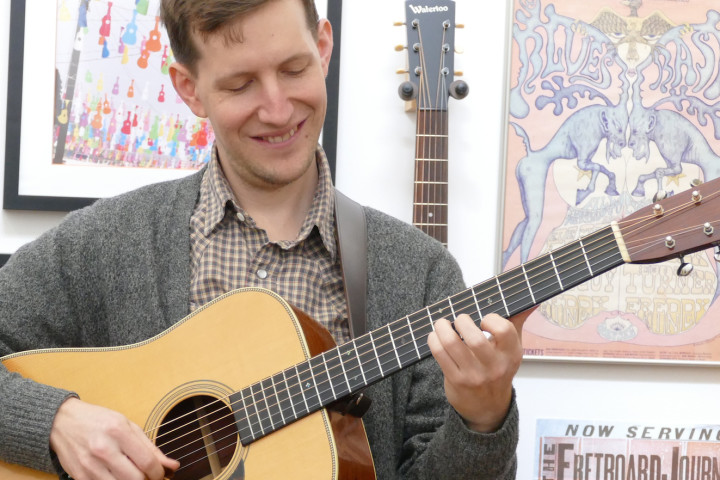 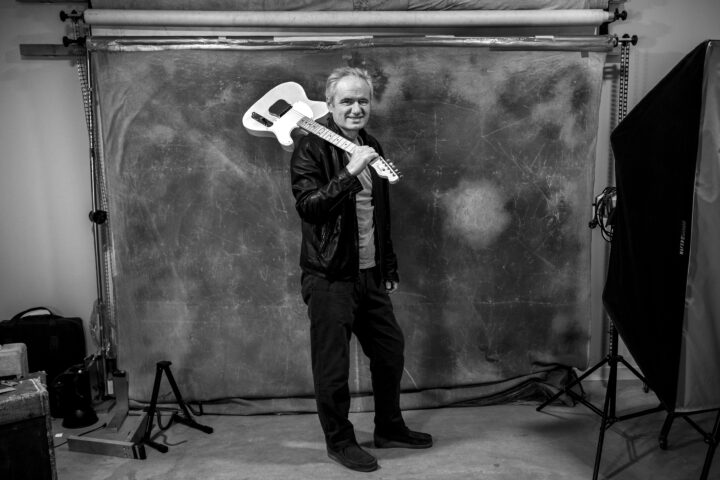