Jazz musician Snoozer Quinn (1907 – 1949) is one of the guitar world’s great enigmas. In his prime, he performed alongside Paul Whiteman, Bix Beiderbecke, the Dorsey Brothers, Louis Armstrong, and others; lore has it that even Les Paul even learned how to hammer-on and pull-off from Snoozer. But Snoozer is largely forgotten today because his only attempt at solo studio recordings completely disappeared and he died young after a long battle with tuberculosis. To add insult to injury, the only surviving film footage of Snoozer playing has no audio and the only solo recordings we have of him were literally taped from his deathbed.

On this week’s Fretboard Journal Podcast, we take a look at Snoozer’s life and legacy with Katy Hobgood Ray and Dan Sumner, who just co-authored a book entitled Snoozer Quinn: Fingerstyle Jazz Guitar Pioneer (Out of the Past Music). Half of the book features Katy’s exhaustive biography on Quinn (one of her distant relatives) and rare photos, while the other half features Dan’s transcriptions of eight Snoozer Quinn arrangements.

Over the course of our interview, we learn about Snoozer’s troubled life, how he got his name, his reputation amongst his peers, his Gibson instruments, and more. Then Dan sheds light on the Herculean task of transcribing the complex work of Snoozer from the available fragments and breadcrumbs, the guitarist’s unique technique and tunings, and a lot more.

This episode is sponsored by Peghead Nation (use the promo code FRETBOARD and get your first month free or $20 off any annual subscription); Retrofret Vintage Guitars; Izotope (use the discount code FRET10 to save 10% off your Izotope purchase); and Calton Cases. 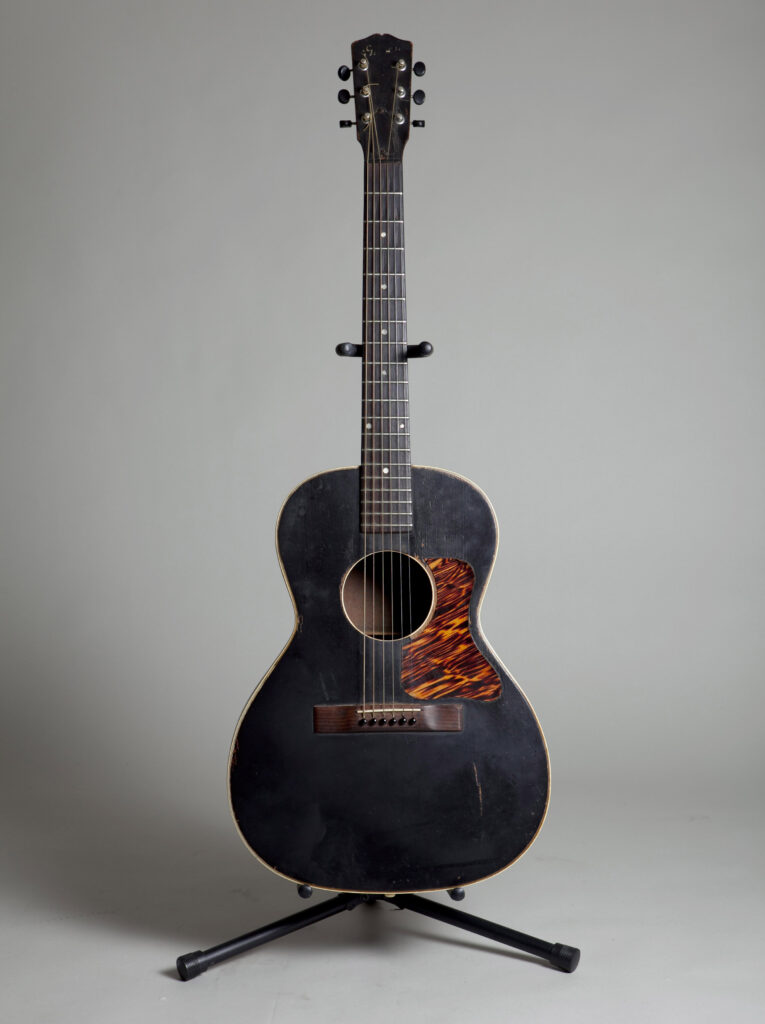 The Truth About Vintage Amps, Ep. 95