Peruse a Gibson catalog from the early 20th century and you’ll see photographs of countless mandolin orchestras. On his latest release, I Love You, Kevin Breit imagines what it would be like to hear some of his favorite pop, folk and rock songs covered by such an ensemble. The result is a monumental, 30-track album performed entirely on vintage, mandolin family instruments by Breit himself, assisted by guest vocalists. From Lowell George’s “20 Million Things” to Gillian Welch’s “Look at Miss Ohio,” it’s quite a collection of songs.

As impressive as I Love You is, it’s just the latest brilliant idea to come from the Canadian singer-songwriter, guitarist and mandolin player. Over the years, Breit has backed the likes of Norah Jones, Rosanne Cash, Cassandra Wilson and Hugh Laurie. He’s also released some truly high concept solo albums and 2019’s Stella Bella Strada, where he showcased his latest custom guitar from builder Joe Yanuziello.

During this week’s podcast, we talk to Breit about his love for the mandolin, hear about the cool-looking pickups that inspired Stella Bella Strada, and hear about the one cover he couldn’t quite pull off on the mandolin. It’s a fun chat.

This episode is sponsored by Mono Cases.

Kevin Breit’s ‘I Love You’ (Bandcamp)

David Gillis’ ‘Cooing With the Doves’

If you enjoy in-depth interviews with the people behind your favorite guitars, we’d love your support. Get a digital subscription to the Fretboard Journal for just $30 (click here) or a keepsake print edition subscription (click here). We know you’ll love it.

Fretboard Journal#46 just mailed and our next issue will be out in early December 2020. Subscribers also get subscriber-only perks. 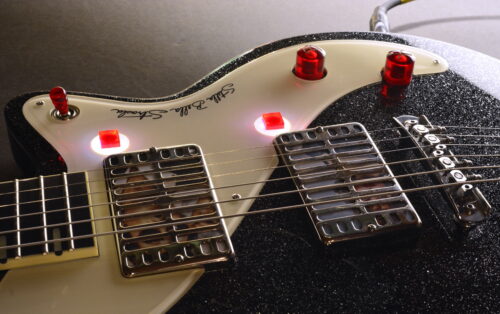 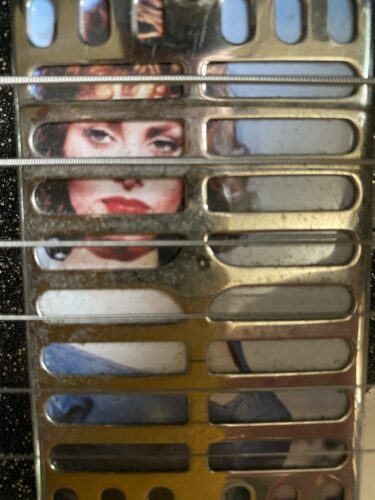 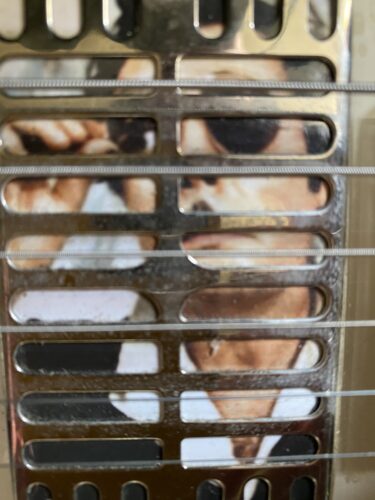 The Truth About Vintage Amps, Ep. 56 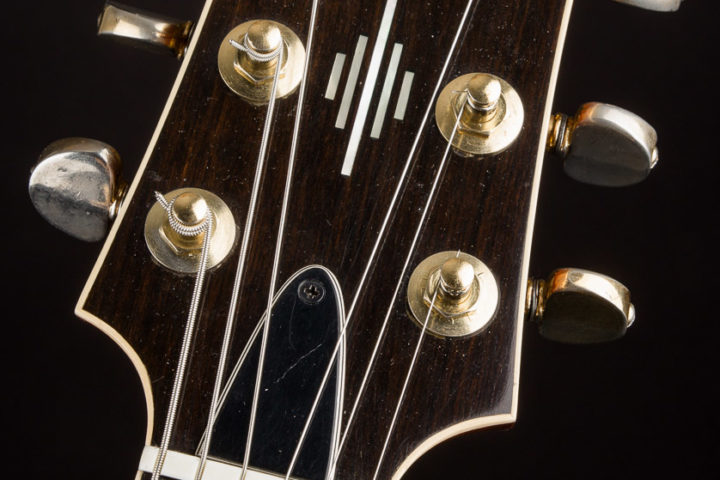 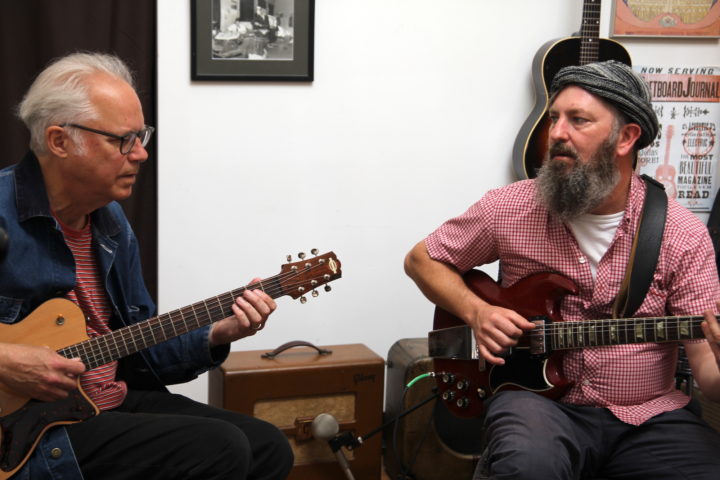 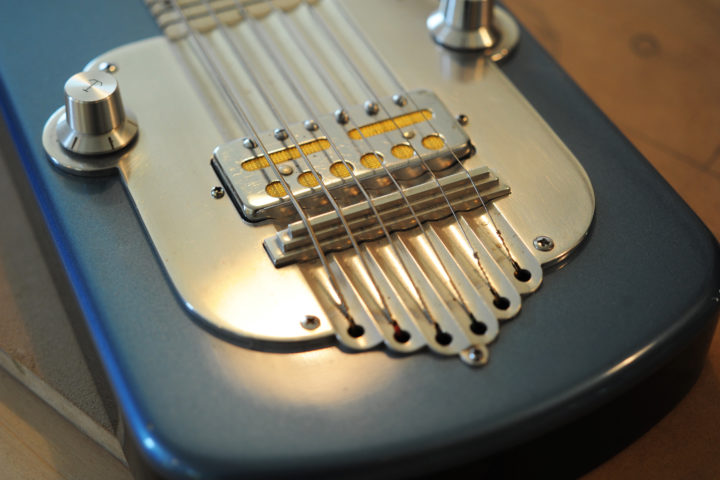