Robert “Nitebob” Czaykowski is a legendary rock & roll sound engineer. For nearly 50 years, he’s done front-of-house mixing for musicians both famous and infamous, consulted with musical instrument companies (there’s a “Nitebob” setting on Fender Cyber-Twins), worked as a gear tech, and even served as Walter Becker’s de facto “guitar pimp.” During this sprawling talk (hopefully the first of many), Nitebob reflects upon years working for Emerson, Lake & Palmer, Iggy Pop, the New York Dolls, Aerosmith, Ted Nugent, Steely Dan, Lez Zeppelin, and REM (to name a few), talks about his early love for the guitar, explains what makes a great live mix and so much more. We think you’ll love getting to know Nitebob.

The Fretboard Journal Podcast is sponsored by Retrofret Vintage Guitars and Mono Cases.

Support our show with a subscription to the Fretboard Journal magazine (get our digital/PDF version or the keepsake print edition). Our new, 46th issue is now mailing, featuring John Leventhal and Rosanne Cash, Hubert Sumlin, luthier Steve Grimes and many other guitar greats.

Links mentioned: Nitebob on Roadie Free Radio; Nitebob on Joseph Arthur’s Come to Where I’m From; Satellite Amplifiers on the Truth About Vintage Amps Podcast; and the Fretboard Journal‘s tribute to the guitars of Walter Becker.

We are also sponsored by Izotope. Use the coupon code RUIN10 at izotope.com/ruinous to save 10% off any order.

Above: Nitebob mixing for Ian Hunter, taken by Rose Mattrey.

The Truth About Vintage Amps, Ep. 54 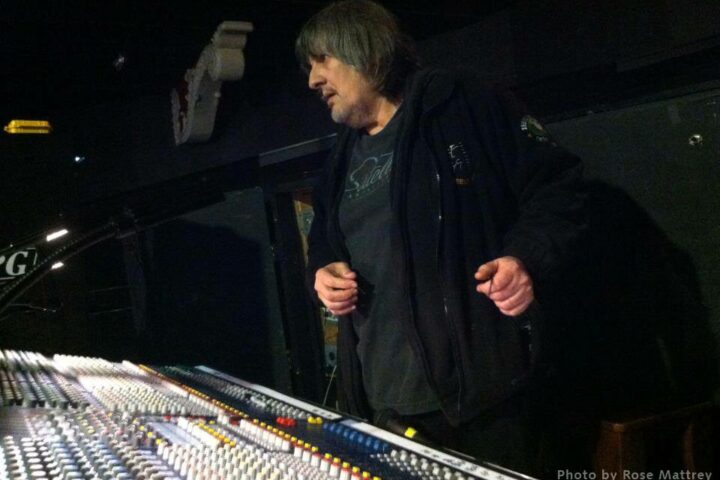 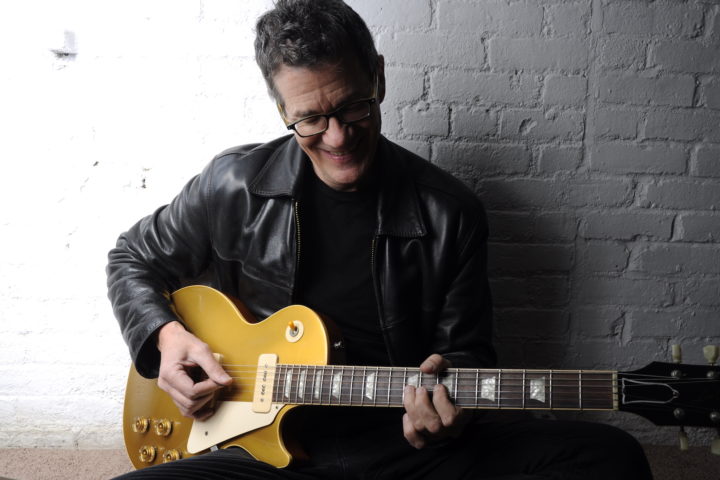