Fingerstyle guitarist William Tyler joins us on the Fretboard Journal Podcast to talk about his 2019 album, Goes West (Merge Records) and a lot more.

Tyler’s been making his mark in the American-primitive space since his 2010 release Behold The Spirit and has broadened his sonic and compositional palette with each succeeding release. It’s our opinion that he’s just getting started and we were thrilled to have the FJ‘s Ryan Richter interview him for this episode.

The Truth About Vintage Amps, Ep. 3 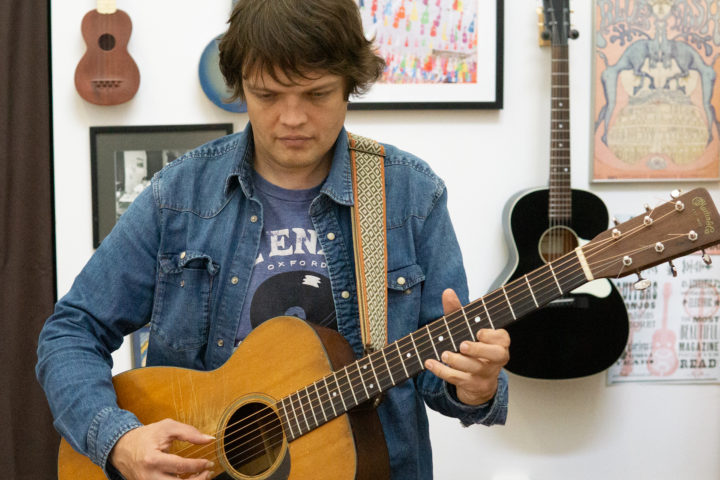