With encouragement from his friend Richard Hoover, Michael Hornick (Shanti Guitars) made his first guitar in 1985. He has not stopped building since. Michael also runs the instrument building workshop at the Bluegrass Academy, which started at the 1992 Telluride Bluegrass festival and is now held annually at RockyGrass.

For episode 33 of the podcast, we catch up with Michael on a sunny afternoon during RockyGrass. Michael shares stories from building the spray booths at Santa Cruz Guitars to how he marketed his instruments largely through the Telluride Bluegrass Festival. Even in his retirement, Michael has not slowed down a bit and is still in love with the craft.

This episode is sponsored by Roberto-Venn School of Luthiery, Gibson Guitars, Martin Guitars and Carter Vintage. 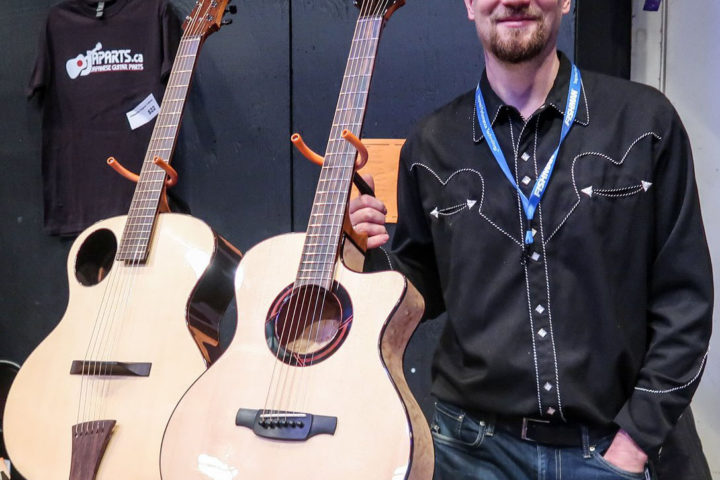 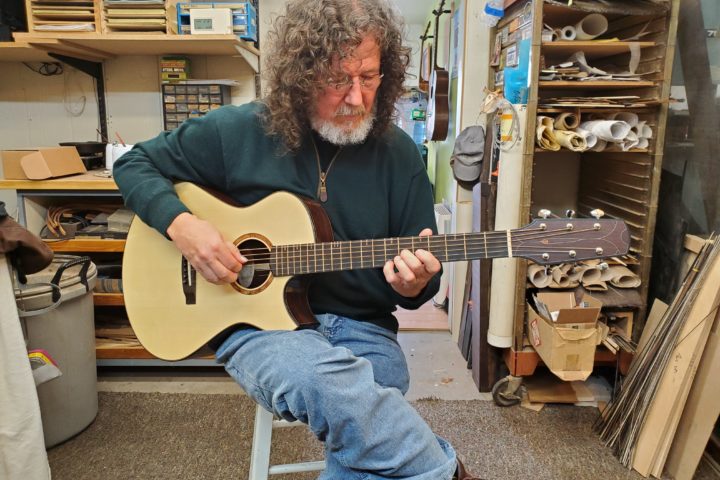 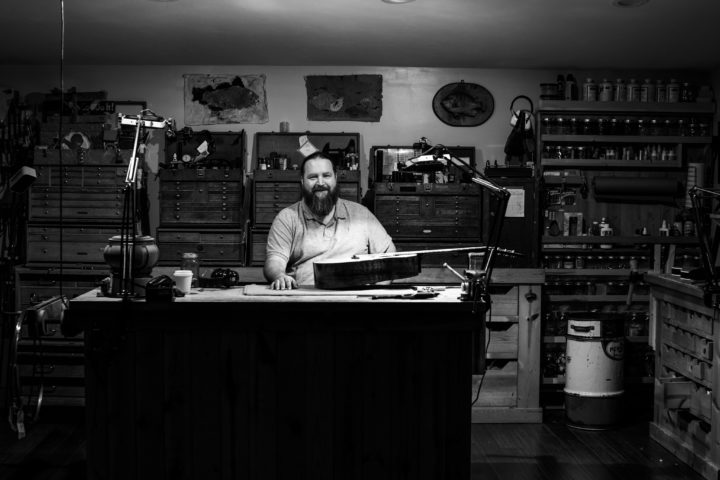