Last October, The Fretboard Journal’s Ryan Richter (and ace producer/engineer Sean O’Brien) attended a screening of Somewhere You Feel Free, the documentary examining the recording of Tom Petty’s seminal album Wildflowers. Ryan recalls: “After it ended and as we were making our way through the lobby, I noticed a woman graciously accepting thanks and congratulations out in front of the theater. Sean motioned to her, indicating that we’d be breaking stride to take our place in line. ‘Have you met Alison yet? I’ve been meaning to introduce you two. Her father invented this wild synth that she’s making a documentary about.’ Sean went on to say that she also the handled all the archival footage and helped produce the film we’d just seen. Needless to say, I was intrigued.”

After a quick introduction, Alison and Ryan decided they’d find time to talk on mic about her father’s creation, for which she’s been acting as a steward, reinvigorator, forensic investigator, evangelizer, and documentarian for the last several years. The device, called The Resynator, was not only way before its time in terms of sonic character, but also in its marriage of emerging technologies in the realm of musical instruments. Her father, Don Tavel, (a musician and inventor) passed away when Alison was just ten weeks old, leaving her to not only learn about him though the memories of others, but also to reconnect with those involved in the development of The Resynator (including Mu-Tron inventor Mike Beigel) to refine and more fully realize an instrument that lost it’s maker so many years ago.

We hope you enjoy this conversation between Alison Tavel and Ryan Richter.

This episode is sponsored by Peghead Nation (use the promo code FRETBOARD and get your first month free or $20 off any annual subscription); Retrofret Vintage Guitars; Izotope (use the discount code FRET10 to save 10% off your Izotope purchase); and BED|STÜ shoes (save 20% off with the code FRETXBS for a limited time).

Subscribe to the Fretboard Journal magazine here and support all that we do, including our growing family of podcasts. Click here. 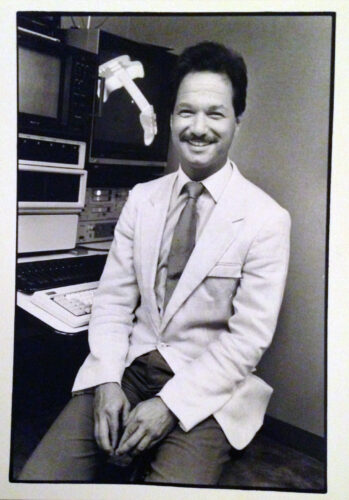 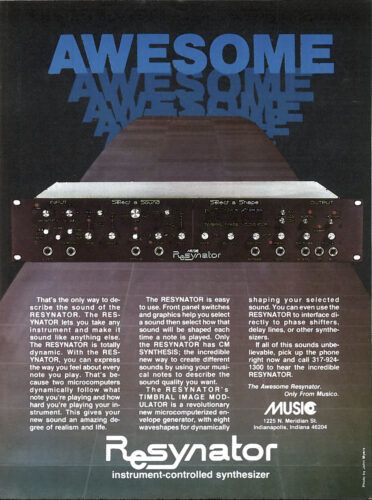 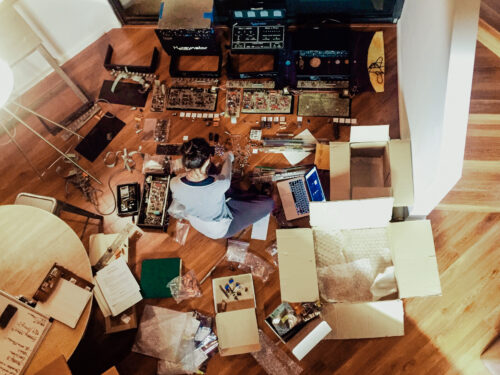 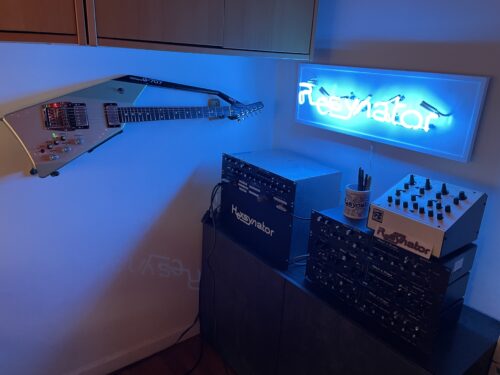 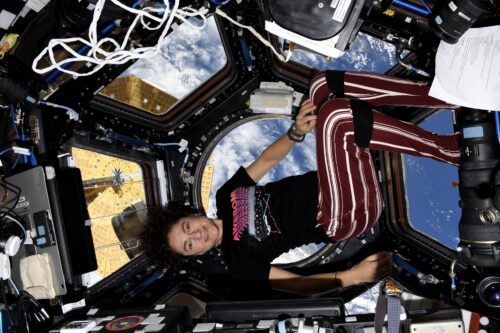