On today’s Fretboard Journal Podcast, we’re talking to Brooklyn-based guitarist and Matador recording artist Steve Gunn. You may have read about Gunn in the Fretboard Journal #40, where he was interviewed by fellow guitarist James Elkington. Gunn was deeply inspired by John Fahey and the entire primitive folk movement, but today he’s equally comfortable as a singer-songwriter, instrumental guitarist and improviser. On the podcast, we talk about his background growing up in Philadelphia, the influence of Jack Rose and John Fahey on his music, playing with Kurt Vile, his Gunn-Truscinski Duo recordings and, of course, gear. 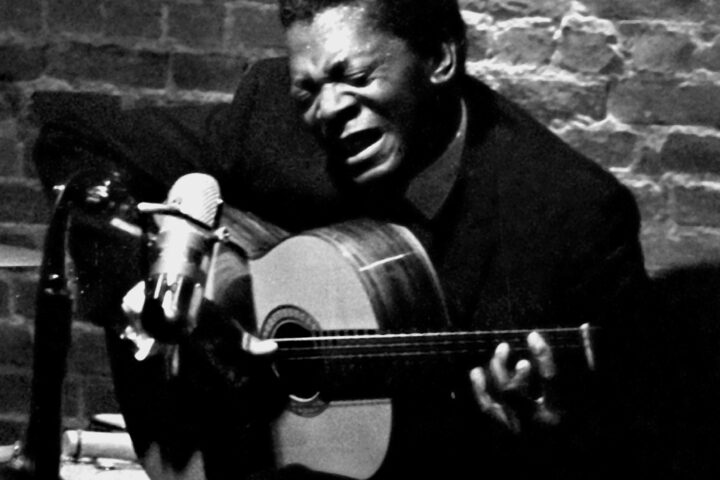 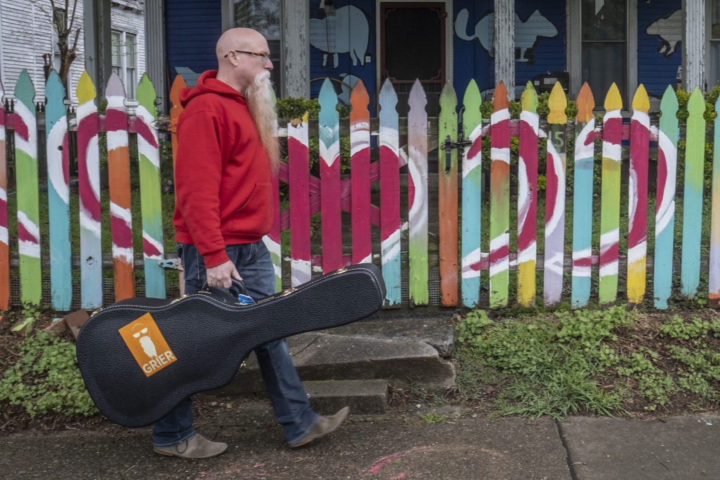 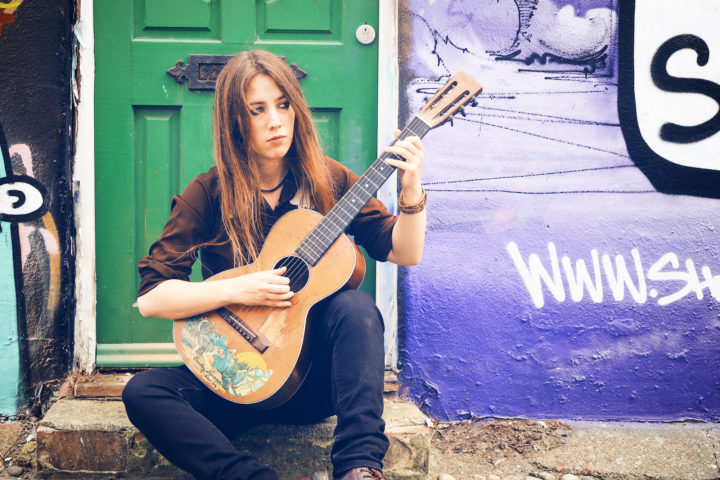