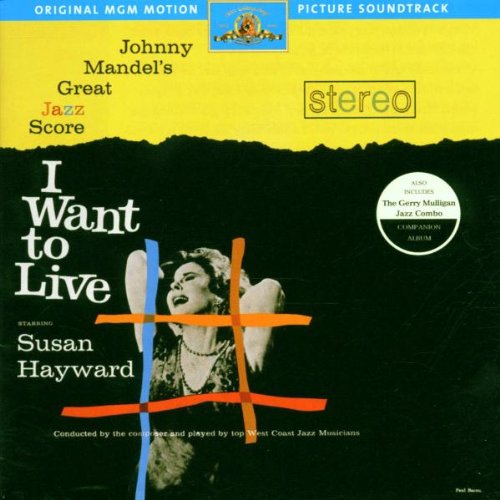 I think the Johnny Mandel soundtrack to I Want to Live is pretty amazing. I spend a lot of time listening to things like The Individualism of Gil Evans or Sketches of Spain. I think [Davis’] Quiet Nights is still strangely underrated.

America the Beautiful by Gary McFarland…you know, there are aspects of this record that sound dated now, but this is a record that my father had, and it’s definitely one of the first real fusion records trying to take all these elements and make a concept album. It was a political statement about pollution and racism and all these things. Stan Getz’s Focus: The Eddie Sauter arrangements are a little sugary for me, but, man, check it out anyway, because he sounds so gorgeous.

The other thing is, I gotta say put on some Duke Ellington, damn it! I think that maybe the primary inspiration for Lovers is Billy Strayhorn or Ellington. Strayhorn in songs like “Blood Count” and “Star Crossed Lovers” and “Chelsea Bridge.” That really inspires my desire to avoid saxophones! I’m a little saxophoned out, perhaps. Everything else is just shades after that. It doesn’t even get much better than that stuff as far as I’m concerned—on every level: compositionally, orchestration-wise and instrumental prowess, vision or originality.

Throwing Rocks in the Air: A conversation with Leo Kottke and Mike Gordon